Here’s some of the shit Capone got into:

- Shot the winner of a neighborhood craps game to death as he robbed him of his winnings. Despite being questioned by the police, Capone was let go because no one had witnessed the murder. 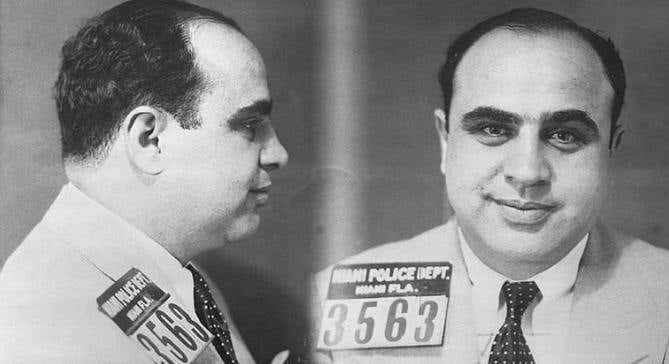 Shortly after Capone’s arrival in Chicago in 1919, Big Jim Colosimo was assassinated by either Frankie Yale or Capone himself in 1920 to make way for Johnny Torrio’s rule. 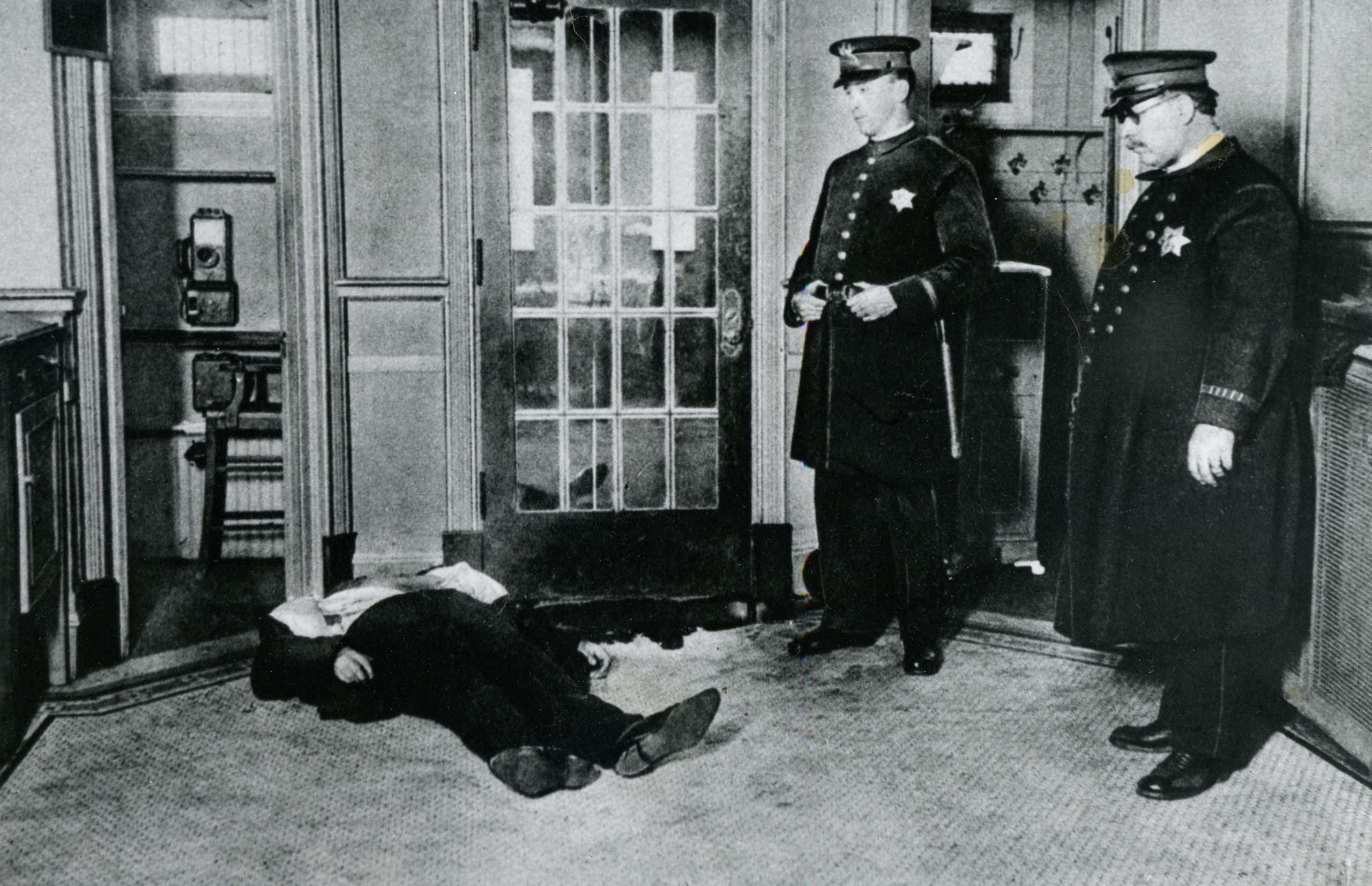 Capone steadily rose in the ranks in the Windy City, but along the way he also contracted syphilis from a prostitute while working as a bouncer. It’s still debated whether Al and Mae's lack of another child besides Sonny was due to Mae contracting the disease from her husband.

As Prohibition began, new bootlegging operations opened up and drew in immense wealth.

By 1929, Capone's income included: $60 million from illegal alcohol, $25 million from gambling establishments, $10 million from vice, and another $10 million from other rackets. It is claimed that Capone was employing over 600 gangsters to protect his business from rival gangs. Based on inflation, his empire would be worth about $1.3 billion today.