Roberto Clemente was a Puerto Rican right fielder who played 18 seasons for the Pittsburgh Pirates. He was inducted into the Hall of Fame in 1973, becoming both the first Latin American and Caribbean player to be enshrined.

He won 12 Gold Gloves and shares the record among outfielders with someone named Willie Mays. On July 25, 1956, Clemente hit the only walk-off inside-the-park grand slam in professional baseball history. His historic trip around the bases gave the Pirates a 9-8 victory over the Cubs, making it one of just 28 “ultimate grand slams” in the Modern Era (since 1901) and the only one that was inside-the-park. (Clemente’s first big league homer on April 18, 1955, was also an inside-the-park homer.)

As a ball player, Clemente slashed .317/.359/.475 while reaching exactly 3,000 hits and striking out only 1,230 times. He amassed 166 triples. As mentioned, he won 12 consecutive Gold Glove Awards beginning in 1961. With a powerful and accurate arm, he led the National League in outfield assists five times and (since 1904) ranks second in career assists as a right fielder, with 255. A two-time World Series champion, Clemente earned 15 All-Star Game nods while earning four NL batting titles, and the 1966 NL MVP Award.

I am not sure if even my generation knows the depths of his charity and his service to his country. In the 1958–59 off-season, Clemente enlisted in the United States Marine Corps, and served during off-seasons through 1964.

After that, Clemente used to spend his off-seasons doing charity work for his native Puerto Rico, often delivering baseball equipment and food to those in need. Clemente was famous for hosting baseball clinics for underprivileged youth free of charge. He dreamed of building a “Sports City” where Puerto Rican youth would have access to facilities, coaching, and encouragement.

On December 31, 1972, at the age of 38, he boarded a plane en route to deliver aid to earthquake victims in Nicaragua. He had learned that the aid packages on the first three flights had been diverted by corrupt officials of the Somoza government, never reaching victims of the quake. He decided to accompany the fourth relief flight, hoping that his presence would ensure that the aid would be delivered to the survivors.

That relief flight to Managua that was dangerously overloaded, and the plane crashed off the coast of Puerto Rico.

"…so I grew up, with people that really had to struggle to live. I used to work with my father when I was eight-years-old, and I went to buy a bicycle, it took me three years to collect $27.00 to buy a bicycle. So, I bought a second-hand bicycle in three years, I used to make a penny a day." - Roberto Clemente on why he doesn't smile that much.

The bodies of Clemente and three others who were also on the four-engine plane were never recovered. Clemente's teammate and close friend Manny Sanguillén was the only member of the Pirates NOT to attend Roberto's memorial service. The Pirates catcher chose instead to lead a team of divers into the waters where Clemente's plane had crashed in an unsuccessful effort to find his teammate’s body. 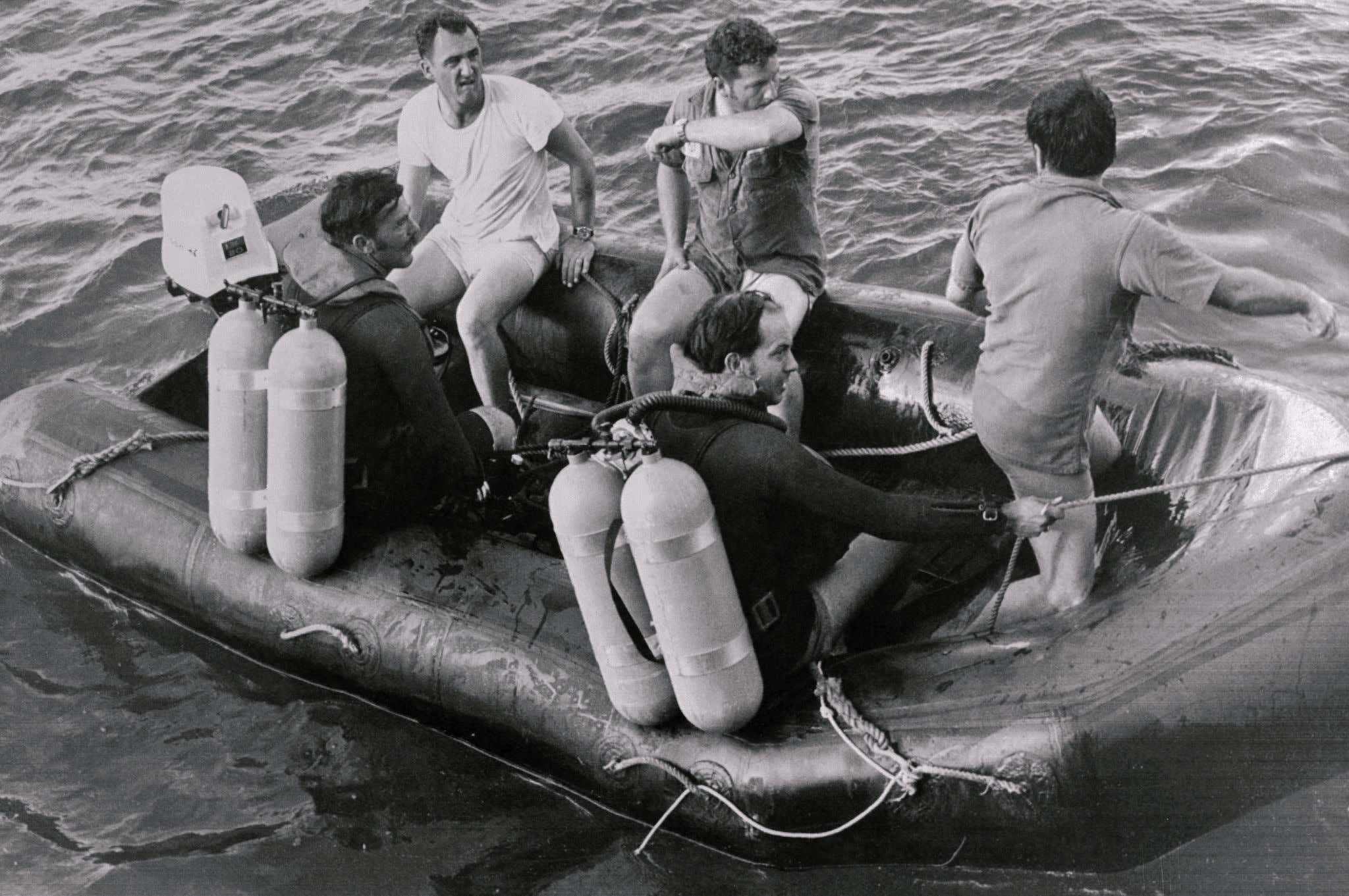 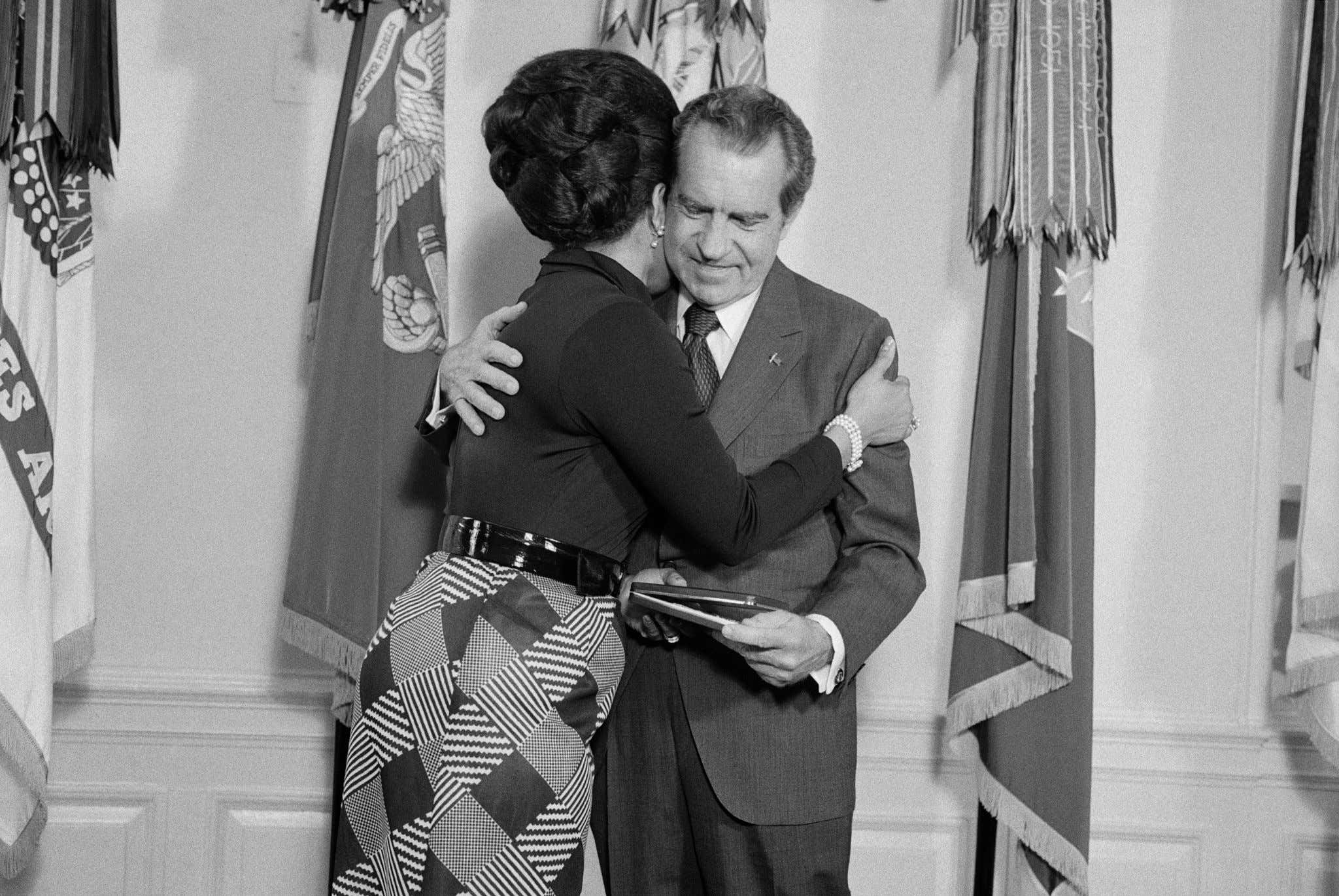 Clemente was posthumously presented three civilian awards from the President of the United States, including the first Presidential Citizens Medal:

"All who saw Roberto Clemente in action, whether on the diamond or on the front lines of charitable endeavor, are richer for the experience. He stands with the handful of men whose brilliance has transformed the game of baseball into a showcase of skill and spirit, giving universal delight and inspiration. More than that, his selfless dedication to helping those with two strikes against them in life has blessed thousands and set an example for millions. As long as athletes and humanitarians are honored, Roberto Clemente's memory will live; as long as Citizens Medals are presented, each will mean a little more because the first one went to him." 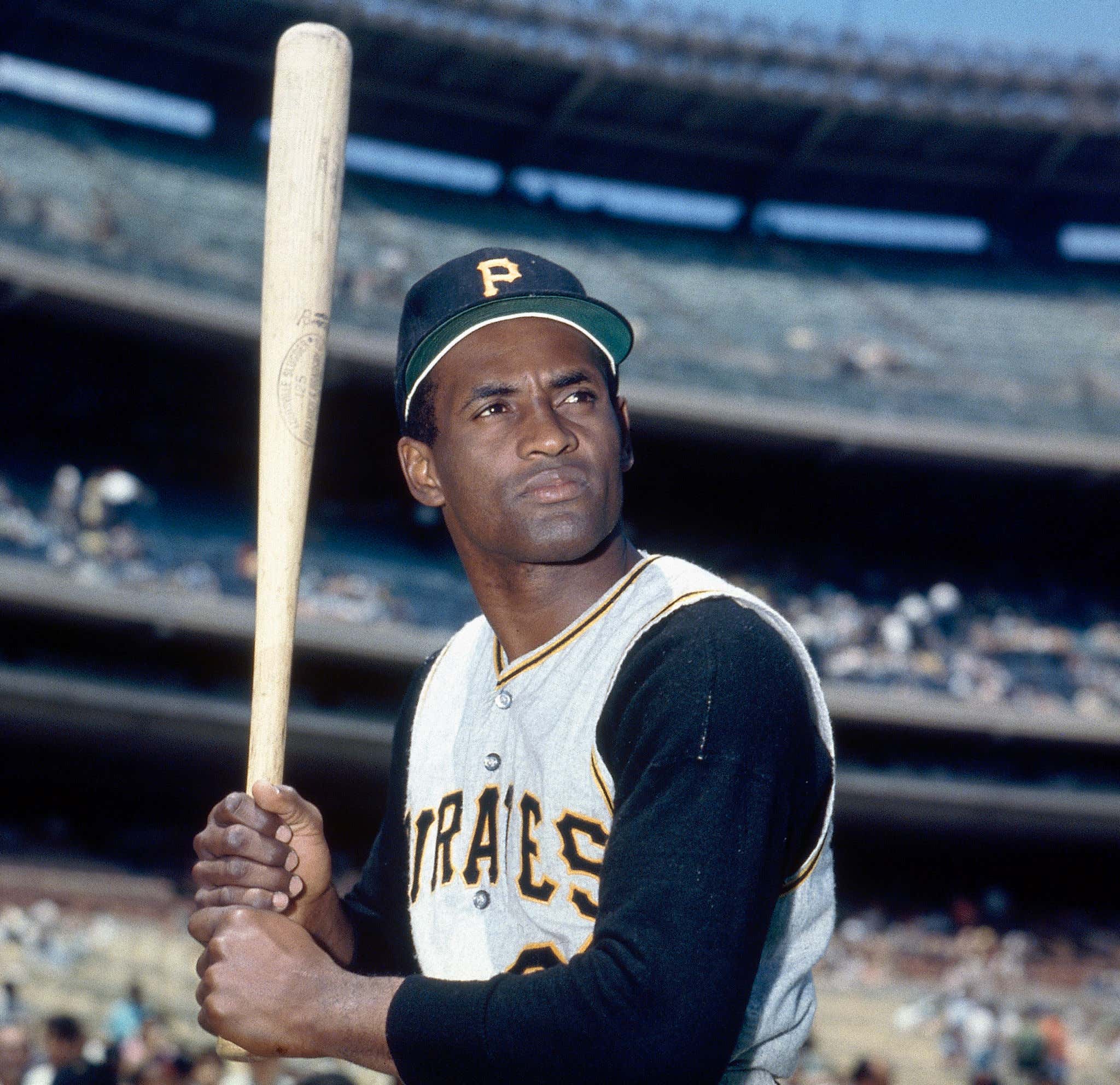 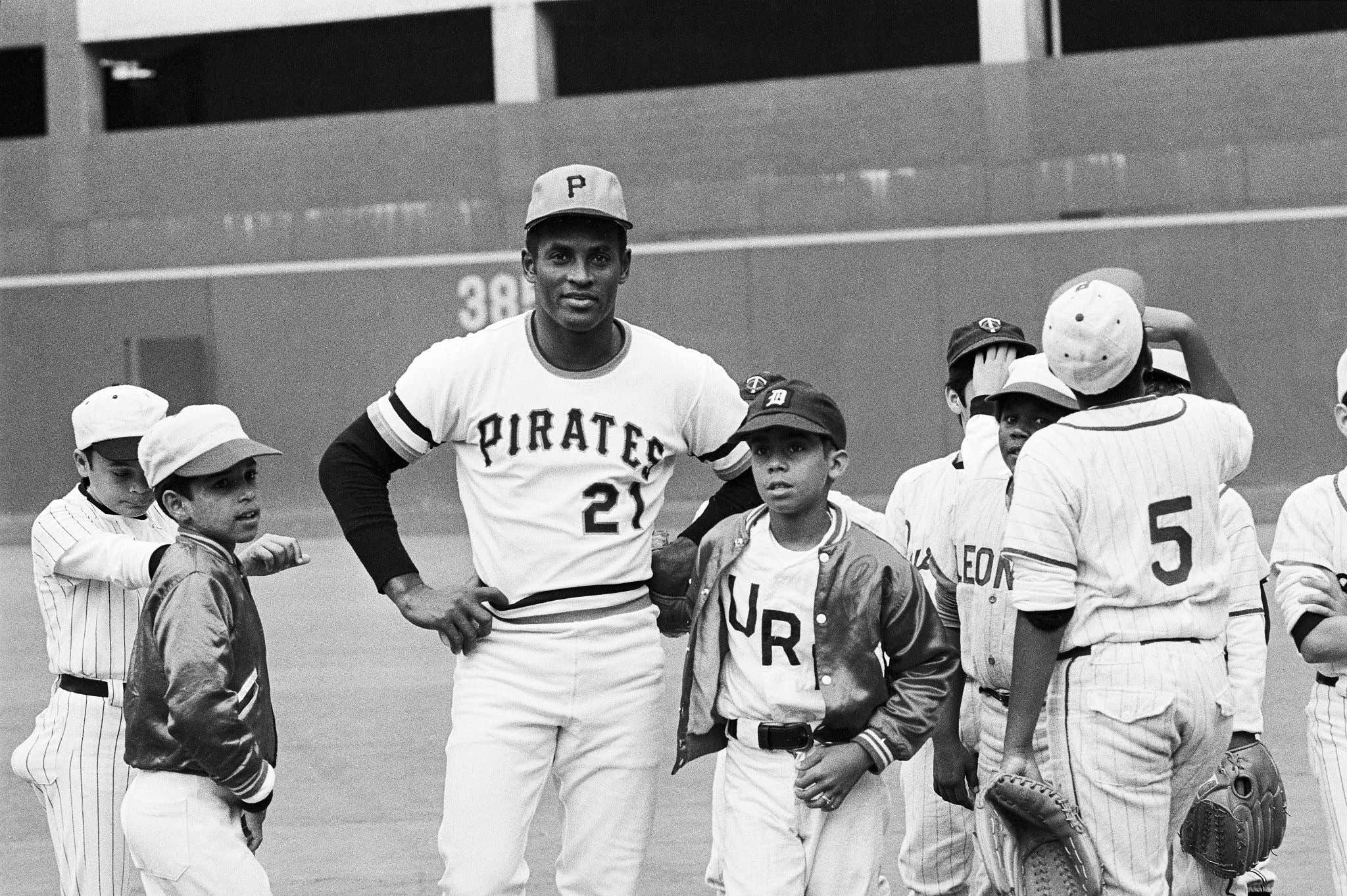 Since 1971, MLB has presented the Roberto Clemente Award (named the Commissioner's Award in 1971 and 1972) every year to a player with outstanding baseball playing skills who is personally involved in community work.

"I want to be remembered as a ballplayer who gave all he had to give."
-Roberto Clemente