As a matter of fact, California was home to an inordinate amount of murderous pricks... 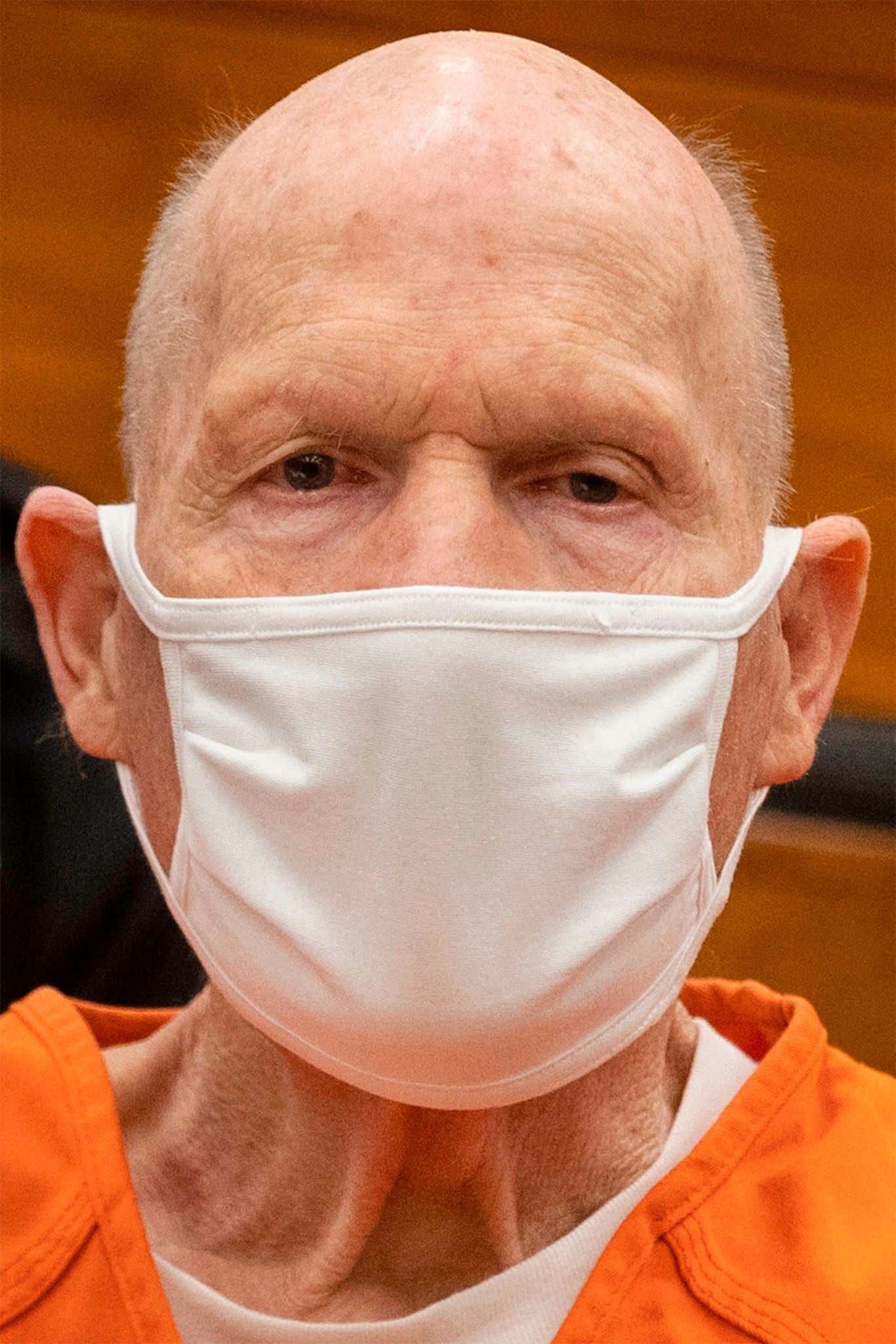 (the face cover and old age "masks" the fact this former police officer committed at least 13 murders, 50 rapes, and 120 burglaries across California between 1974 and 1986) 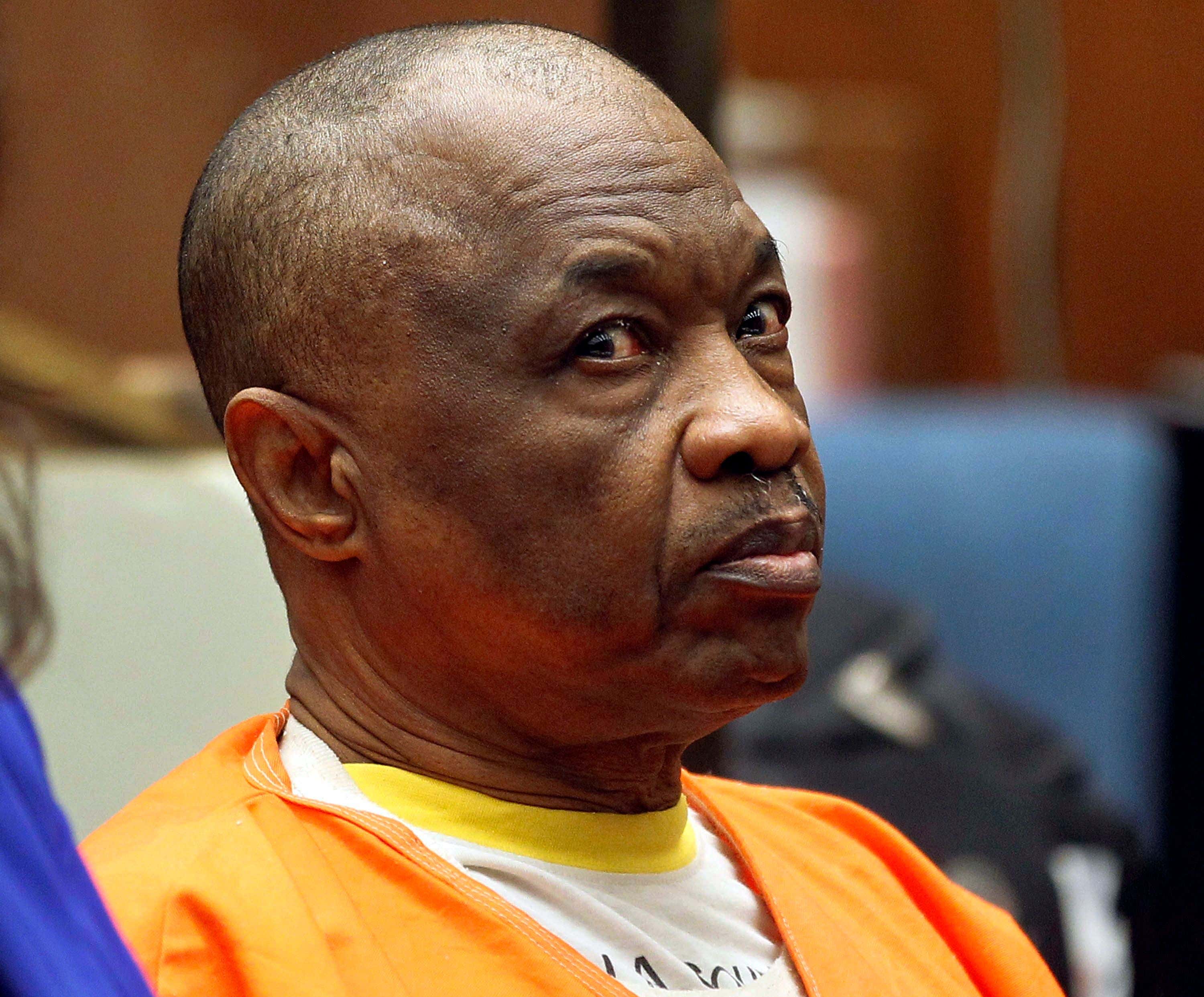 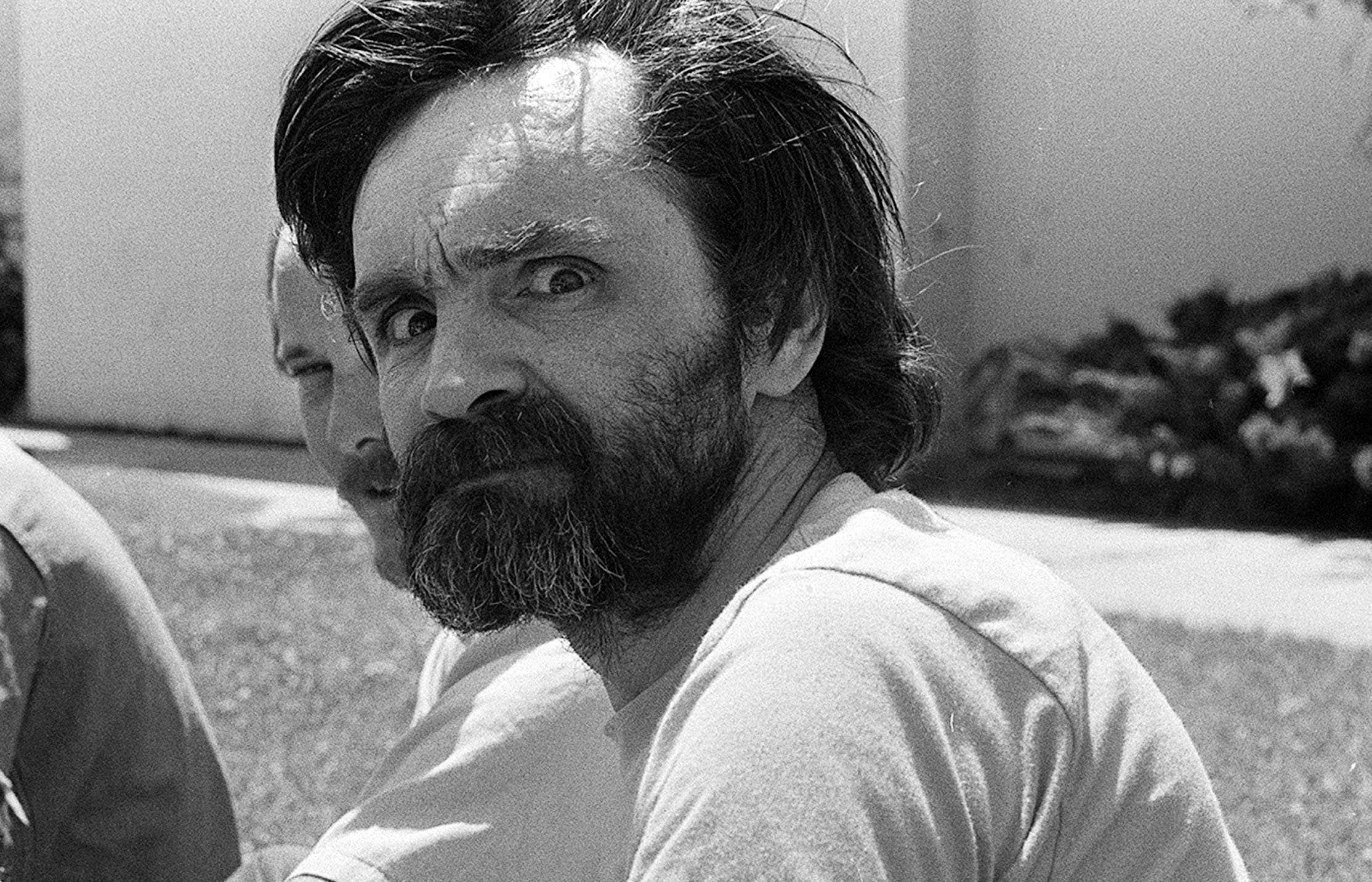 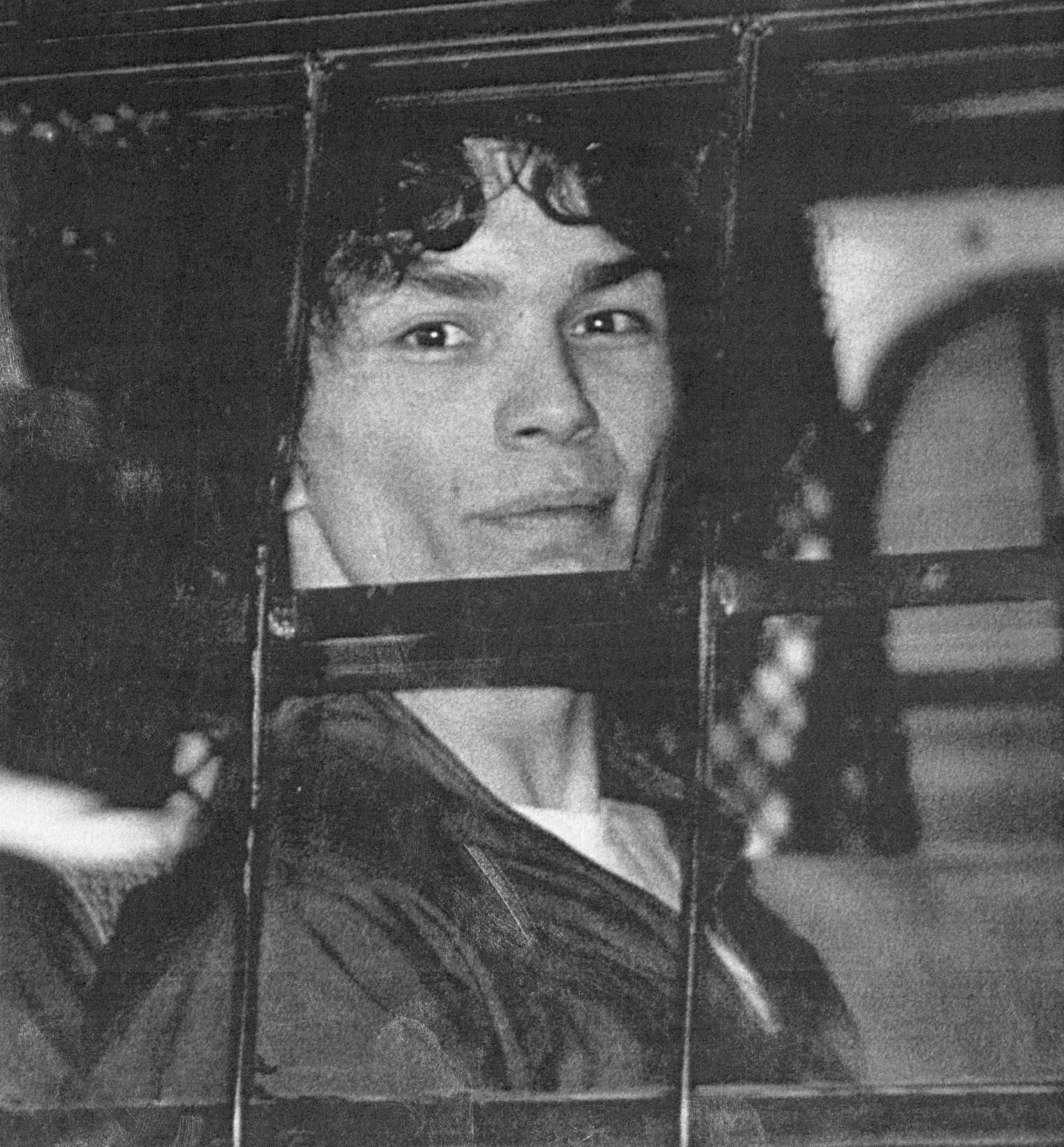 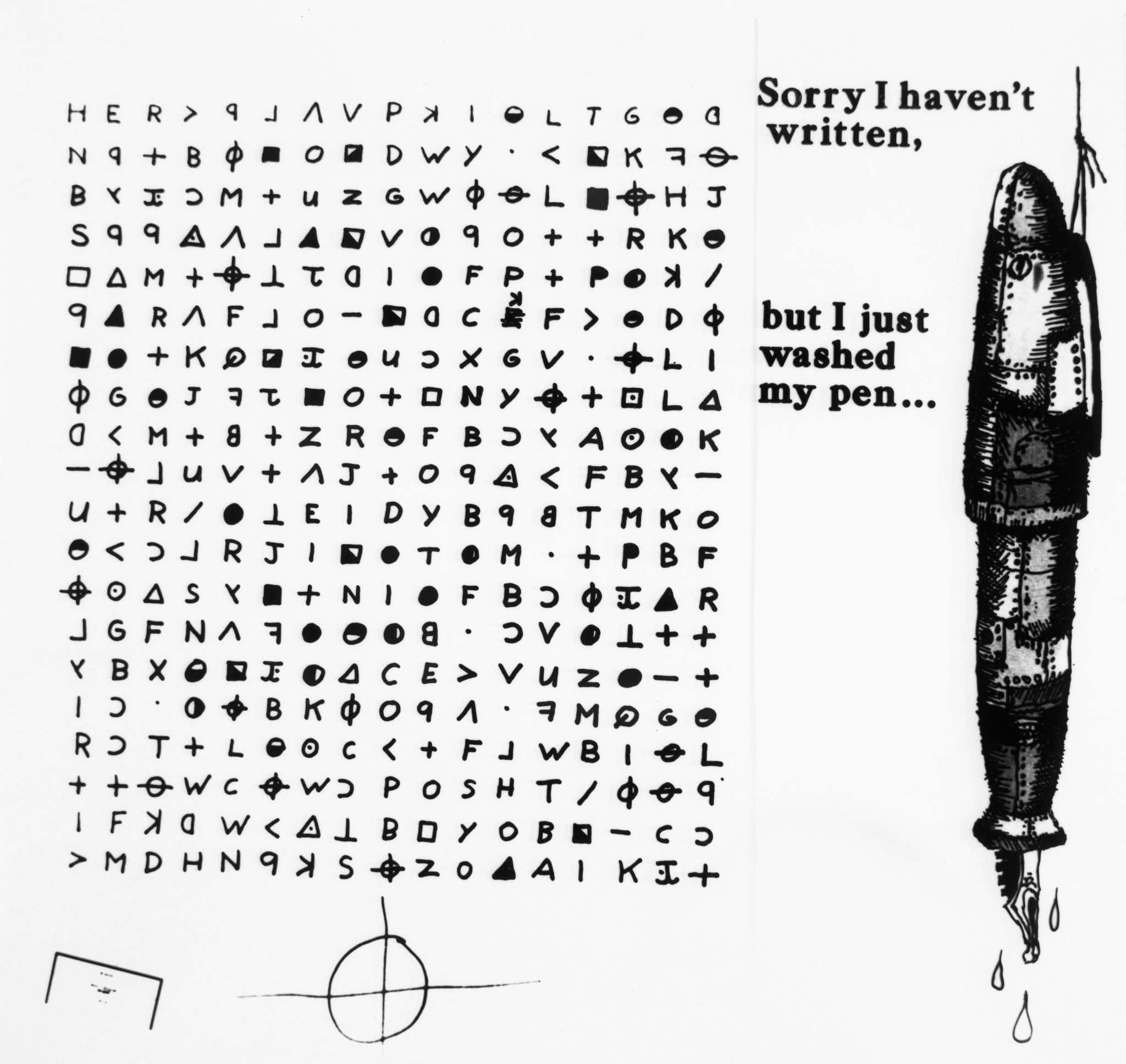 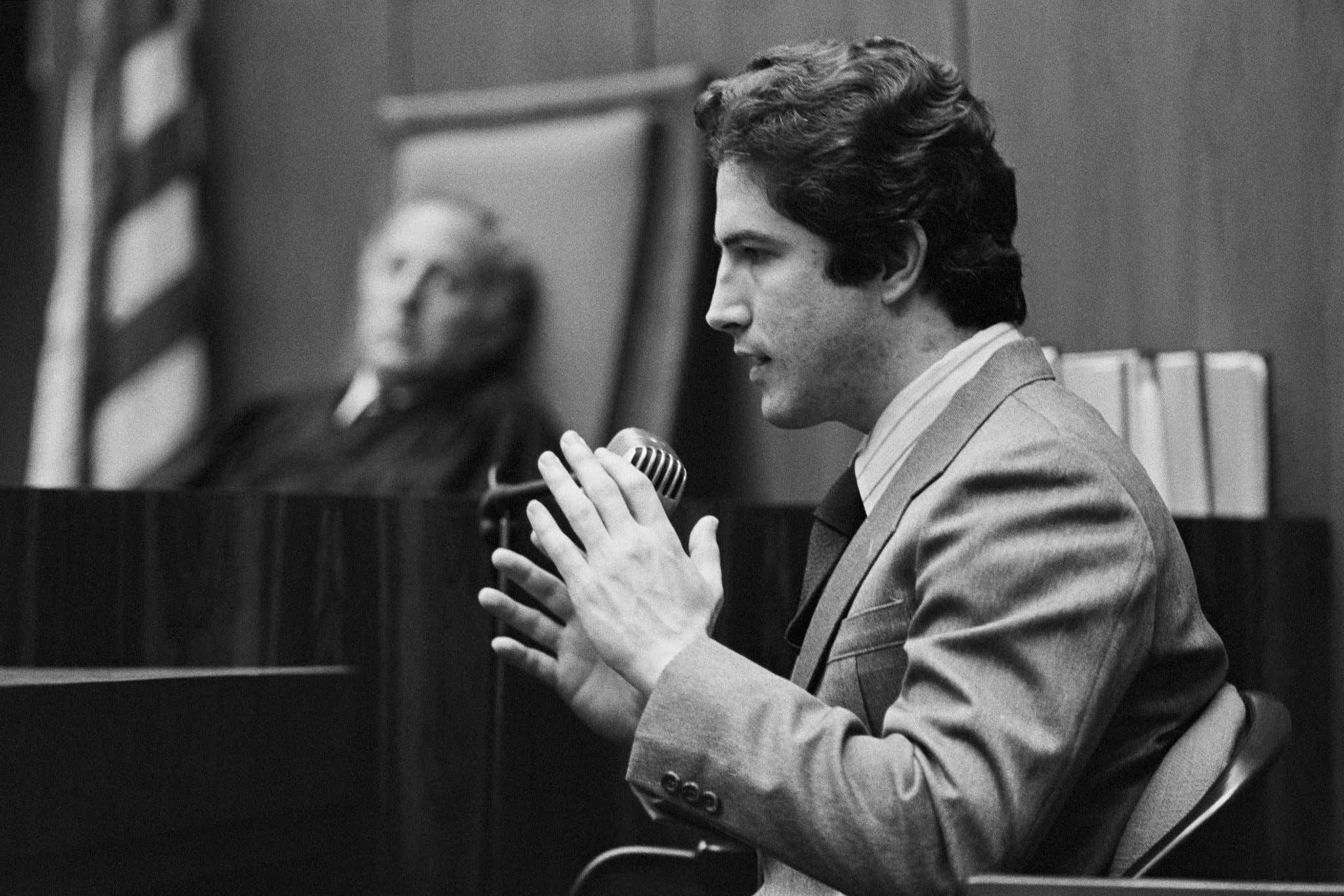 (cousins who were convicted of kidnapping, raping, torturing, and murdering 10 women and girls ranging in age from 12 to 28 years old)

All of these assholes were downright evil, all operated at one point in the state of California, and all (except perhaps Charlie) fit the definition of "Serial Killer"…

Serial Killer: Someone who murders three or more people, usually in service of abnormal psychological gratification.

So by that definition, California not only housed arguably history's worst serial killers of all time, it also inarguably housed the fattest. 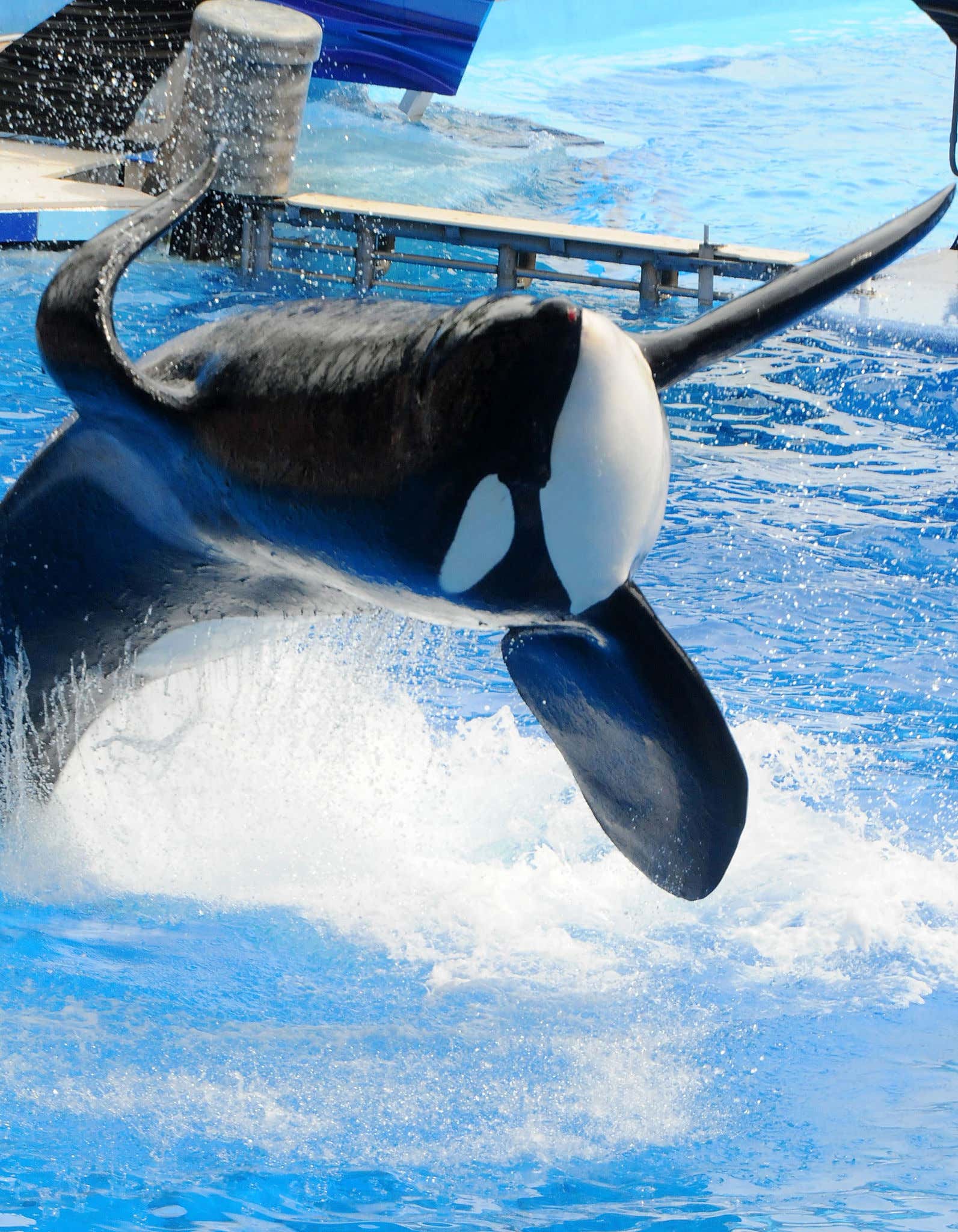 There have only been 4 human deaths caused by captive orcas in recorded history, and Tilikum was responsible for 3 of them.

In the wild, killer whale attacks on humans are almost non-existent.  As a matter of fact, NO FATAL ATTACKS ON HUMANS BY KILLER WHALES HAVE EVER BEEN RECORDED… EVER.

I found that fact to be almost unbelievable because killer whales are deadly apex predators (meaning they are at the top of a food chain and have no natural predators) that have "killer" in their fucking name.  But apparently these behemoths stay in their lane when it comes to picking fights, and choose to kill rapist dolphins…

… seal, fish, and even other whales in order to stay fed.

That is, except for Tilikum, who was heavily featured in the 2013 documentary Blackfish, which claims that killer whales in captivity suffer psychological damage and become unnaturally aggressive.  That claim is tough to argue when you see how "Tilly" lashed out.

First, on Feb. 20, 1991, Keltie Byrne, a 21-year-old marine biology student slipped and fell into the orca pool containing Tilikum, Haida II, and Nootka IV while working as a part-time trainer at Sealand of the Pacific.

The three whales submerged her, with Tilly dragging her around the pool and preventing her from surfacing.  At one point, Keltie reached the side and tried to climb out, but the whale pulled her back in.  Other trainers threw her a life-ring, but the animals kept her away from it, ignoring the trainer's recall commands.

She surfaced three times before drowning, and it was several hours before her body could be recovered from the pool.

Sealand of the Pacific closed soon afterward and Tilikum was moved to SeaWorld Orlando on January 9, 1992.

Second, on July 6, 1999, a 27-year-old man, Daniel P. Dukes, was found dead over Tilikum’s back in his sleeping pool. Dukes had visited SeaWorld the previous day, stayed after the park closed, and evaded security to enter the tank unclothed.

He hid out until everyone left and then went skinny-dipping in the orca tank.

An autopsy found numerous wounds, contusions, and abrasions covering his body, and his genitals had been bitten off.

Brancheau was killed following a Dine with Shamu show. The veteran trainer was rubbing Tilikum as part of a post-show routine when the killer whale grabbed her by her ponytail and pulled her into the water.

While submerged, Tilikum reportedly scalped Brancheau, and then bit off her arm and swallowed it.

And even when SeaWorld staff members had trapped and netted him, Tilikum would not let go of the body.

Serial Killer: Someone who murders three or more people, usually in service of abnormal psychological gratification.

Seems to me that Tilly checks both boxes, and unless someone finds me an elephant with a grudge, at 12,500 pounds, Tilly has to be the fattest serial killer of all time.

Tilikum passed on January 6, 2017, at the age of 35, but had 21 offspring in captivity (they're whale-cum), 9 of which were alive as of July 2021 and probably just waiting to kill like their dear old dad.

This blog rapidly deteriorated into a second-rate macabre marine biology class, but the story of Tilikum is a small part of this week's edition of Twisted History which focuses on the history of California.

You can watch it on YouTube (attached above), listen to it wherever you download podcasts, or interact with it on a revolutionary new platform in development called 2Cents that essentially attaches an audio comment section to podcasts.