Ever hear the word “Atuk”… It's the Inuit word for "Grandfather" and the name of an unfilmed American screenplay, intended to be a film adaptation based upon the 1963 novel The Incomparable Atuk, by Mordecai Richler.

It is also known as the cursed movie project that killed all of the lead actors attached to it.

- In the original casting, Robin Williams was approached, but he didn’t accept, so his tragic suicide so many years later doesn't count.

- The studio then proposed the idea to John Belushi in early 1982 who immediately agreed.  Only months later, on March 5, 1982, Belushi OD'd on a mixture of heroin and cocaine at the Chateau Marmont hotel in West Hollywood, California… He was 33 years old.

- The project was put on ice for 6 years when they finally found and approached their next potential leading man… Sam Kinison.  The new cast began production but was soon halted after creative differences with Kinison, who wanted to rewrite the script.

A legal battle ensued with no closure because on April 10, 1992, Sam was driving on Route 95 with his wife when a drunk 17-year-old jumped the divider and hit Kinison head-on.

The newly-married Mrs. Kinison had been wearing her seatbelt and it saved her life, but sadly, Sam Kinison was not wearing his… He was 38 years old.

- The movie sat for another few months when they pitched the idea to John Candy’s agent… Candy died from a massive heart attack on March 4, 1994… That death was unfortunate, but certainly not unexpected.

- Next… The cursed Atuk casting team turned their focus to former head-writer from SNL, Michael O’Donoghue… O'Donoghue isn't a household name, but he was the first performer to utter a line on SNL.  On the show's very first skit, he played an English-language teacher, instructing John Belushi to repeat the phrase, "I would like to feed your fingertips to the wolverines."

On November 8, 1994, O’Donoghue had a massive stroke and cerebral hemorrhage while he was working on the script… He was 54 years old.

- They sent the script to Chris Farley at the height of his career… Farley was a huge Belushi fan and was excited to come on board.

On December 18, 1997, Chris Farley’s body was found dead from an apparent overdose of cocaine and morphine.  He was 33 years old.

- And finally, Phil Hartman was supposed to have had a supporting role in the film, before Hartman was tragically murdered by his wife, Brynn, in a murder-suicide on May 28, 1998, just 6 months after Farley's passing.

That’s a lot of death surrounding one cursed script, but that is Atuk… The movie you will never see.

HOWEVER!… If Hollywood ever does decide to resurrect this jinxed production, might I recommend a certain comedic actor/director to play the lead role… 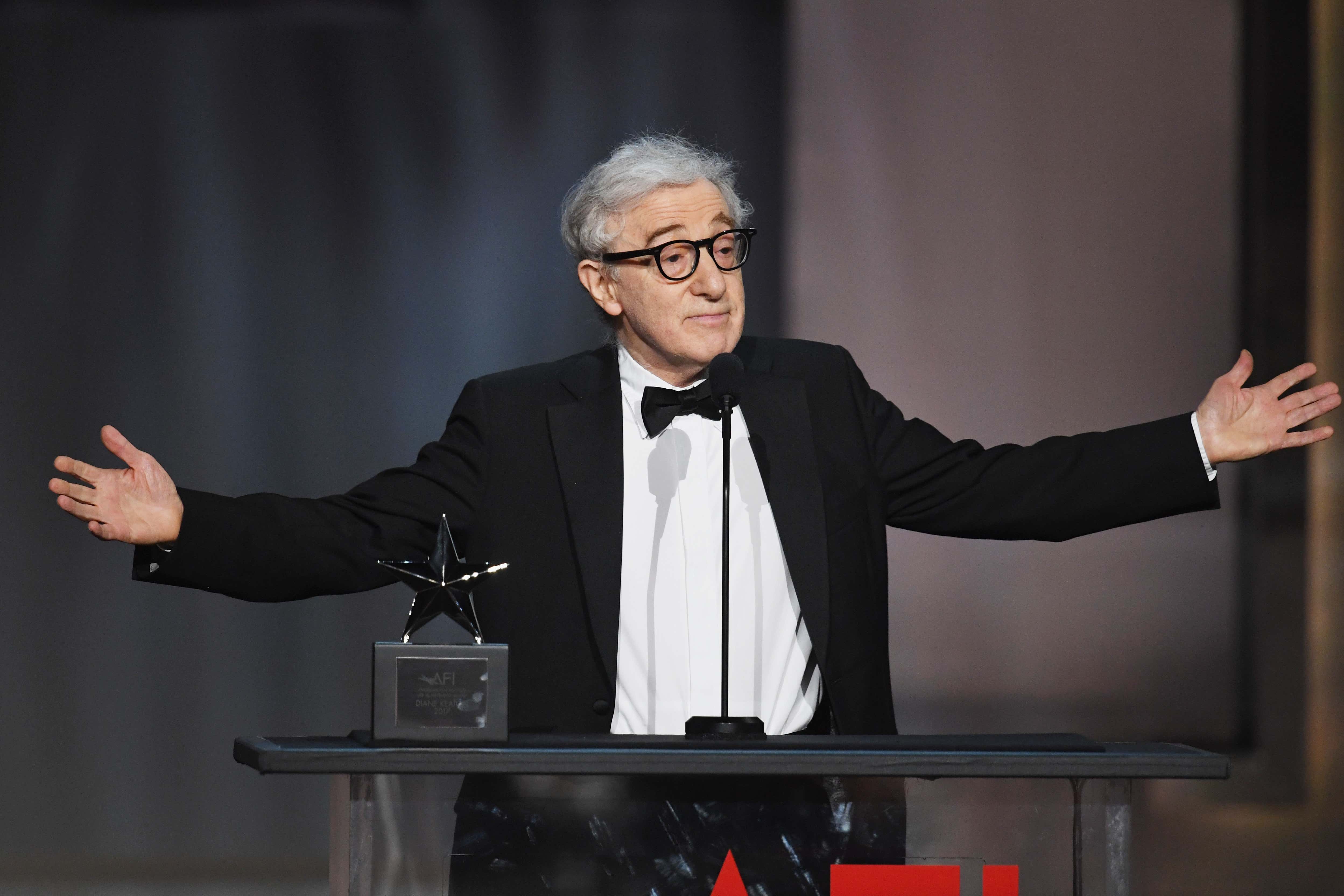 This week's Twisted History is all about curses… Check it out.