I used to think it was popular music.

I used to think the giant meteor that God would inevitably send in order to hit the reset button on Earth would be guided towards our planet by the sweet sweet sounds of Wet Ass Pussy by former stripper/(alleged) prostitute/Pepsi spokesperson, Cardi B.

But I was wrong.

Music has always challenged the status quo and pissed off the older generation (me), so although what kids call music today is certainly obnoxious nonsense, it's not the final nail in our collective coffin.

It's Reality TV… What started as a simple televised prank has turned into an absolute moral vacuum that will ultimately spell our doom.

The "televised prank," by the way, was a show called Candid Camera, which is widely considered the first Reality TV show.  It premiered in 1948 and ran in different forms until 2014.

The premise of CC was practical jokes were played on unsuspecting people – and the TV audience would watch and laugh at (or with) the “victim.”

The fun was putting ordinary people in strange situations and watching their reactions.  Generally, by the end, when Allen Funt, the show's creator and host, revealed to them what had just happened and said his catchphrase, “Smile, you’re on Candid Camera!”, the victims were laughing as well.

("To Catch A Predator: The Outtakes")

The show was an immediate hit and Funt soon became one of the most recognizable people on Earth.  So much so, that he had boarded a plane from Newark to Miami with his wife and two young children in the late 60s… The plane was hijacked by two men brandishing rusty knives… One was being held to the throat of a stewardess while the other was being used to force the pilots to fly to Cuba… But the cabin remained calm throughout the whole hostage-taking ordeal because they were convinced Alen Funt was behind the whole thing for his show.

No matter how much Allen tried to convince his fellow passengers/idiots that the hijacking was for real, they continued to go along as if it was a prank until they finally spent 11 hours on a tarmac in Cuba while authorities negotiated their release.

I could see the same thing happening perhaps today with Sascha Baron Cohen, as a plane he and Isla Fisher are taking to England all of a sudden winds up in Afghanistan while 90 other travelers wait for him to slip into his Borat character and insult the women and Jews on board.

Fast forward 60 or 70 years since Candid Camera first aired and something called WE TV premiers Sex Box… A show where a panel of relationship experts waits outside of a soundproof box while a couple would fuck inside.  As soon as the couple was done having sex, they would exit the box in cum-stained silk pajamas and answer questions about their relationship.  It was a cultural experiment based on the totally untrue theory that a couple will be more open and honest in answering intimate questions after banging.

They called it Sex Box because creativity is dead and the name tested well with consumers aged 18-25. 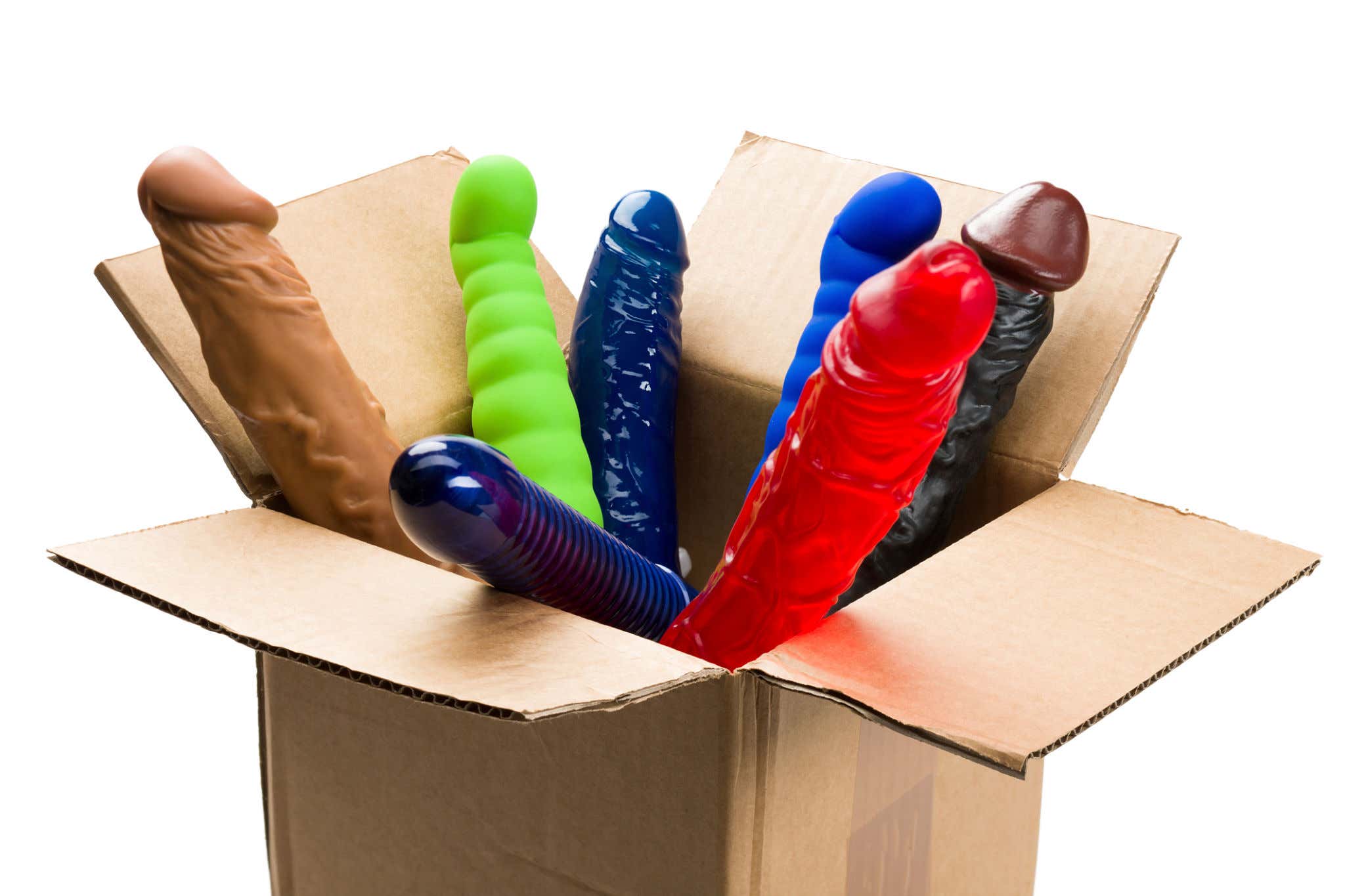 Then you had HURL! which debuted on a channel called G4 in 2008.  Contestants would gorge on potpies and clam chowder and then get strapped into spinning games by appropriately shielded professionals. Whoever vomits last, wins, and whoever watches that show is a complete loser.

I could go on and on about the laundry list of shows that are all min-harbingers of our inevitable reckoning, but instead, I would invite you to watch this latest episode of Twisted History… The Twisted History of Reality TV with my co-host, 2-time Emmy winner, Jeff Lowe… Who got extremely emotional while discussing how this category of programming is ruining society. 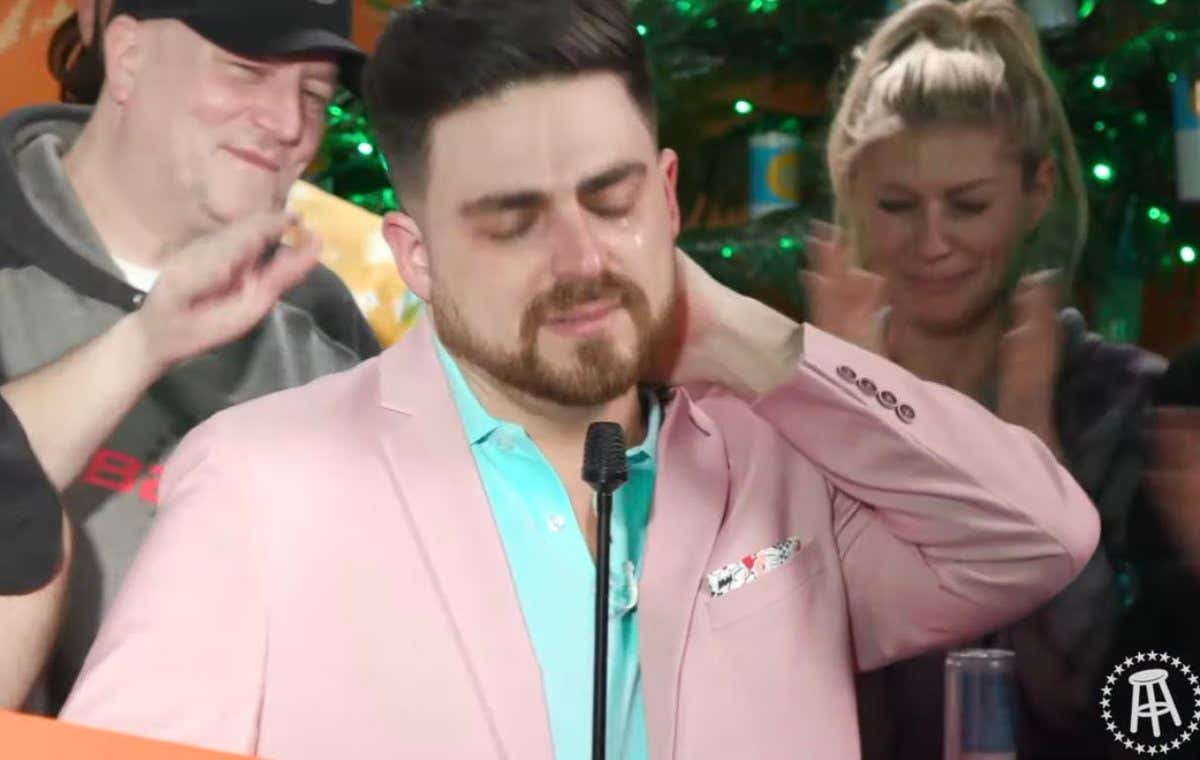 I enjoy Jeff and was very grateful to have him on the show… And in less than an hour and a half, we covered the genre soup to nuts, ending on what is truly the nuts…

Enjoy the pod, and see you in hell.