This is a history blog, so if you're looking for a blog scattered with GIFs like this...

You've come to the wrong place… Maybe not.

Speaking of 'bodies' and 'trees', what's Sarah Underwood up to lately?…

Anyhoo… I just recorded the Twisted History of 1978 with Chief… Chief is so fucking solid talking about any subject, we basically picked that year out of a hat and ran with it.

Luckily for us, it winds up '78 was a year riddled with a couple of dubious trends.

First off, it was a big year for serial killers… 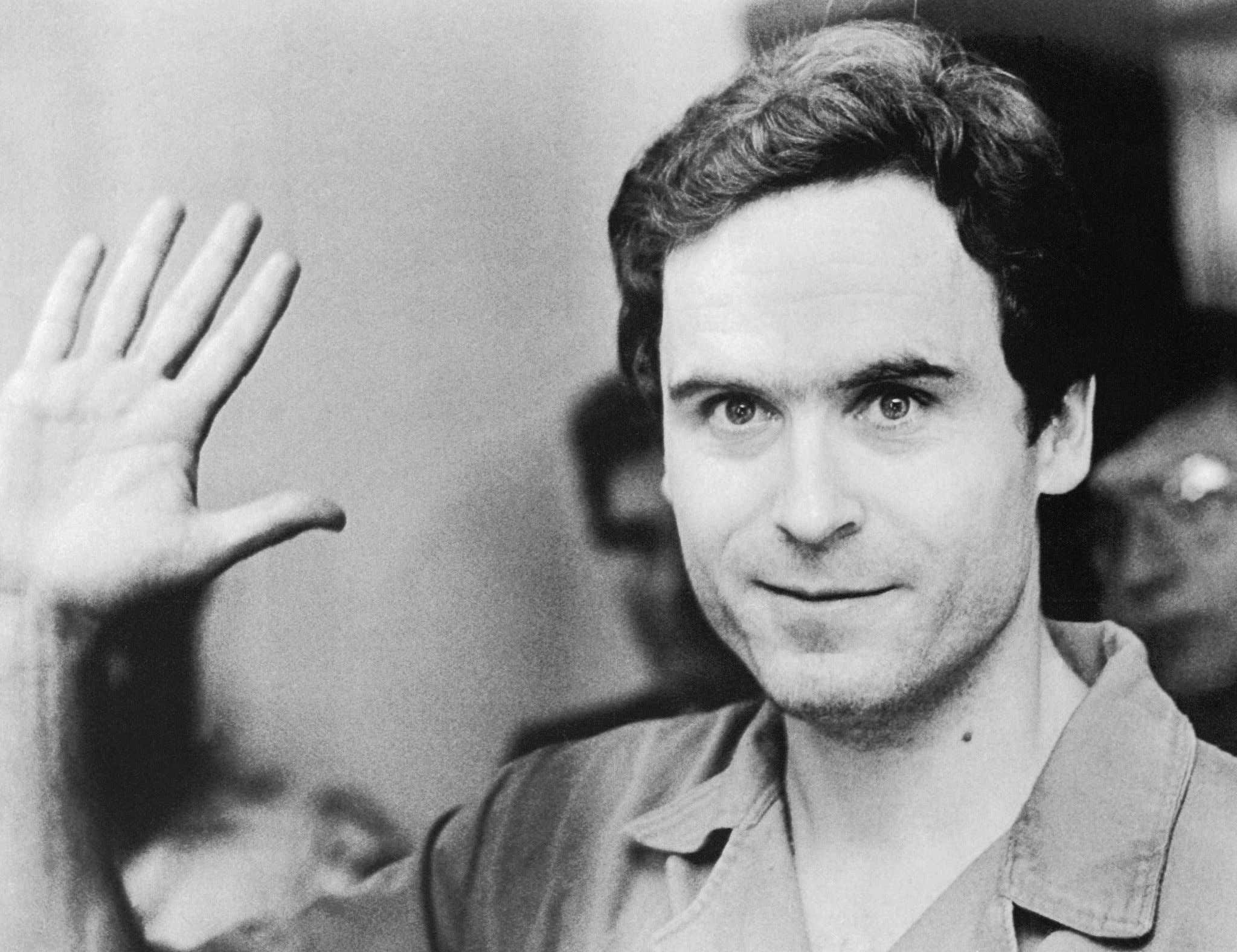 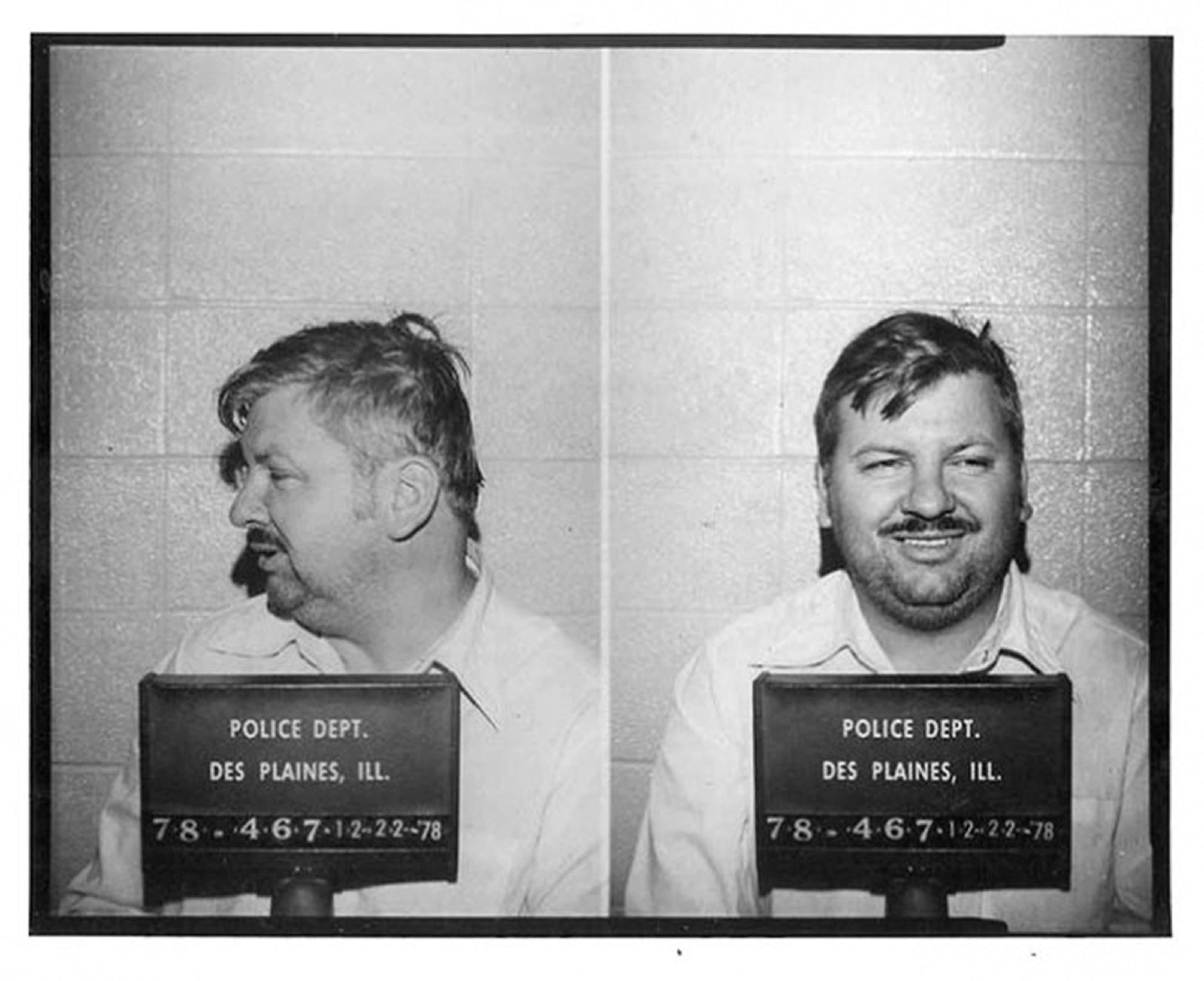 Secondly, it was a big year for killer blizzards… 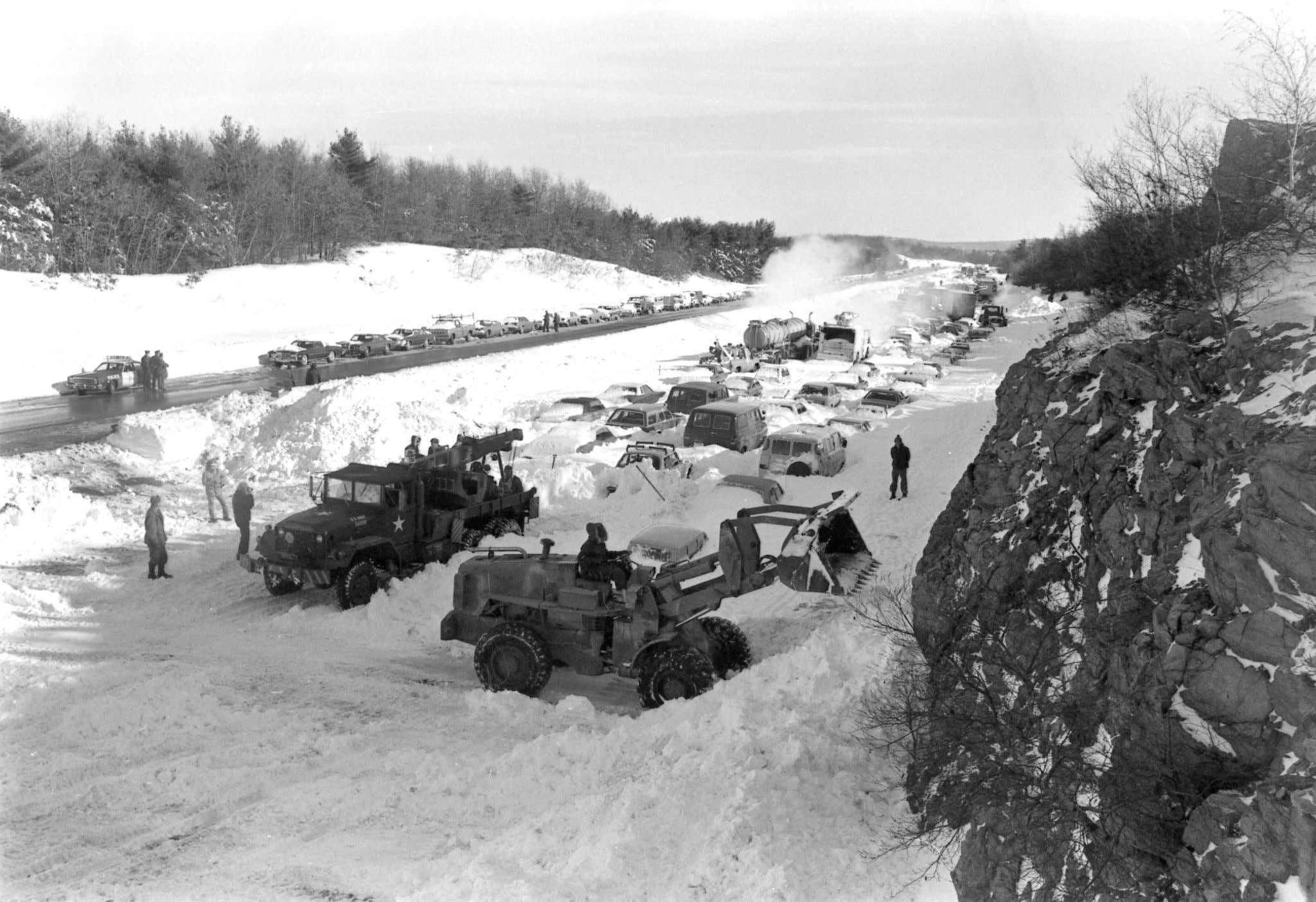 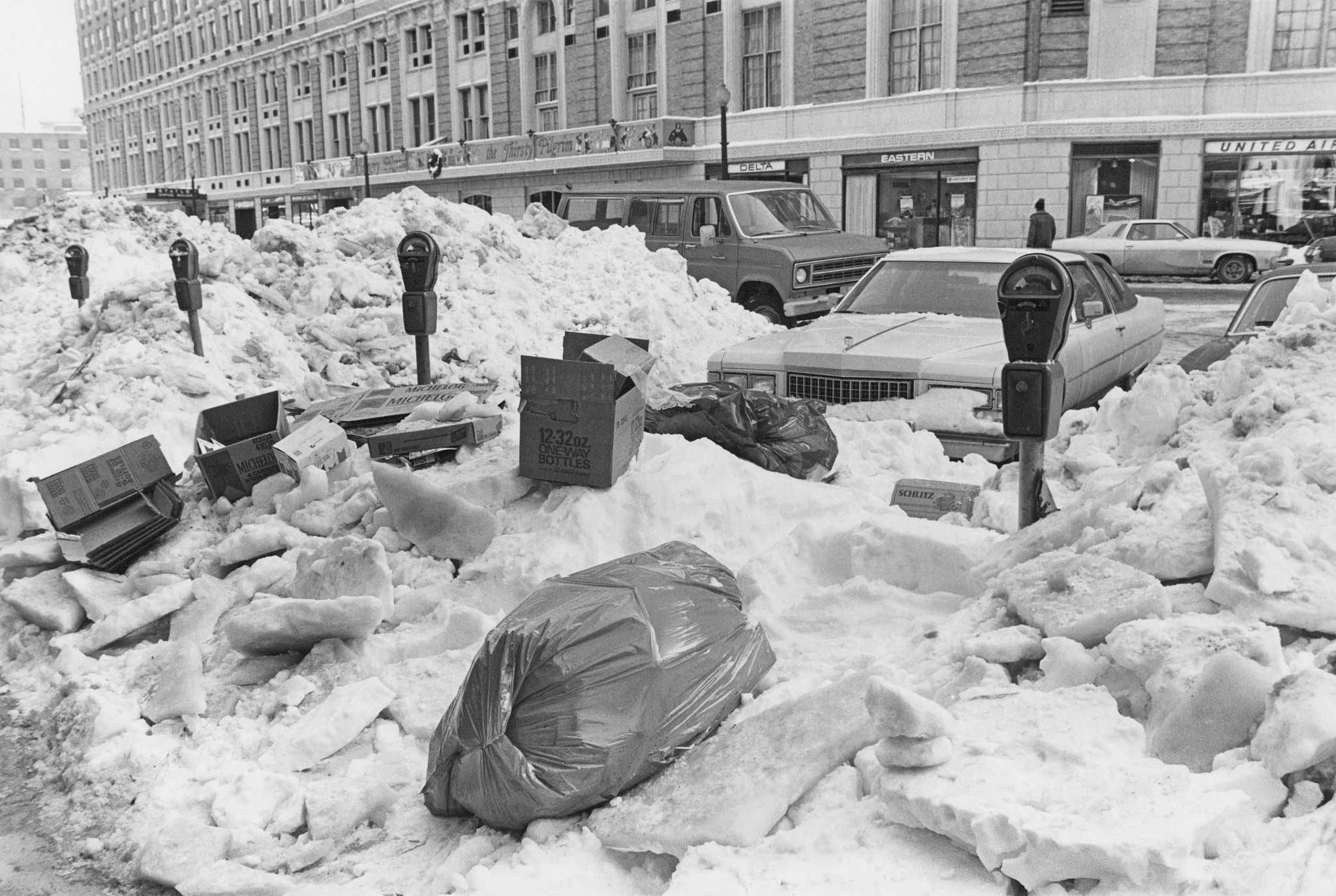 This was all by the first week in February.

And finally, 1978 was a big year for plane crashes…

In September of ’78, Pacific Southwest Airlines Flight 182 collided with a private Cessna over San Diego.  The death toll of 144 makes it the deadliest aircraft disaster in California history. 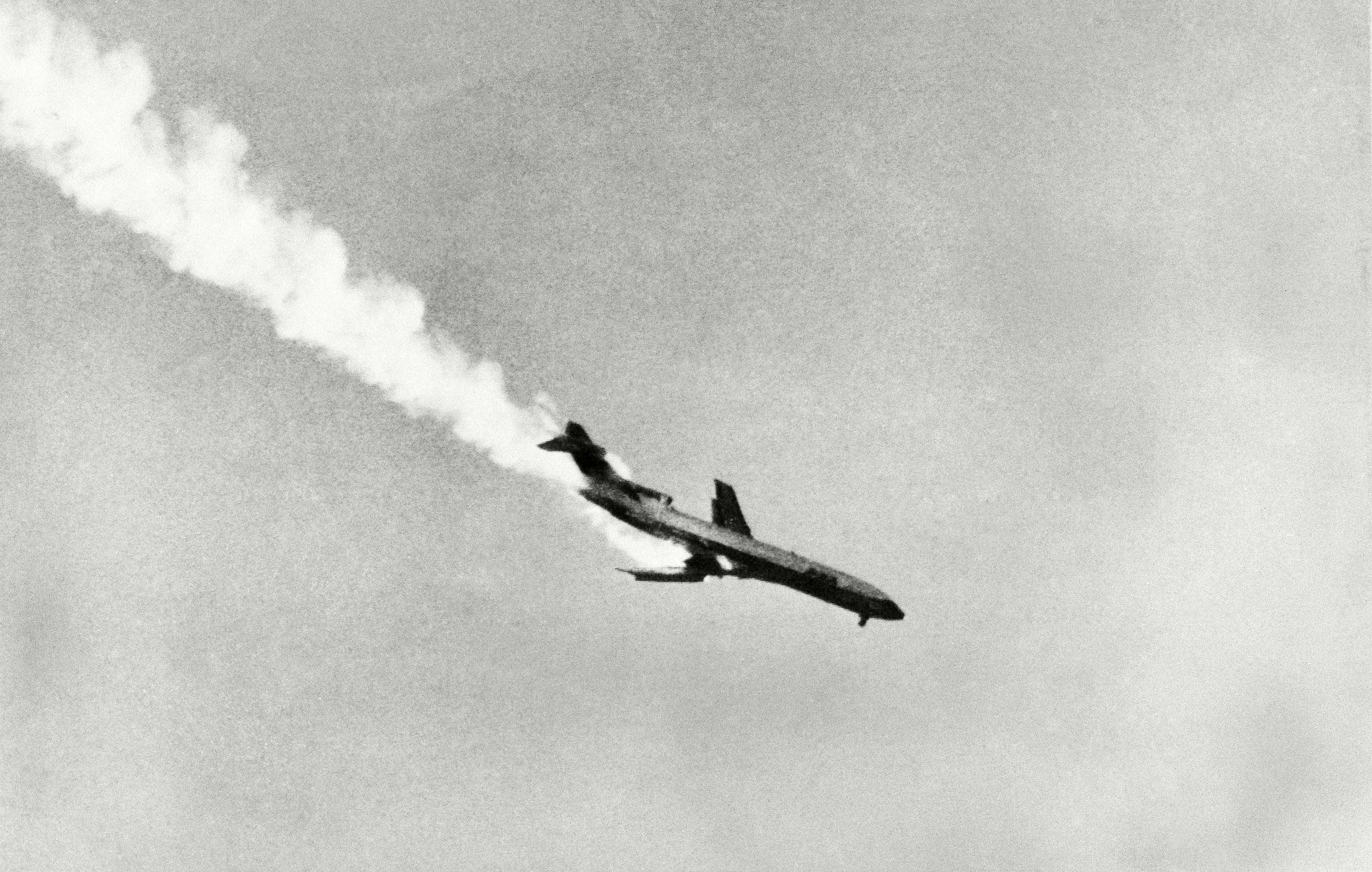 The planes both crashed into North Park, a San Diego suburb, killing all 137 people on both aircraft and seven more people on the ground.

And here's where it gets gory (unfortunately)… Only 4 of the 137 passengers’ bodies were found intact.

Local residents claimed PTSD for years after seeing body parts scattered throughout trees.  The gym in nearby St. Augustine High School was used as a makeshift morgue and for forensic investigation, with giant freezer units being wheeled in and used to preserve the remains, as San Diego was in the middle of a severe heatwave.

And if ALLLL that shit isn't enough to make you listen to a fucking podcast, then I give up.

Actually, I won't give up… See you soon with some more history.

In the meantime, let's lighten things up and think about the beach…