With Father's Day rapidly approaching, this week's Twisted History is all about bastards, and I highlight 2 celebrity bastard dads in particular.

QUICKLY- Arnold made lemonade with the child he had with his longtime housekeeper behind Maria Shriver's back... 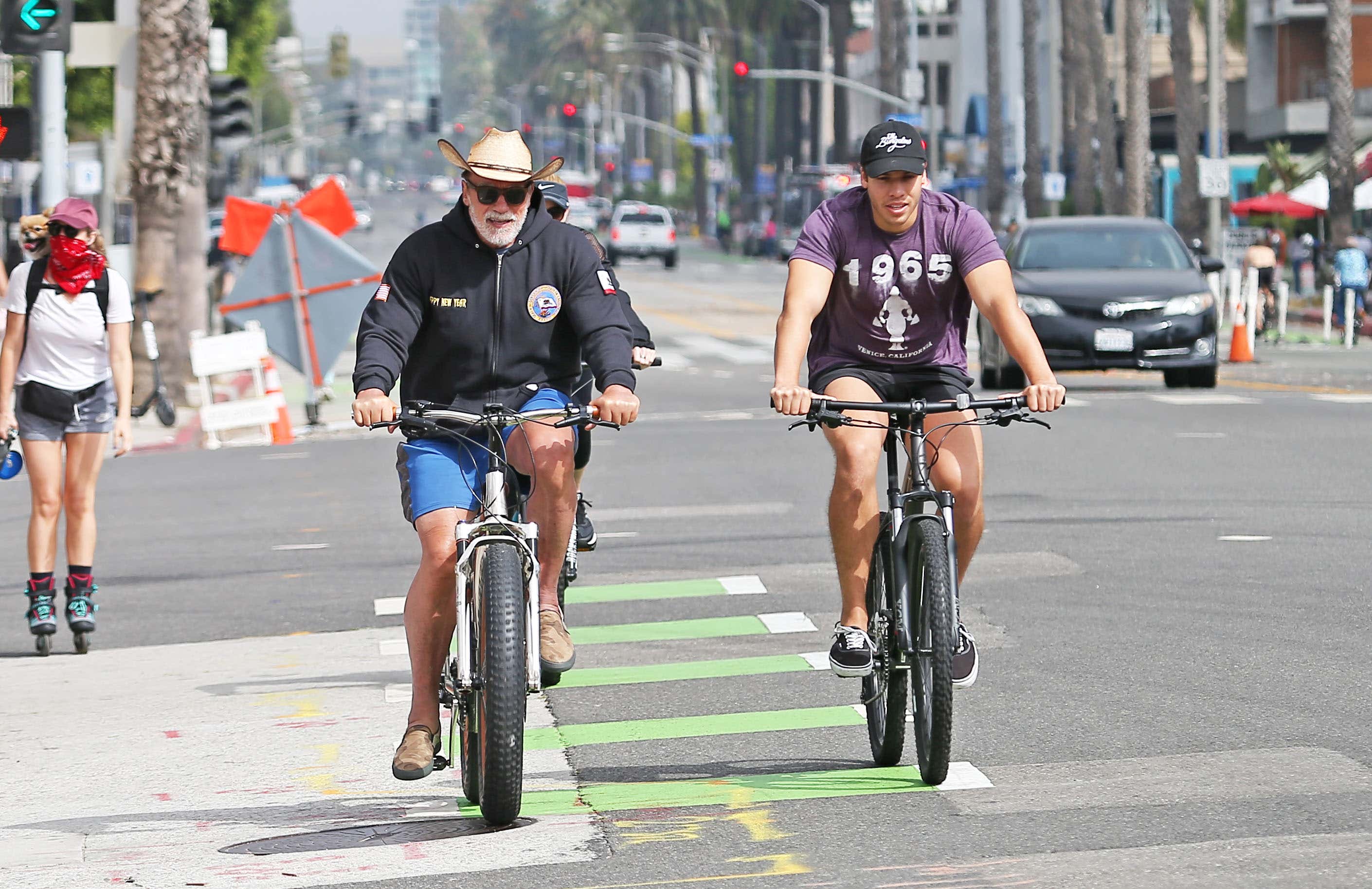 … while it took the Mailman decades before he recognized the product of the statutory rape he committed when he was 20 years old.

On top of that, I touch on some of history's most famous bastards, such as Alexander Hamilton, Confucius, and William I (AKA William The Bastard)… And then we touch on Mindy Kalling, Linda Evangelista, Oprah, Larry Bird, and a SHITLOAD of athletes who simply cannot stop having unprotected sex with women that aren't married to.

And, even though I don't think I am particularly handsome, Twisted History is now available as a video also… I attached it above.