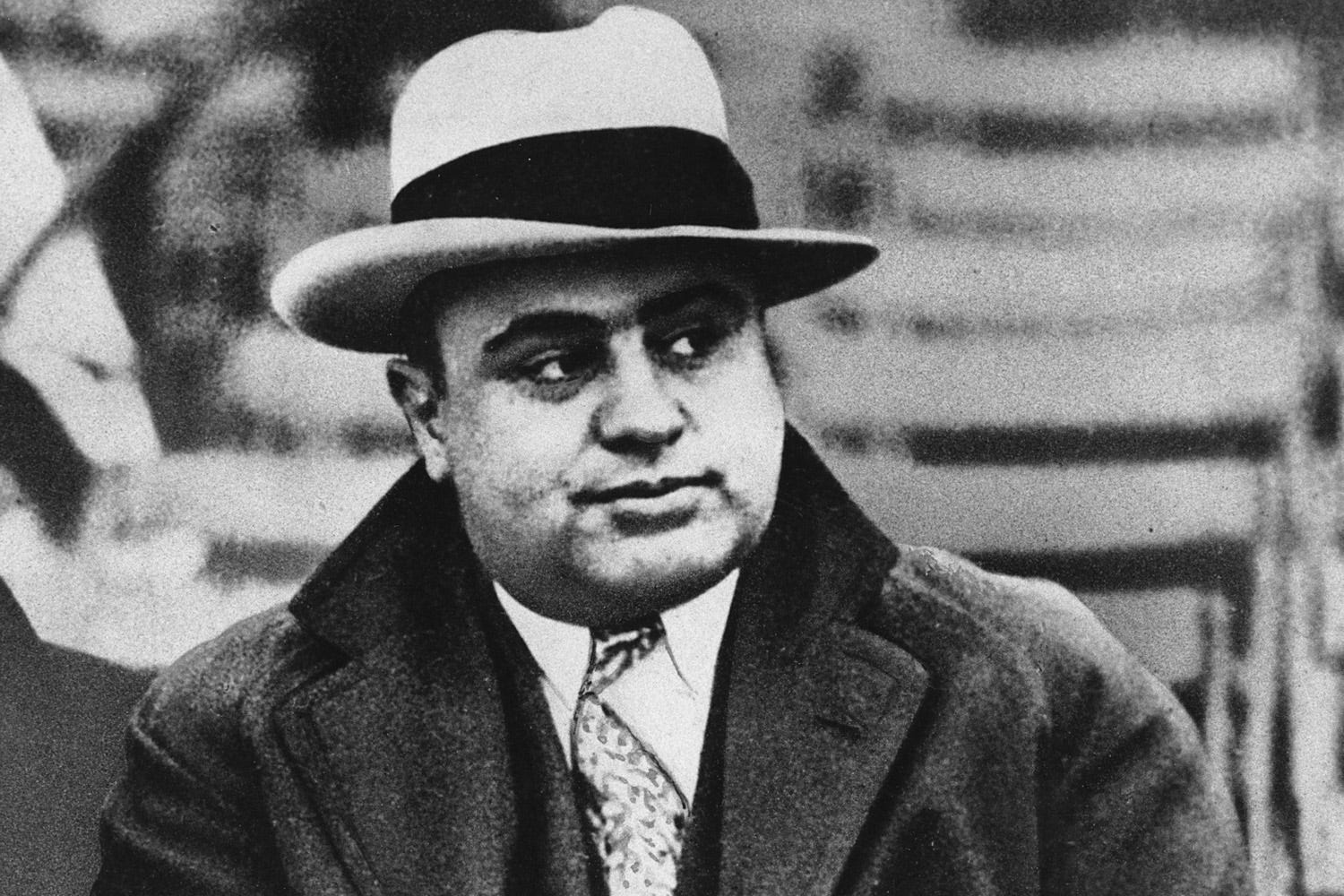 Crain's - The two-flat in Park Manor where Al Capone, his wife, his mother and his sister lived in the 1920s, which the most recent owner lost in foreclosure in 2018, is coming on the market Feb. 9.

At the time, Al Capone had recently come to Chicago from New York at the invitation of gang boss Johnny Torrio, from whom Capone would take over the reins in 1925. The house is mentioned in several news reports on Capone during the 1920s. The Dec. 18, 1927, Chicago Tribune reported that after returning from a trip to California, the "gang chieftain protested that (his) constitutional rights were being violated by police. Capone was virtually a prisoner in his mother's home at 7244 Prairie Avenue."

Legend says that a tunnel ran from the house to the garage; Smith said he's pretty sure it's true from a door that remains in the basement, although the tunnel, if there was one, has been filled in. 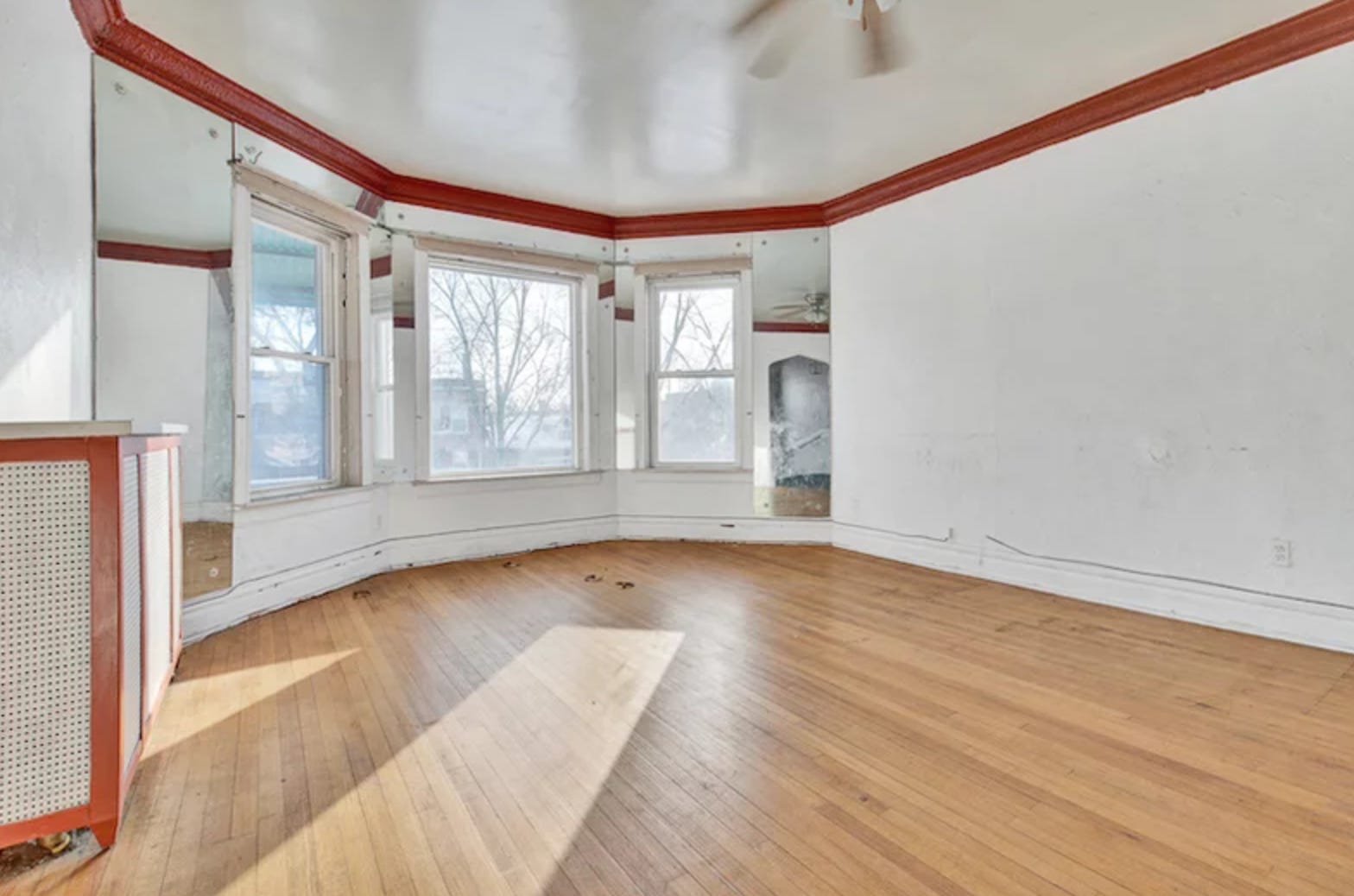 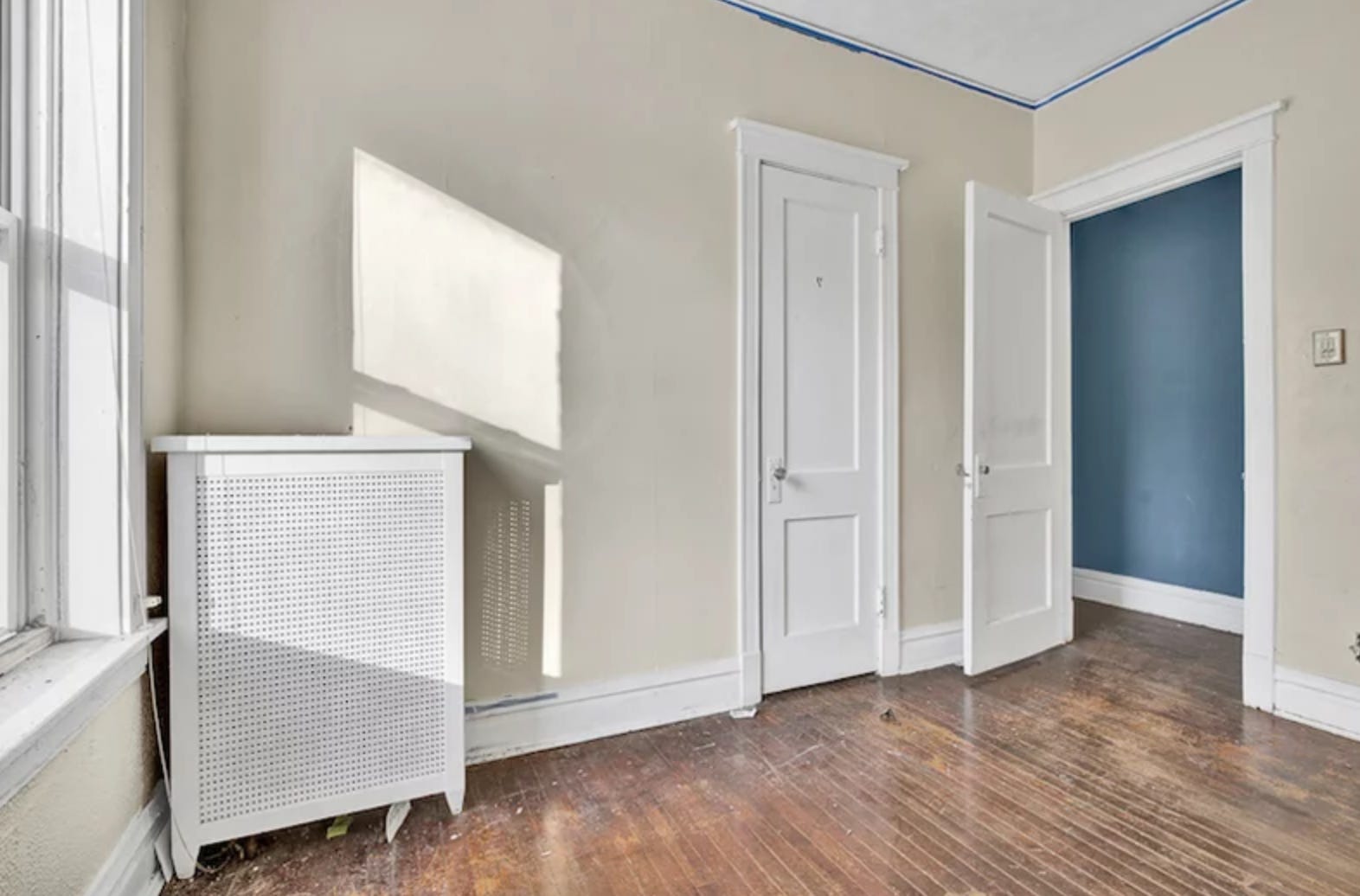 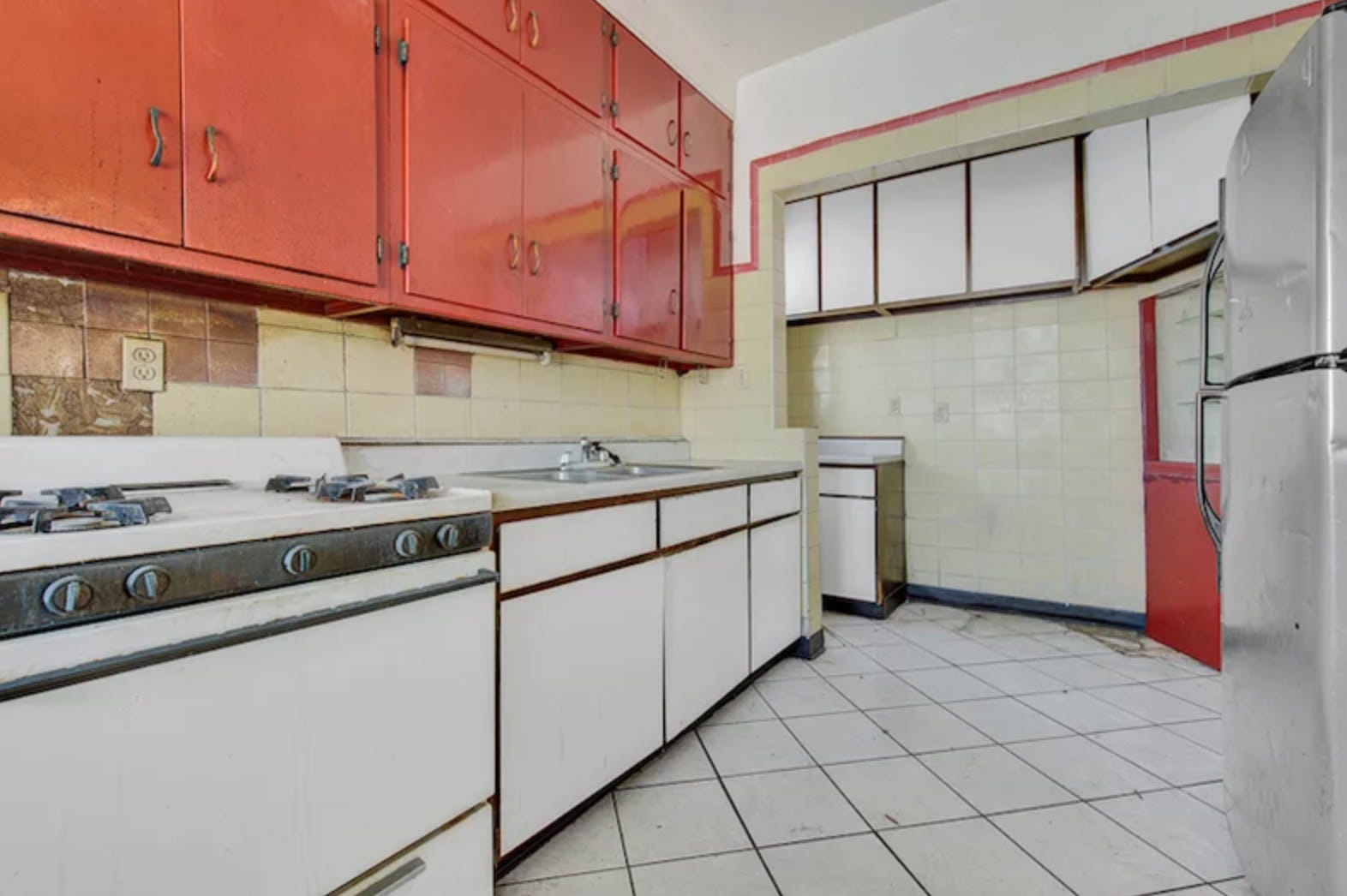 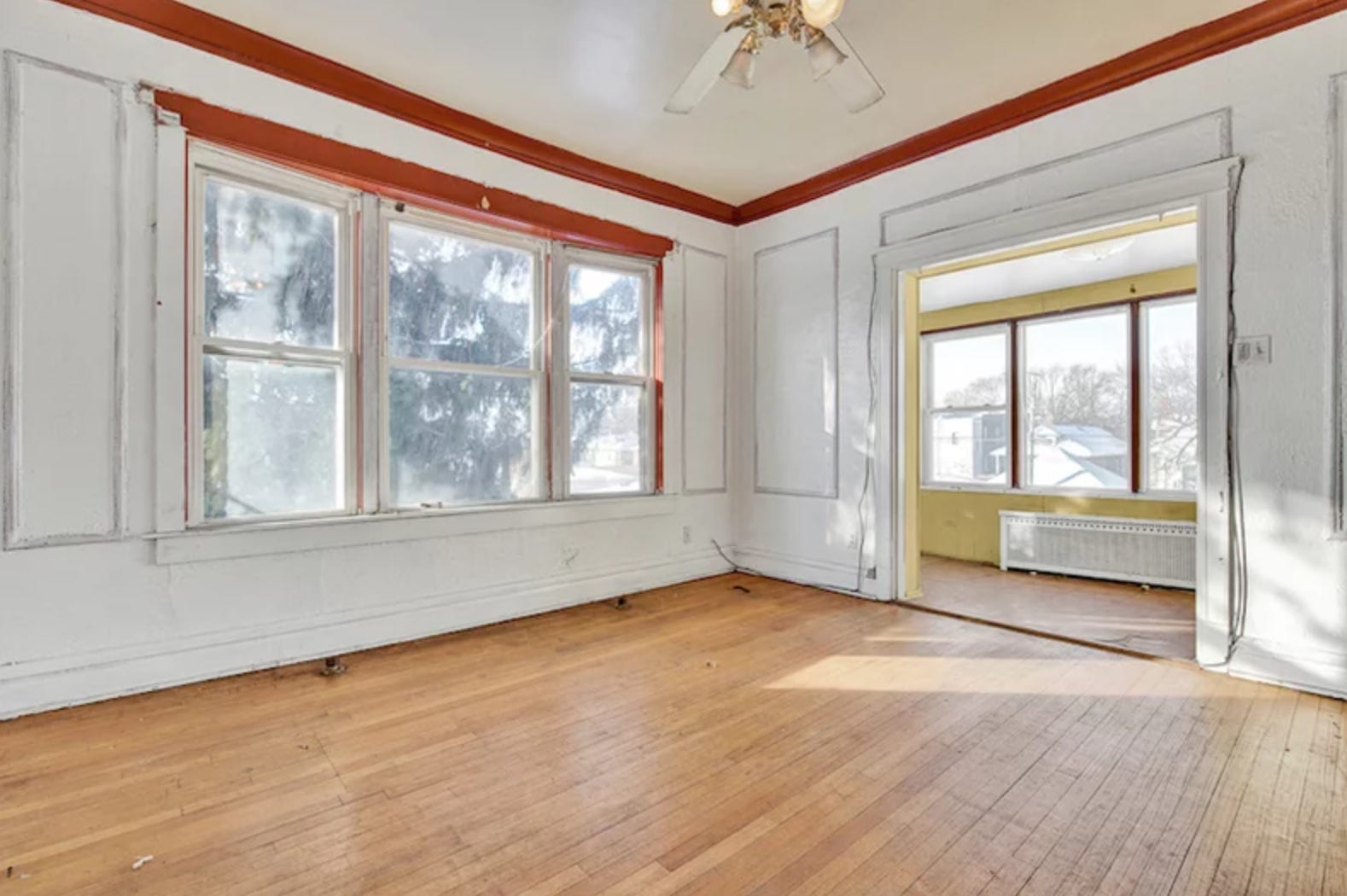 Okay, well if you couldn't tell by now, I'm a little entranced with the old school Chicago mob. Oddly enough the latest topics have to do with their old homes as I wrote about Tony Spilotro's old Vegas house for sale a couple weeks ago. Now, today we're talking Alphonse Capone's old crib.

I've been examining this sucker for the past half hour or so, and I gotta say that it has some redeeming qualities once you get over the fact that it's a stones throw away from Englewood.

The first thing is - look at that kitchen:

You may see old and outdated. But, I see a kitchen that probably had some of the best Italian food of all-time whipped up in it. You thought the jail scene in Goodfellas was something? That probably wasn't shit compared to what Capone had his crew doing in here.

All greatness in the kitchen is born from tradition and this one has it. I'm sure if you looked hard enough or punched out the right wall you'd find the most perfect gnocchi recipe that this world has ever seen.

That alone should be able to get you to look past the fact that the cabinets look like they were stolen from Nickelodeon HQ.

Second Reason - You may have missed this sentence in the article:

Legend says that a tunnel ran from the house to the garage; Smith said he's pretty sure it's true from a door that remains in the basement, although the tunnel, if there was one, has been filled in.

I don't care if you're as innocent as Mr. fucking Rogers...you can't tell me that one of these in your house wouldn't be cool. 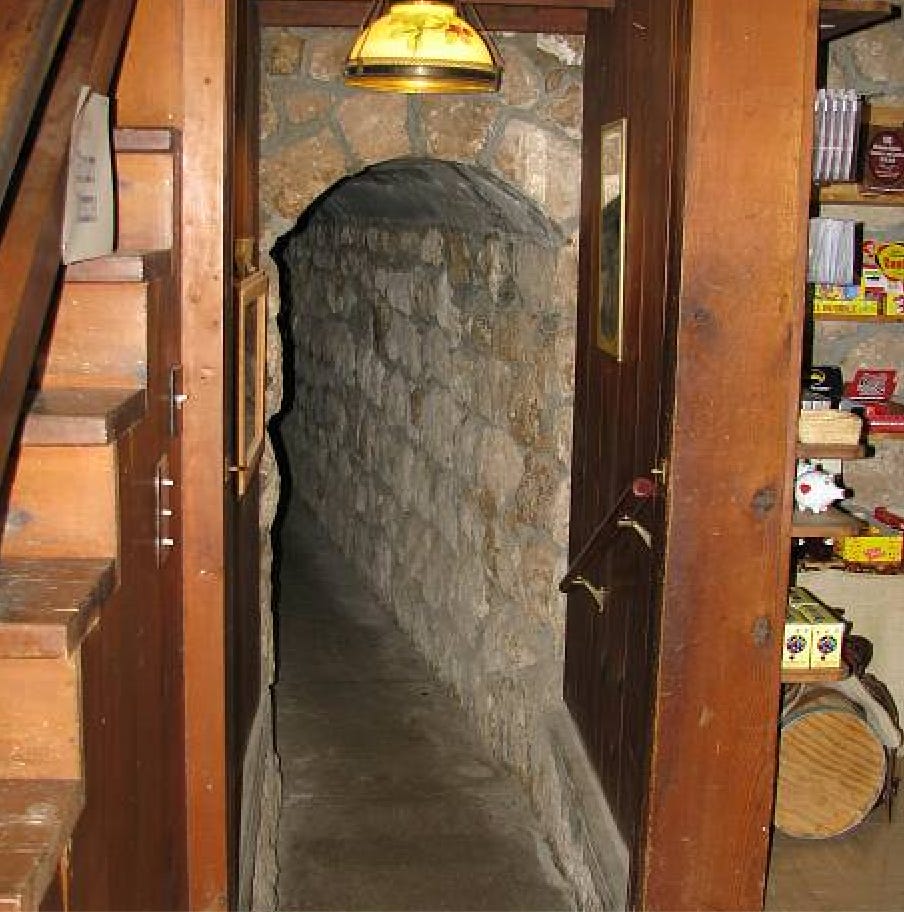 You hear your wife walk into the front door and you know she's going to start bitching at you for not shoveling? Boom, put on the running shoes and high tail it to the garage. Hit the bar for a couple hours and when you get back tell her that you were out all day working on a side project. It saves you from getting yelled at for not getting the shoveling done and makes you look like a workhorse. The secret get-a-way hole has to be easy to re-make and is definitely the best selling point.

Not gonna lie though - I had trouble finding any positives after those two things. House kinda sucks.

Of course, no offense to Mr. Capone or any living relatives that still reside in the area though.