Erika Nardini, the first-ever CEO of media magnate Barstool Sports, is a digital innovator, disruptor and seasoned executive on the cutting edge of content creation, distribution and monetization of premier and culturally relevant content. As an early adopter of internet culture, Nardini has always been interested in what’s next, driving digital entrepreneurship and large-scale revenue growth within companies such as Microsoft, Yahoo and AOL. Nardini serves on the board of the WWE, Torchy’s Tacos and the Premier Lacrosse League.

Since joining Barstool Sports in 2016, Nardini has spearheaded the company’s growth, transforming the organization from a regional blog to a multi-industry juggernaut, encompassing sports betting, merchandising and licensing, audio, video and social content and brand development. In just five years, Nardini has led a 3,900% increase in overall revenue, boosted social follower counts by 5,700% and was instrumental in Barstool Sports’ strategic partnership with casino operator Penn National Gaming, valuing the company at $650 million and building Barstool Sportsbook, one of the most prominent online gaming companies in the nation as a top-three brand in every state it is live in.

During her tenure, Barstool has launched more than 60 brands across categories, including the world’s #1 sports podcast (Pardon My Take), #1 golf podcast (Fore Play) and the #1 hockey podcast (Spittin’ Chiclets), which in turn produces the #1 selling flavored vodka in North America and Canada. In addition to these brands, Erika has identified and cultivated numerous successful talent ventures, including Call Her Daddy with Alex Cooper and PlanBri with Brianna Chickenfry as well as recruiting Hall of Famer Deion Sanders to work across multiple Barstool platforms. Nardini has been named Forbes’ Most Powerful Women in the U.S. in Sports, recipient of Crain’s Notable Women in Sports, AdWeek’s Most Powerful Women in Sports, Cynopsis’ Top Women in Media and a top player in the U.S. Betting Space and Podcasting by Business Insider.

Nardini got her start in financial services with Fidelity, quickly becoming an influential voice in the early digital advertising age as she spurred the company to build out brand identity around internet domains she purchased on their behalf, such as insurance.com. She then took her talents to Arnold, where she managed more than $400-$600 Million in business, including the launch of the iconic Volkswagen Cabriolet.

She has also been involved with several startup organizations, most recently as President and Chief Revenue Officer for Bkstg, a platform for music creators to capitalize on their IP, where she oversaw product and monetization. She also co-founded Modelinia, a media brand that showcased the lives and work of Supermodels in the fashion industry.

Erika Nardini was raised by two public school educators in New Hampshire, where she spent more time stacking wood, reading books and playing sports than consuming media and pop culture. She then attended Colby College, where she majored in Sociology and Philosophy and played varsity field hockey and lacrosse. She currently resides with her family outside of New York City. 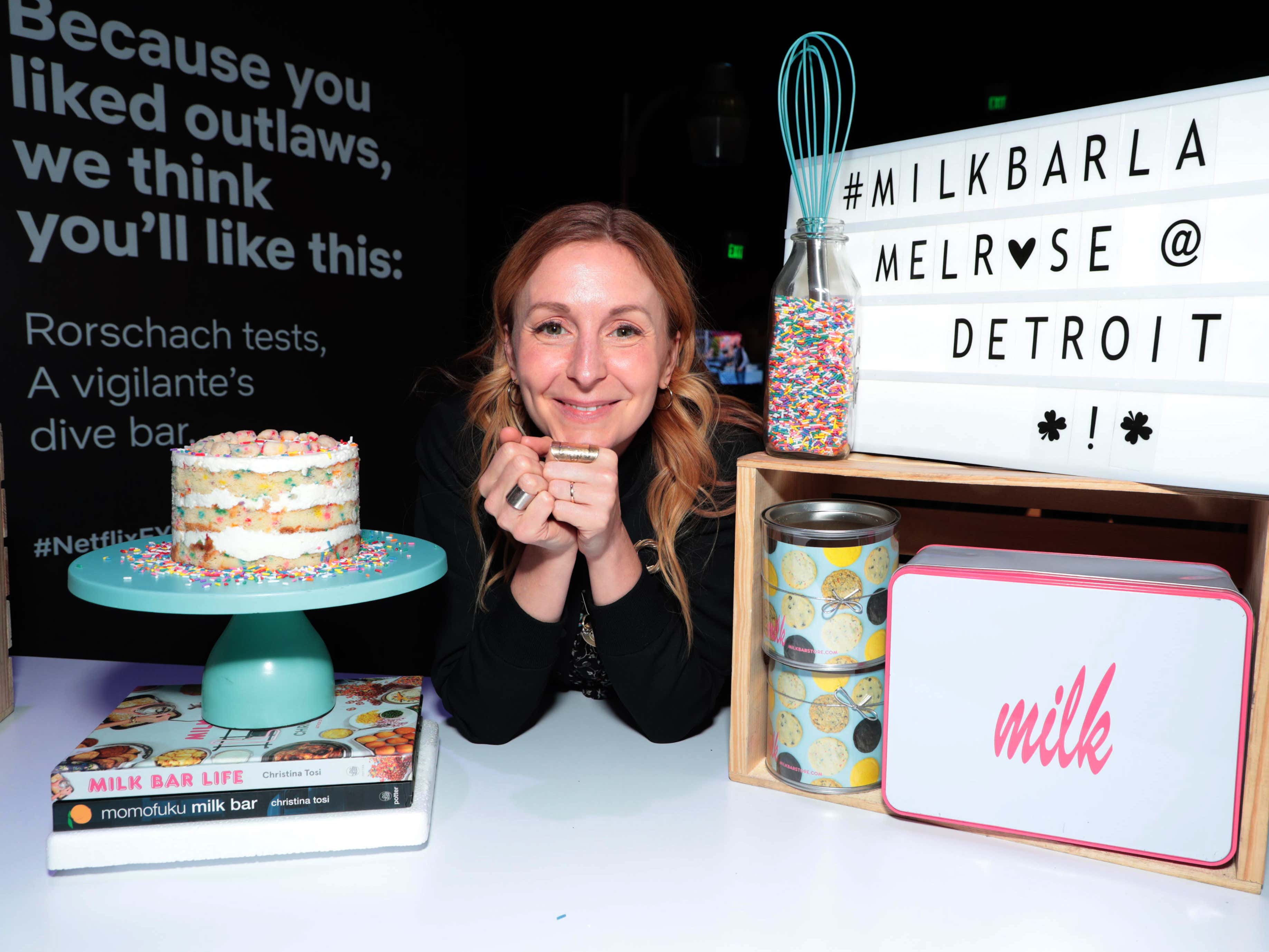 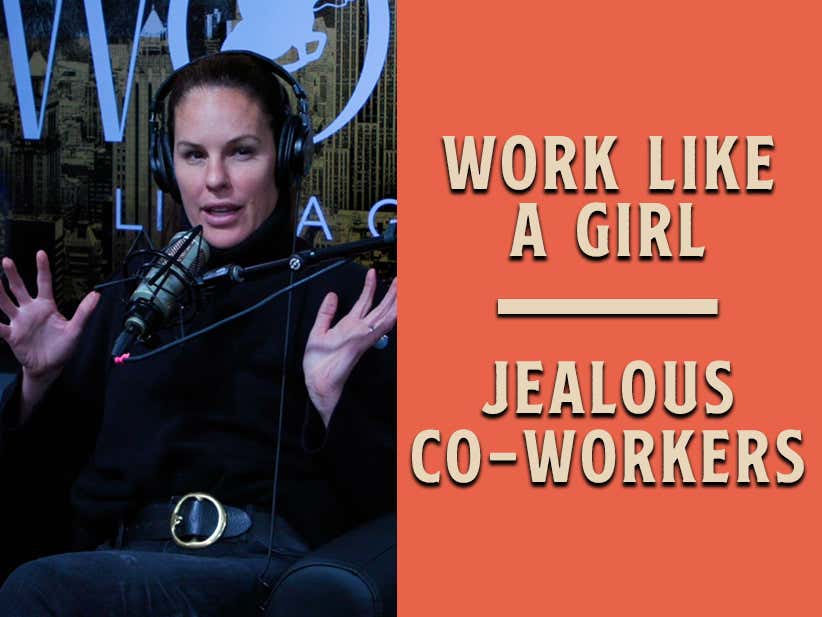 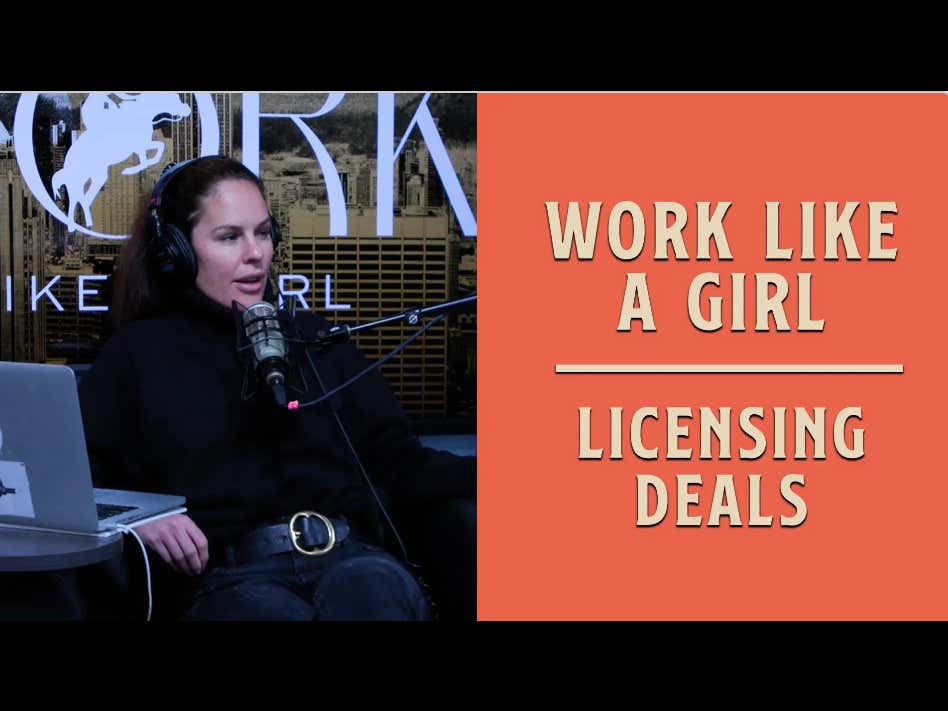 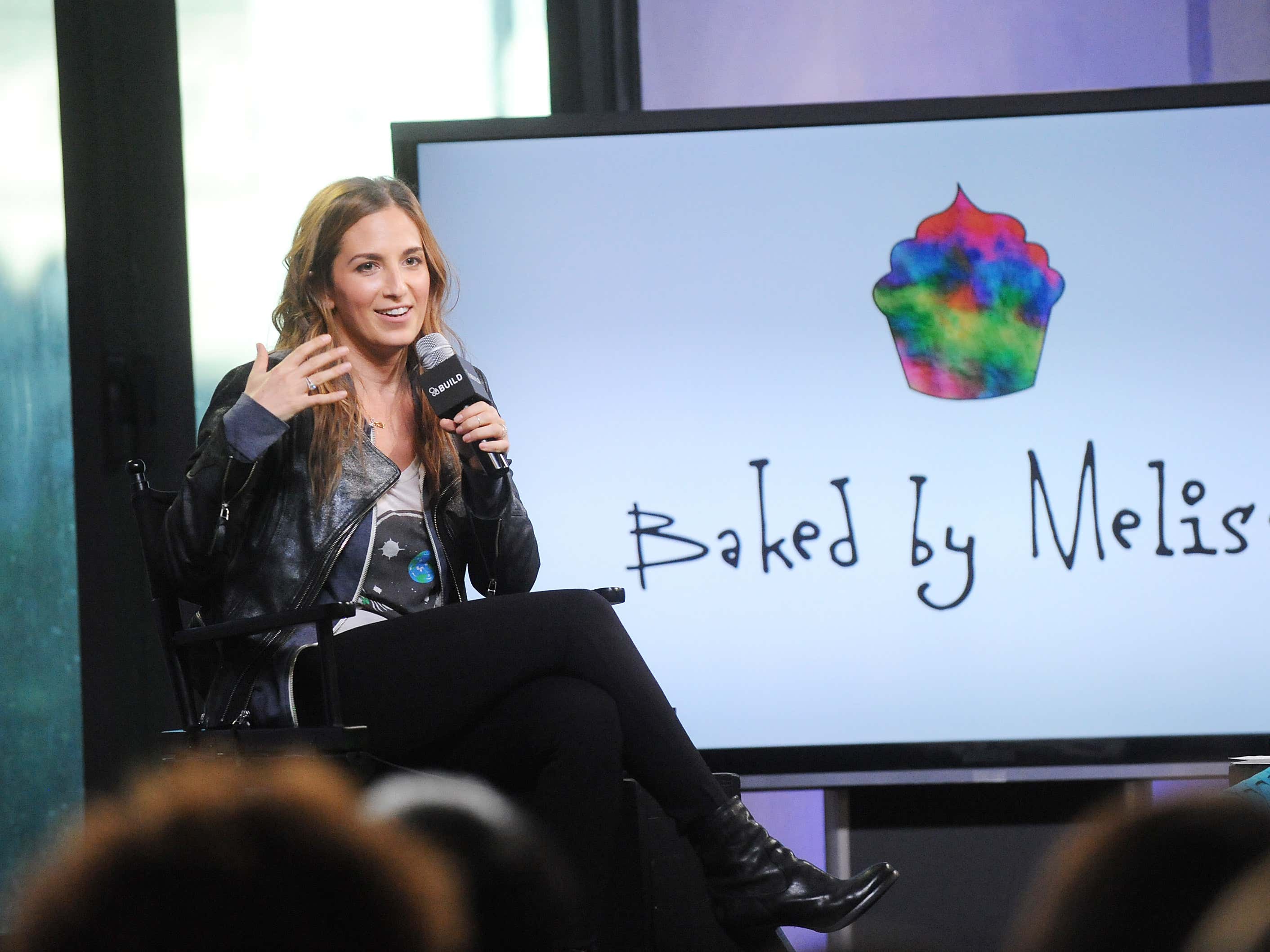 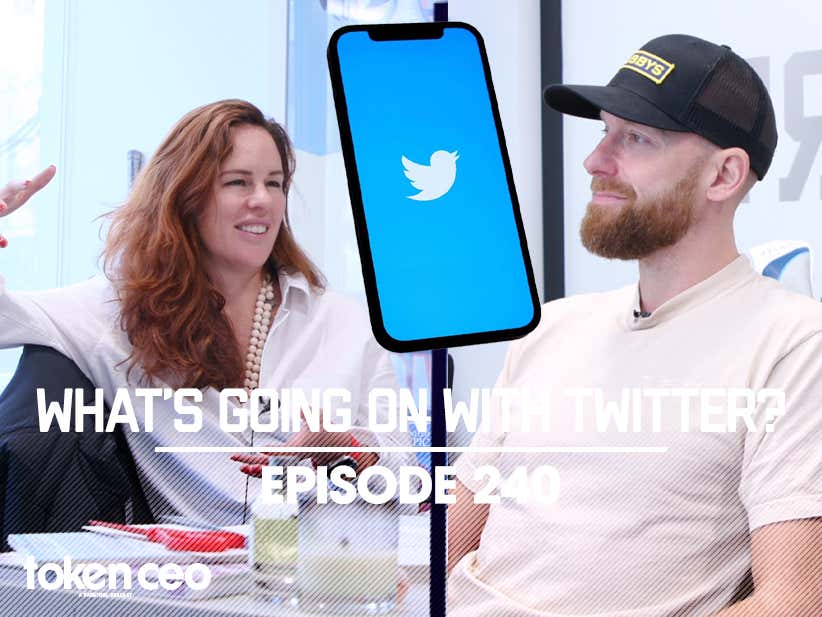 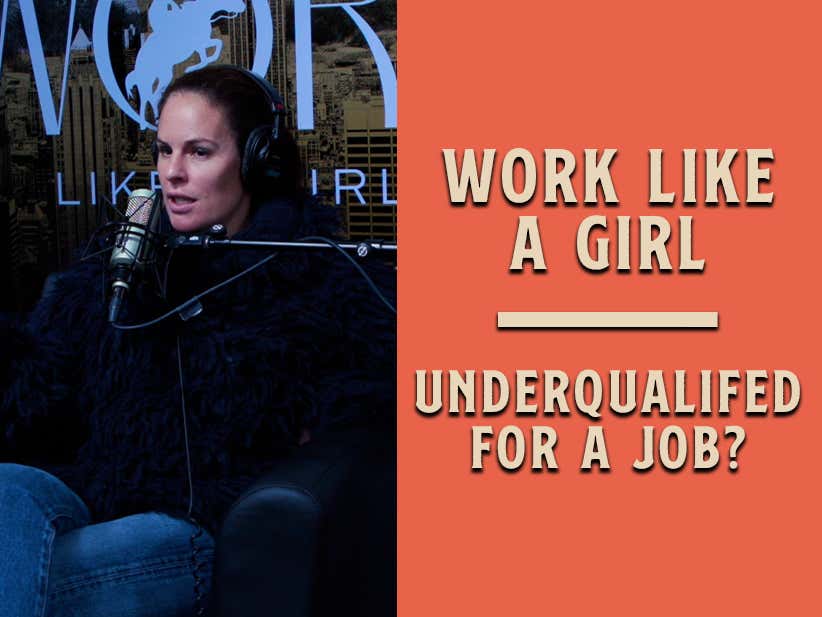 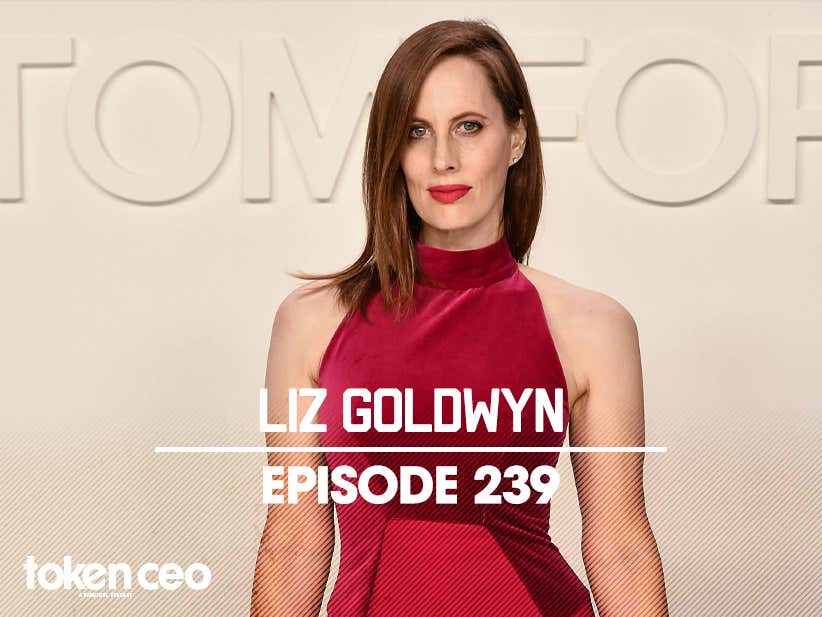 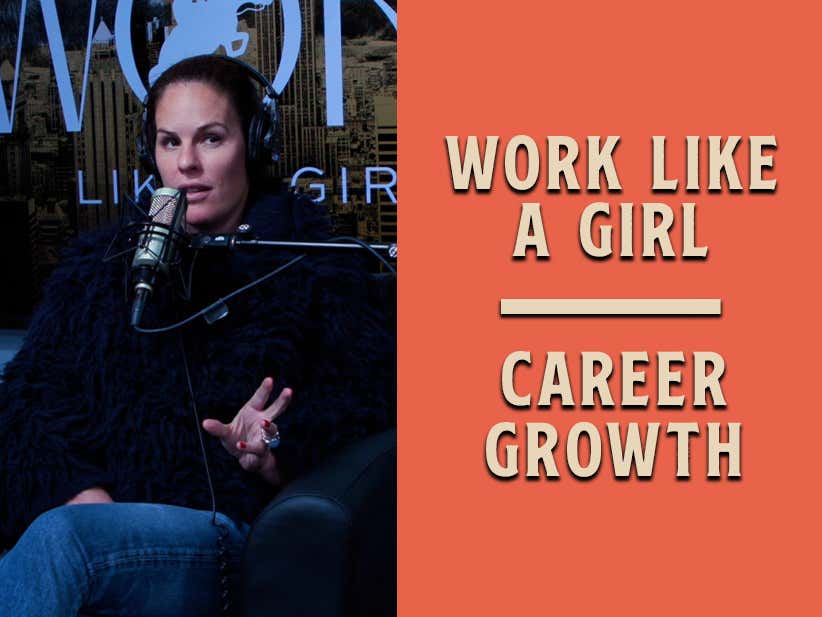 Pivoting Your Career To A Different Industry | Wor... 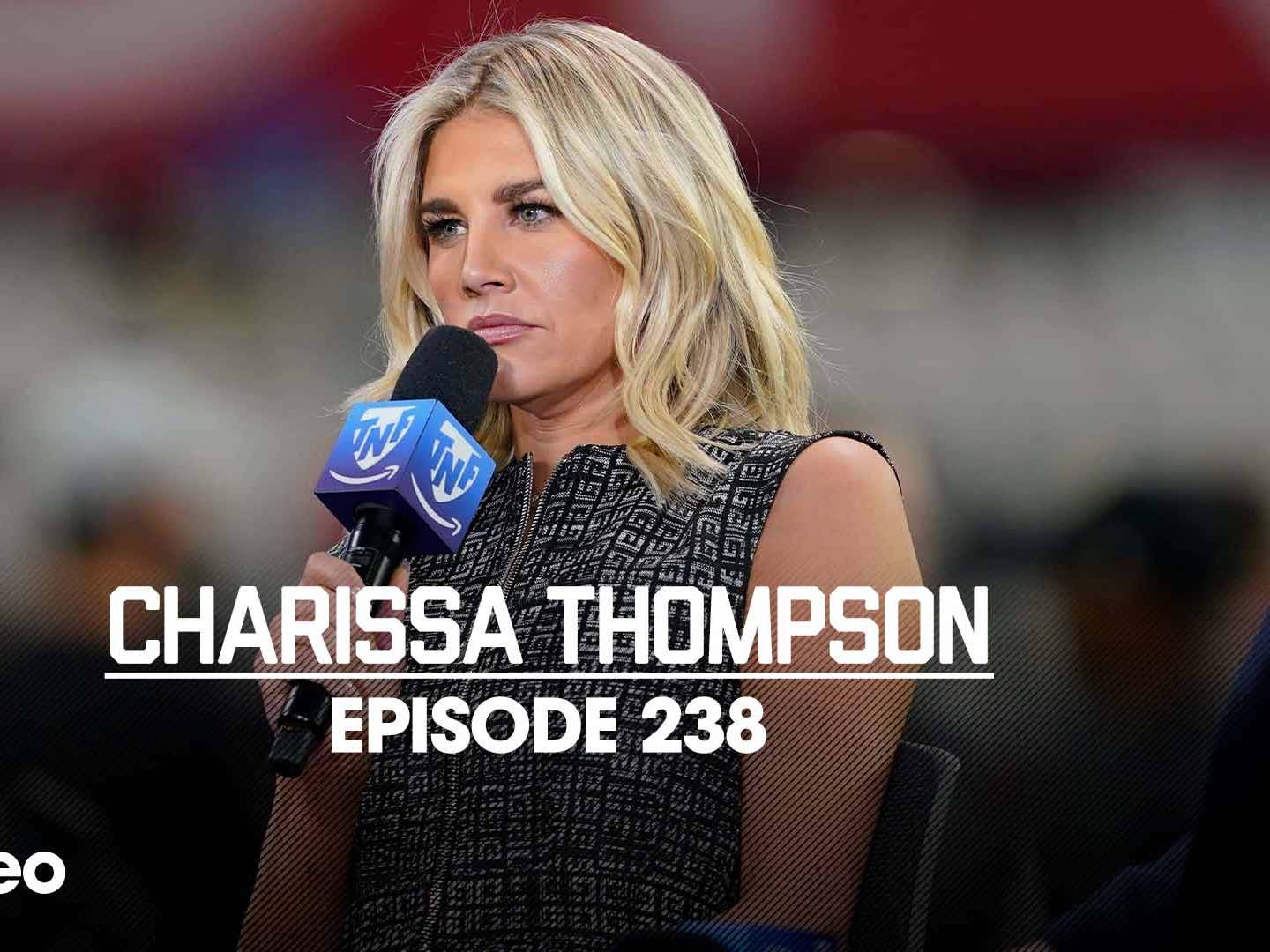 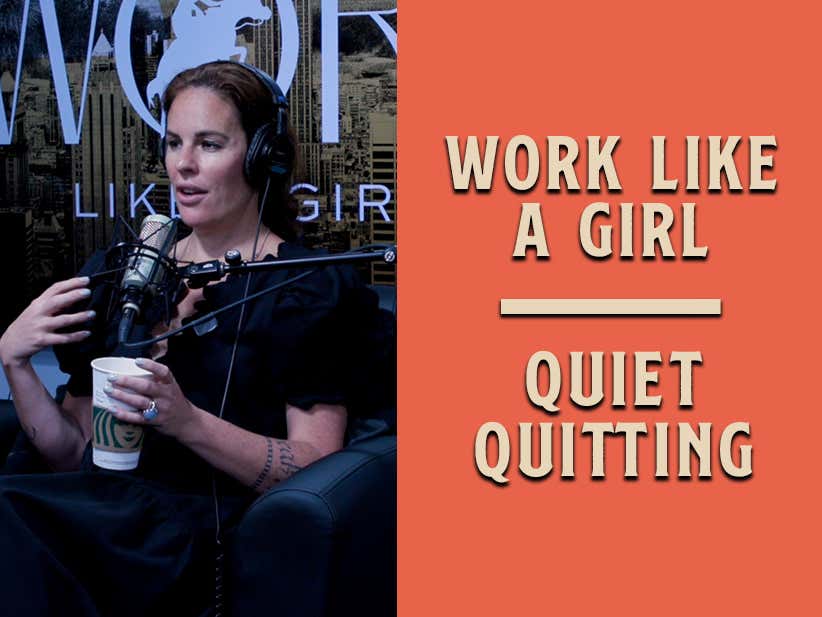 Encouraging Employees In The Era Of Quiet Quitting... 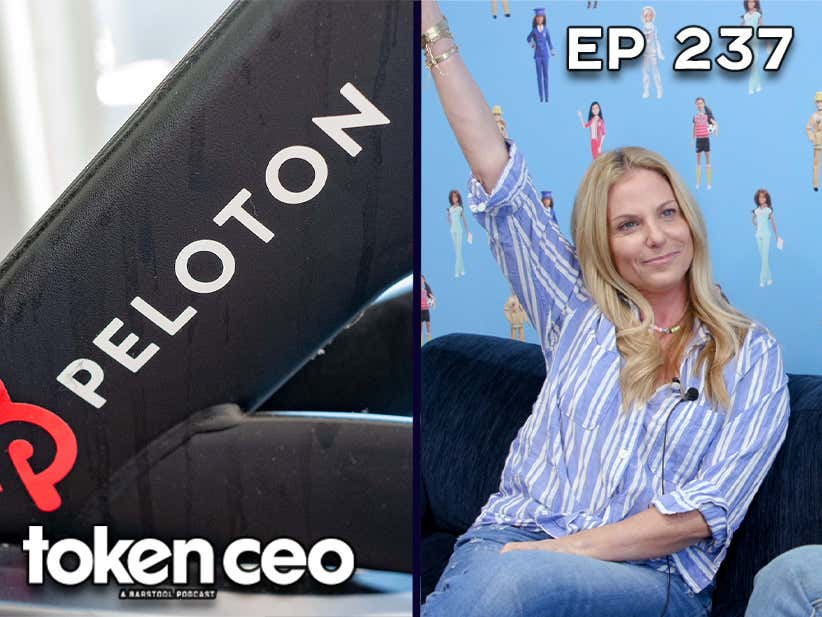 How One Cold Call Changed This Peloton Instructor'... 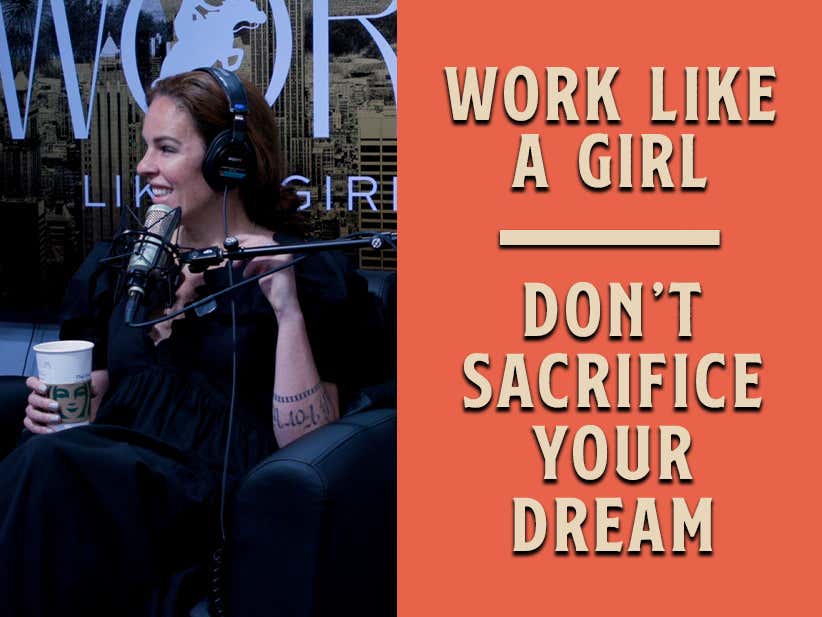