From The Twisted History of Children's Authors:

Forrest Carter wrote The Education of Little Tree in 1976, which was initially viewed as an authentic autobiography recounting Carter's youth with Cherokee grandparents. 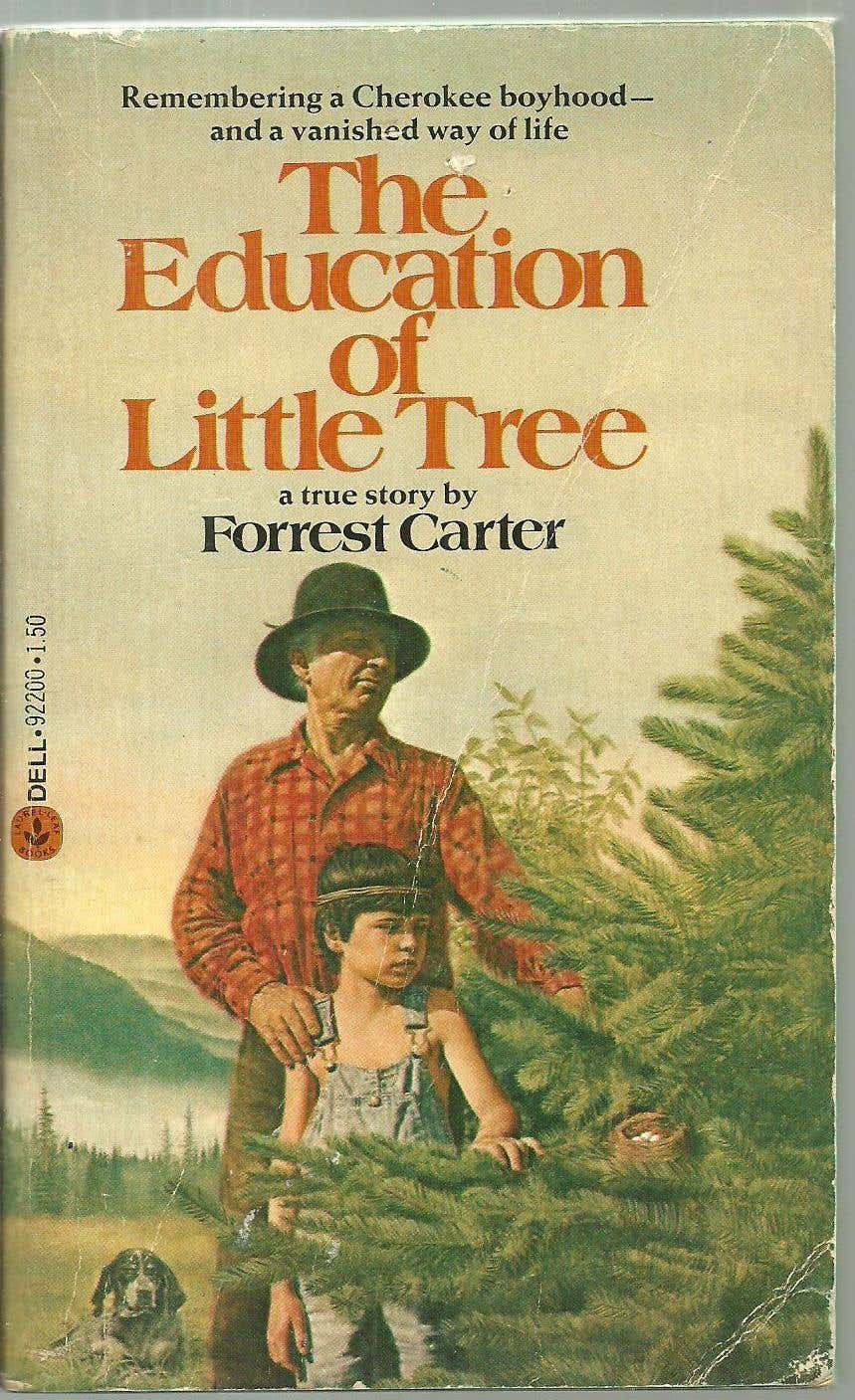 A modest success at first, it attracting readers through the years with its message of environmentalism, simple living, and its mystical Native American theme. It became a huge success in 1991, when The New York Times put it on its' best seller list.

Because of the attention, Historian Dan T. Carter pointed out that Forrest Carter was actually Asa Earl Carter.

Who is Asa Earl Carter? 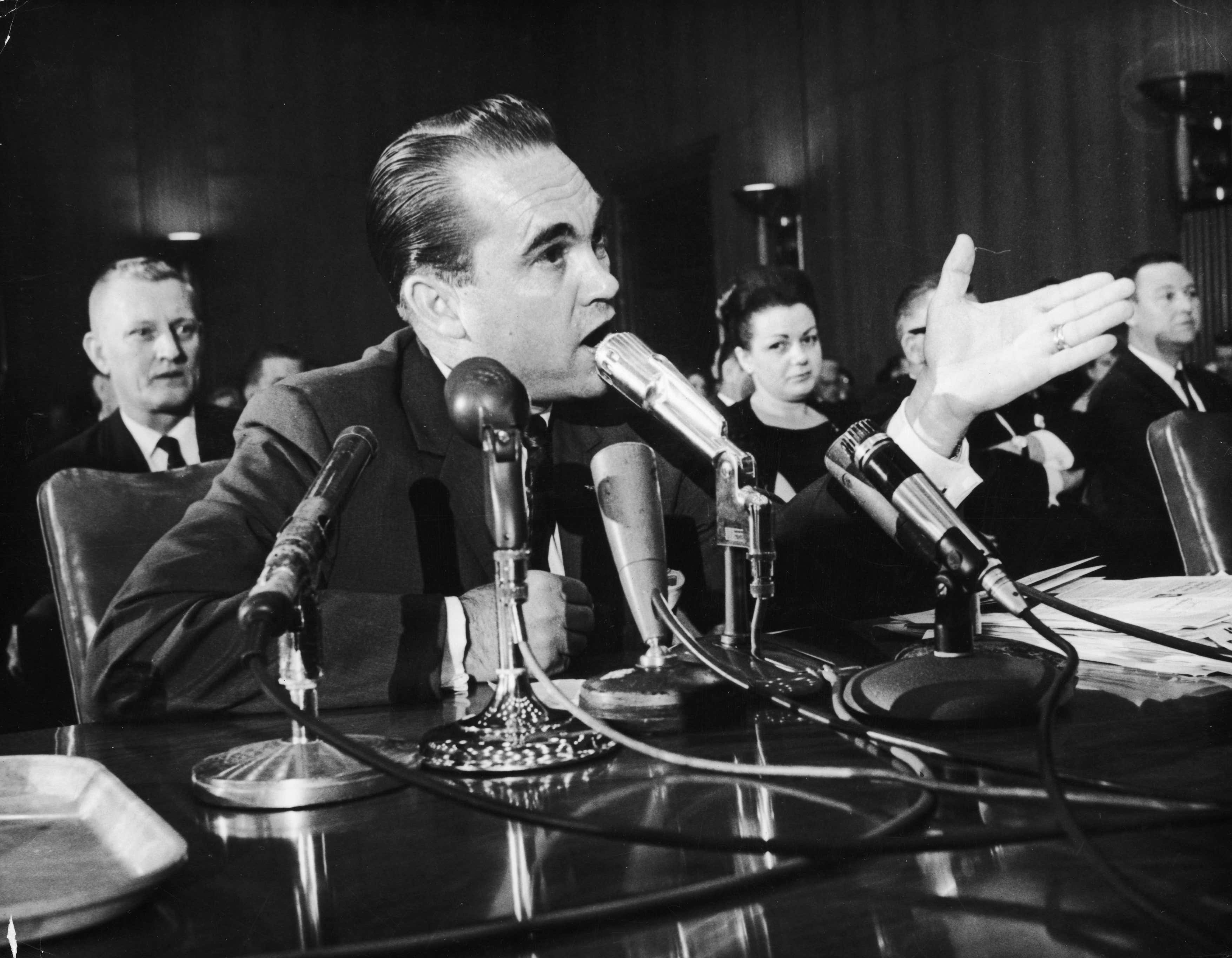 In 1972, Forrest Carter (Asa) wrote the western novel The Rebel Outlaw: Josey Wales which was made into a movie in 1976 called The Outlaw Josey Wales directed by and starring none other than: Clint Eastwood

Turns out his entire account detailed in The Education of Little tree is fake, made-up bullshit.