Was a British author and scriptwriter, and called "the most popular writer of children's books since Enid Blyton.” Enid Blyton wrote: Adventures of the Wishing-Chair, The Enchanted Wood, and The Faraway Tree series. All commercial successes.

Roald was the author of Charlie and the Chocolate Factory, Matilda, and James and the Giant Peach. - among others.

He was also a former British spy.

A serial philanderer who seduced half of American high society, and had these affairs under his wife's nose, even when she was recovering from a near-fatal stroke. Among his sexual conquests were exotic French actress Annabella, Congresswoman Clare Booth Luce, and oil heiress Millicent Rogers: 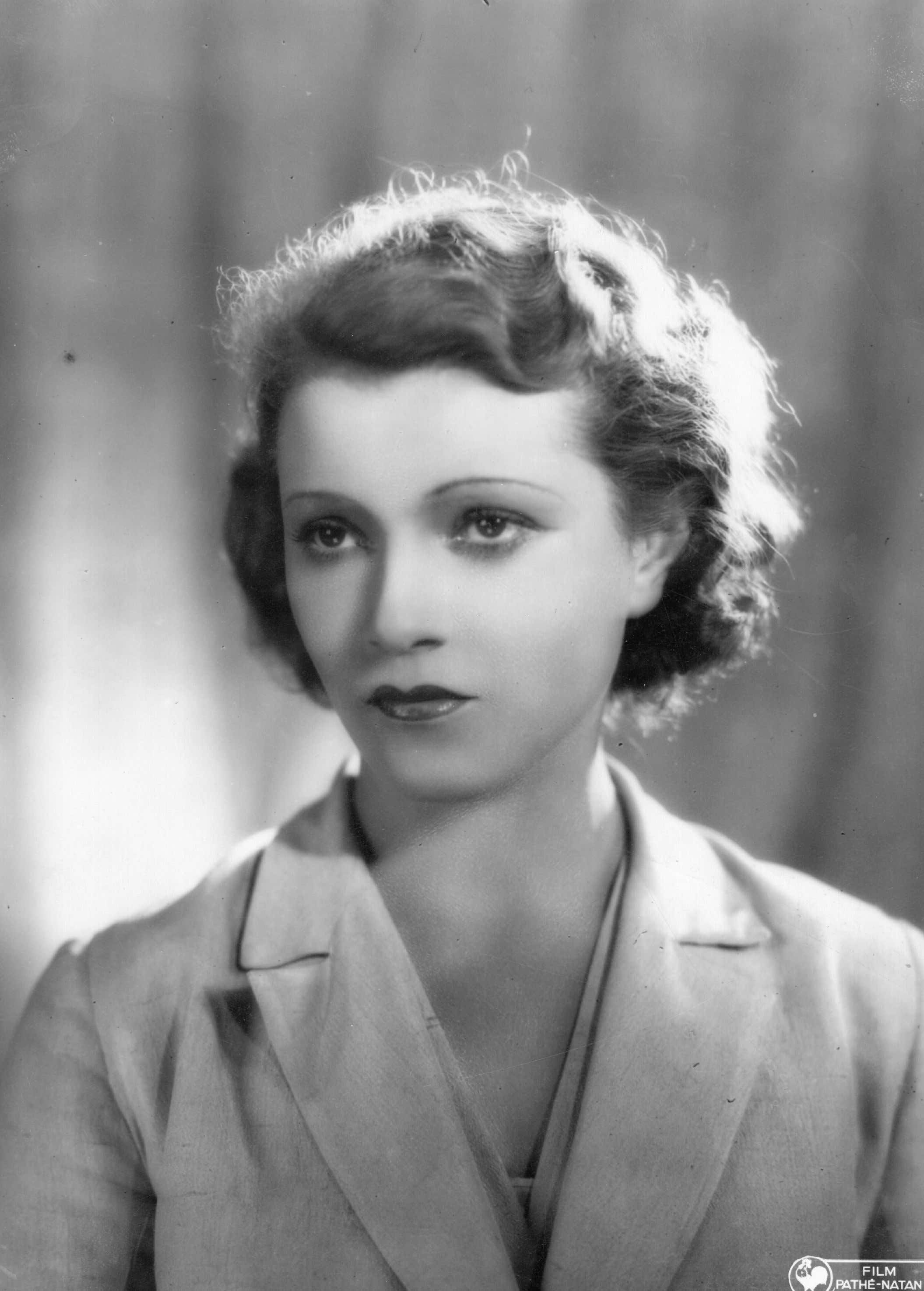 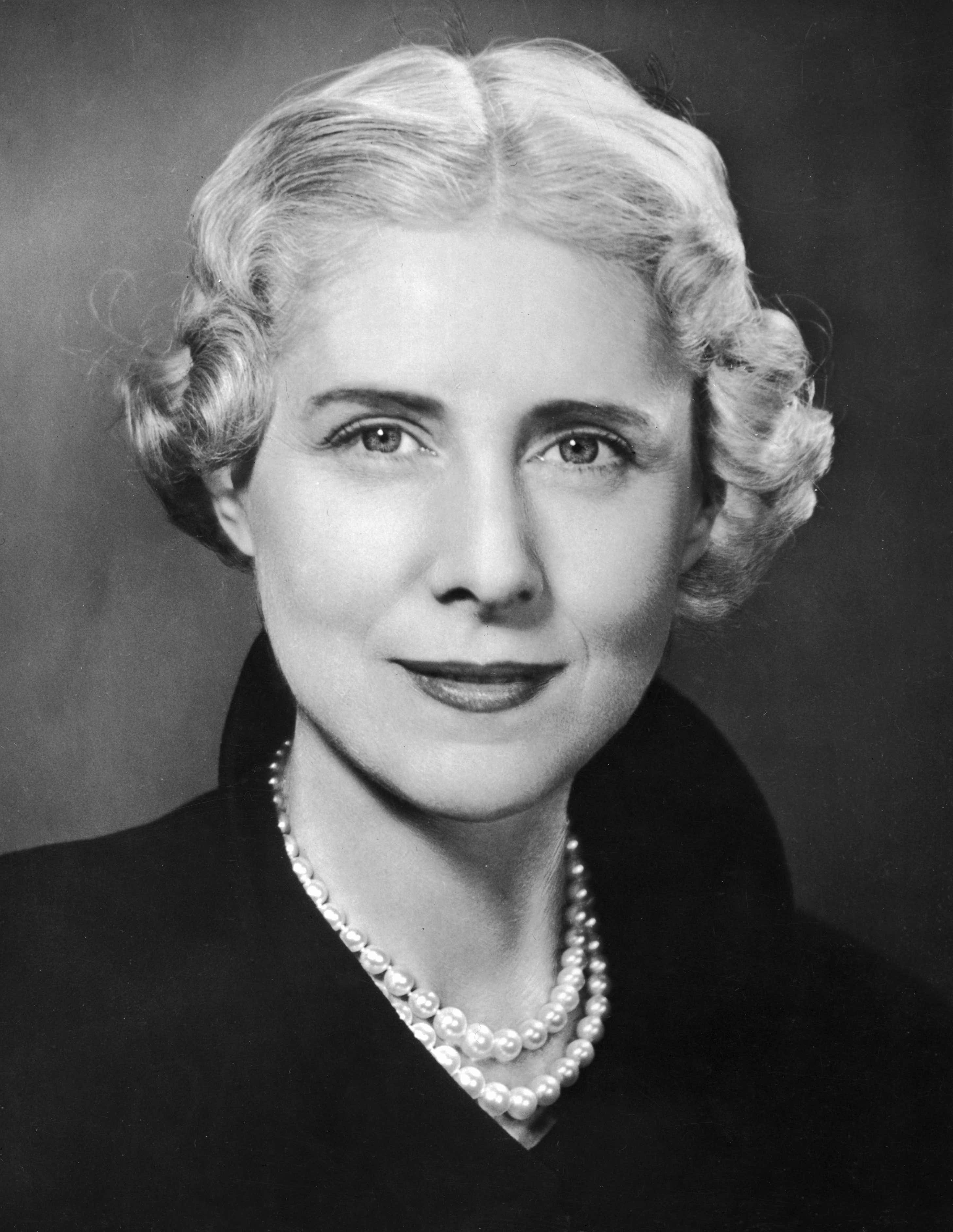 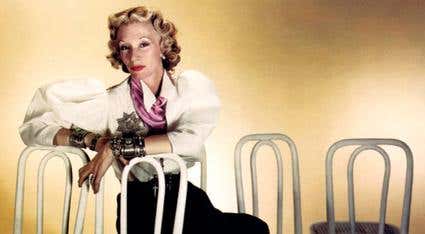 An anti-semite who once wrote there was: "a trait in the Jewish character that does provoke a certain animosity ..." before concluding, "even a stinker like Hitler didn't just pick on them for no reason.”

He also wrote adult short stories that were published in Playboy including one called Bitch which tells the story of Uncle Oswald, who has a business relationship with a scientist who concocts a perfume capable of sending men into fits of wild passion. While devising a plan to embarrass the President of The United States with this perfume, Oswald accidentally exposes himself to the smell and it transforms his body into a seven-foot-tall penis.