Well, according to Quincy Jones ...

Among many other things, Jones called Michael Jackson Machiavellian and said that he “stole a lot of songs,” which prompted Michael’s father, Joe Jackson, to call him “jealous.” He also made the eye-opening claim that Marlon Brando and Richard Pryor shared a sexual relationship, which led to some disagreements among family members of the men. Pryor’s widow heartily confirmed Jones’s statement (specifically by saying, “If you did enough cocaine, you’d fuck a radiator and send it flowers in the morning”), while Pryor’s daughter, Rain, and Brando’s son, Miko, said that was a lie. It’s worth noting that while Jones has apologized for his candor, he did not walk back any of his stories as untrue.

For those of you who don't know, Quincy Jones has done it all as a record producer, multi-instrumentalist, songwriter, composer, arranger, and film and television producer. His career spans over 60 years in the entertainment industry with a record 80 Grammy Award nominations, and 28 Grammys.

He was notably the producer (with Michael Jackson) of Jackson's albums Off the Wall (1979), Thriller (1982), and Bad (1987). He is without a doubt, one of the most influential jazz musicians of the 20th century.

Also, everyone knows this ...but his daughter is Rashida Jones. Karen Filippelli from The Office? Parks and Rec? You know.

Anyway, He's pretty credible to say the least. And then there's this:

"It’s worth noting that while Jones has apologized for his candor, he did not walk back any of his stories as untrue."

So …is it true? I don't know, but I'm with Large, Brando was a beautiful man: 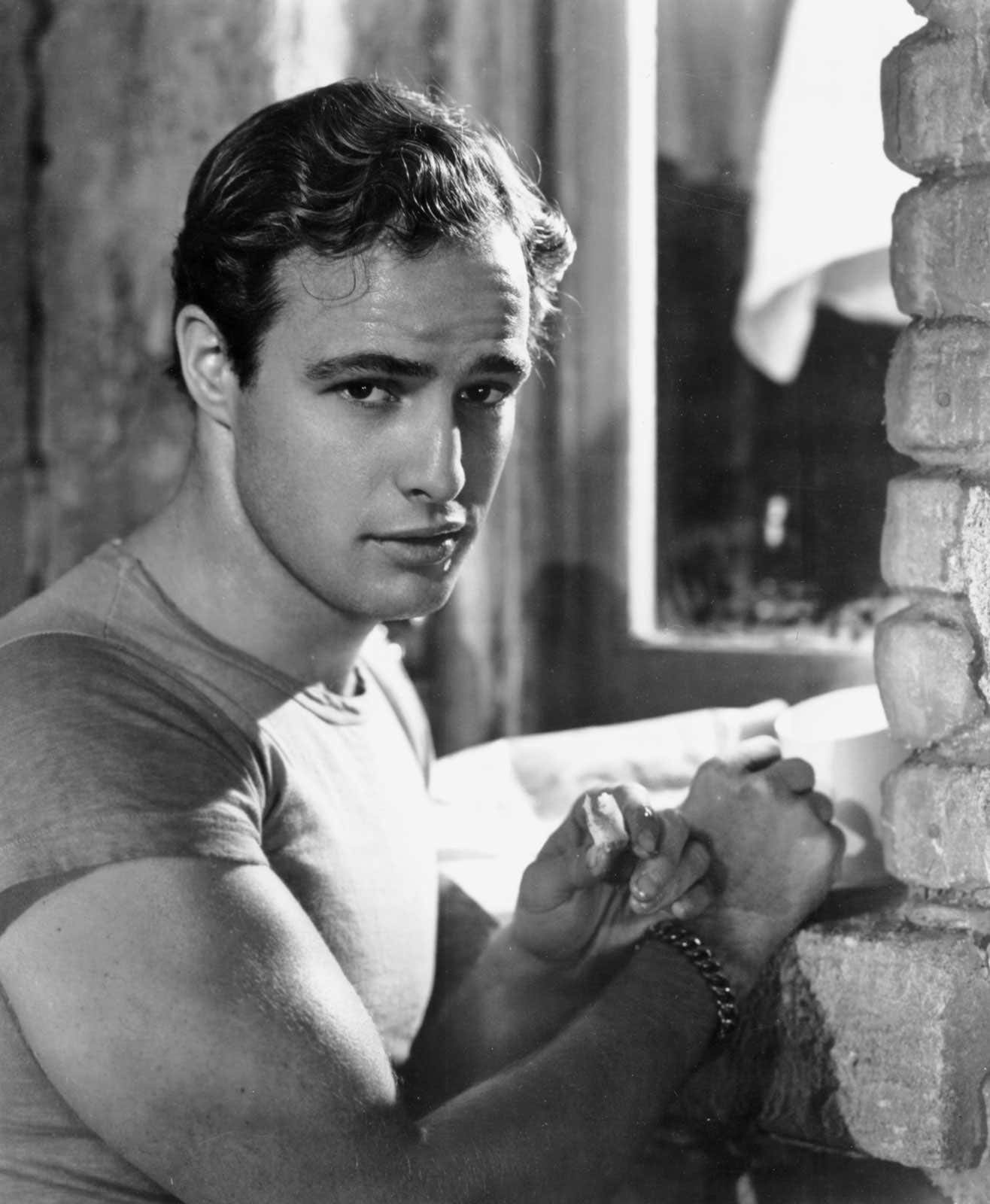 I hope it's true just so people like Quincy Jones who lead awesome lives and have great stories continue to fire off the truth with little regard. I mean, obviously he had to reel it back and apologize …but is he really going to leave this world (age 87, still alive) without getting this off his chest? I mean, it's hardly even the most controversial thing he knows:

You just mentioned the Clintons, who are friends of yours. Why is there still such visceral dislike of them? What are other people not seeing in Hillary, for example, that you see?

It’s because there’s a side of her — when you keep secrets, they backfire.

This is something else I shouldn’t be talking about.