From This Week's Podcast:

Large: “I would’ve assumed both Wilt and Kareem did the most damage to Pam Grier's vagina, but it was actually the late comedian Richard Pryor that almost destroyed her innards."

Large: "Is there a consensus number 1 pick for the greatest comedian of all time? It's always the same names around the top… George Carlin, Eddie Murphy, Steve martin, Jeff Vibbert, Francis Ellis …but Richard Pryor is #1 in a landslide."

Jerry Seinfeld referred to him as “the Picasso of our profession.” Chris Rock has called him "comedy’s Rosa Parks."

Born to a prostitute named Gertrude on December 1, 1940 in Peoria, Illinois, Pryor’s father was a notoriously violent pimp named LeRoy Pryor. For much of his childhood, Pryor was raised in the actual brothel where his mother worked, which was owned by his own no-nonsense grandmother, Marie Carter.  His grandmother the madam owned a total of three brothels.

He also was molested multiple times, first by a teenage boy he referred to as 'Bubba' when he was six. Pryor told People magazine: "I tried not to think of it." In the 1980s, Bubba approached him at an autograph session when the comedian returned to Peoria. "I went out and signed an autograph for Bubba's son," Pryor explained. "But when Bubba left, I said to myself, 'I pray to God his son don't have to go through what I did.''

He also alleged that a Catholic priest molested him. As The New York Daily News put it: "His Dad and Uncle plotted to blackmail the priest by encouraging young Richard to flirt with the reverend on the phone."

June 9, 1980: He set himself on fire and took off running down a Los Angeles street fully engulfed in flames …not from an explosion. While ''freebasing' cocaine." in a drug-fueled psychosis he had actually attempted to kill himself by dousing his body in 151-proof rum and setting himself ablaze. 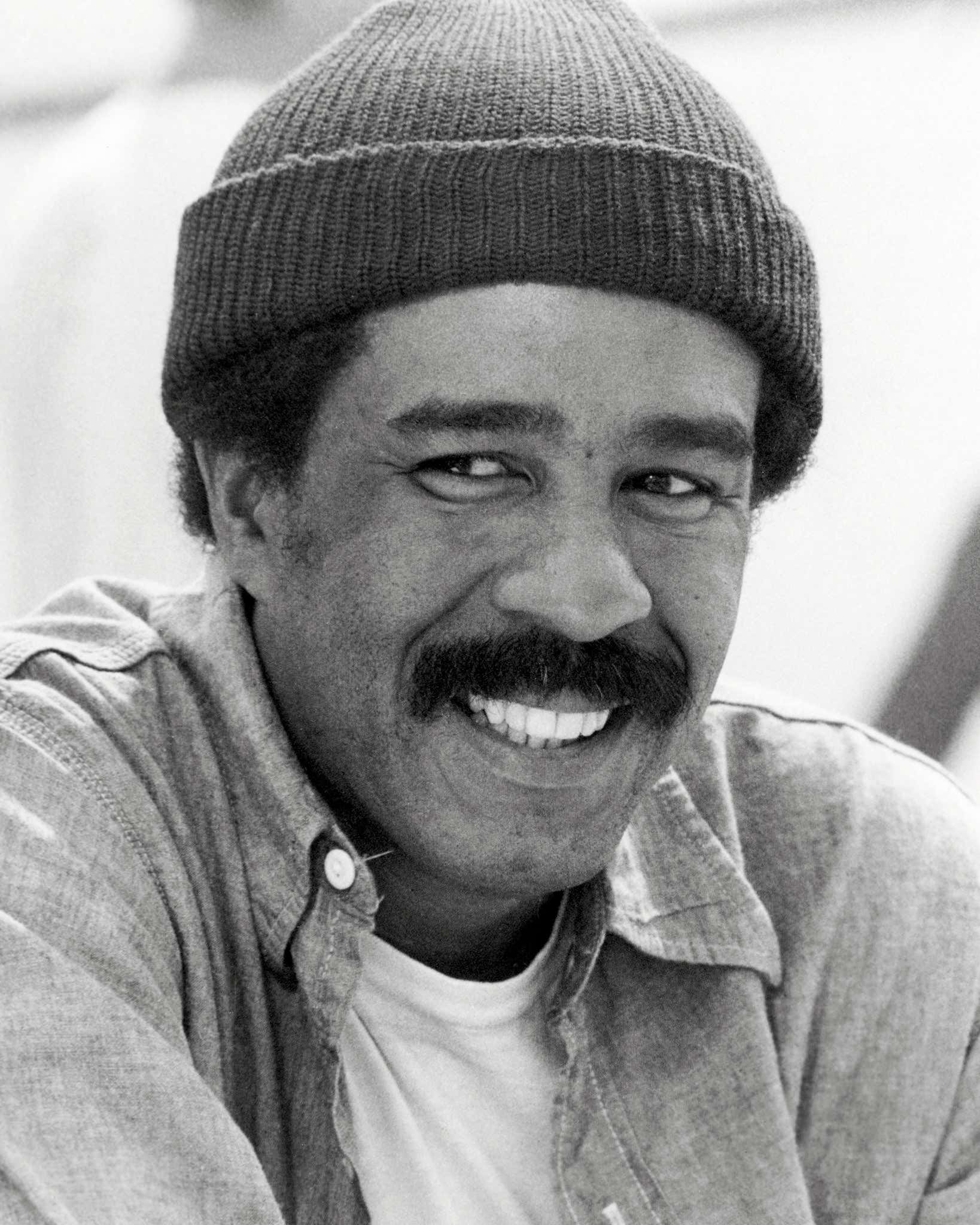 Pryor was married seven times to five different women, and had six children.

The New Yorker reported that "Pryor regularly beat up women." He also had a thing for guns, shooting up both a car and a fish tank.

His then-ex-wife Jennifer Lee Pryor was interviewed in 1986 in People magazine after the first divorce about Pryor's semi-autobiographical film Jo Jo Dancer, Your Life Is Calling, describing the movie as a "vacuous film" and calling Pryor out as an abuser, saying that it didn't reflect how his life really was. "You told me you watched your father and the pimps beat up the prostitutes, as if they owned them and had the right to hit them. You told me it was that macho myth that made you think beating up women was the way to be a big, strong man. I know, I have the bruises and the hospital records to prove it." She ultimately remarried Pryor and remained with him until his death.

In his memoir, he referred to one relationship as homosexual. He described a transgender friend who resembled Josephine Baker. He wrote, "I discovered that she was a he. For some reason, I didn't care ...but after two weeks of being gay ...I went back to life as a heterosexual." Then he talked very graphically about a sexual relationship he said he had with a boy named Wilbur Harp in 1952, when he was 12. 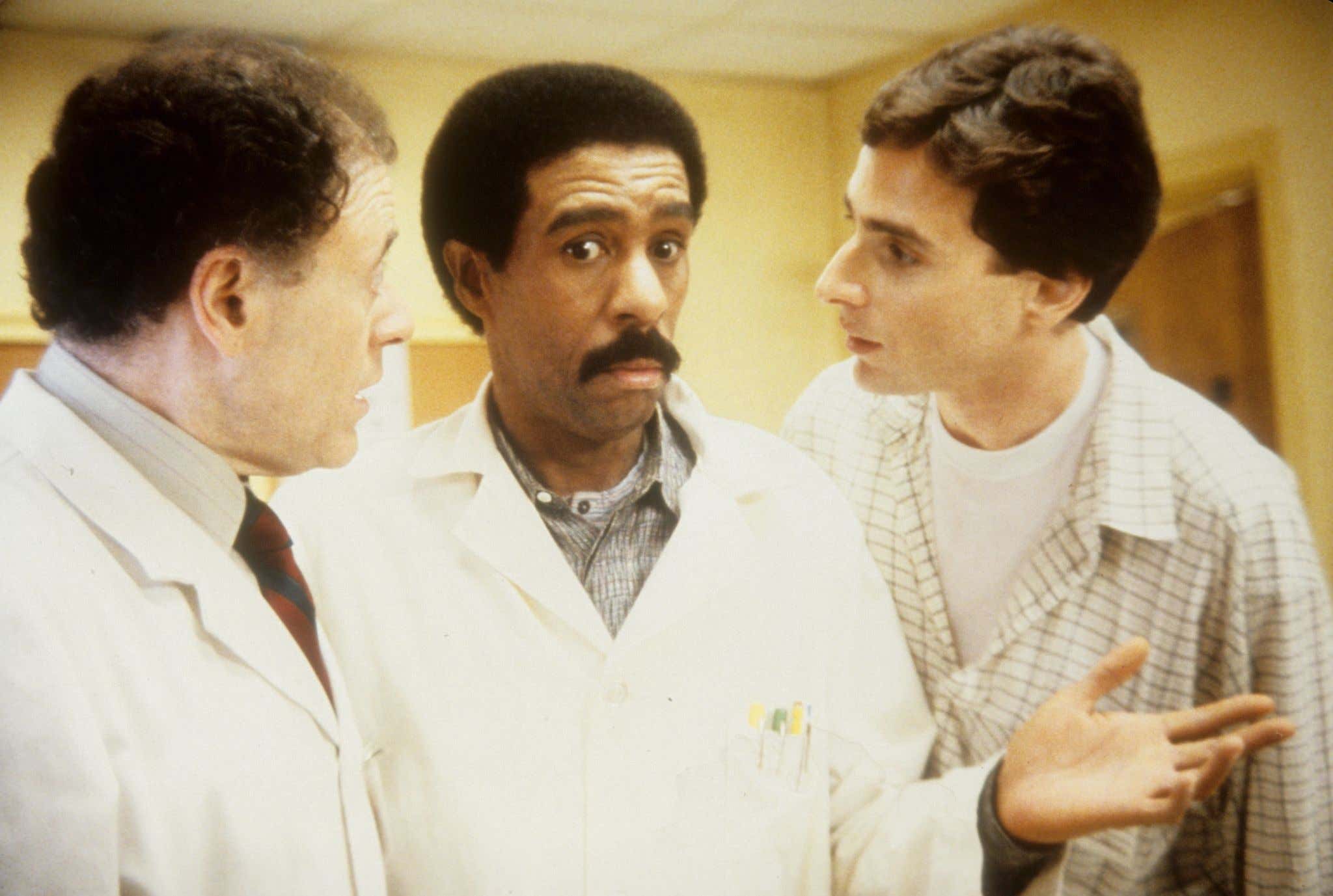 On the next Twisted History blog, we talk Spike Jones alleging in an interview Richard Pryor had sex with Marlon Brandon???? WHAT?

Before all of this Richard Pryor talk, we had a special Mormon guest expand on sex practices from a previous pod:

The Twisted History of The Titanic w/ Chief

The Twisted History of The Amish

What Happened To The Sphinx?

Forrest is Asa, Asa Is Forrest!

Dr. Seuss Had A Disturbing Secret

Salute This Dog, Or He Will Bring The Pain