Imagine you were an American born in 1900?

You’re 27 years away from the first television being in a home.

Slavery was abolished almost 100 years before you were born (in 1804), but segregation would be legal right up into the time you turn 54 years old.

Later in that same year, the Spanish Flu epidemic hits the planet and runs until you are 20 …Fifty million people die from it in those two years.

Also, in 1920, you witness women voting for the first time.

So now you’re in the real formative time in your life …age 20-29.  You made it past a World War AND a global pandemic that collectively killed almost 75 million people.

You find a job and go to work on securing a career …maybe think about starting a family with some sexy dame who can now vote.

When you’re 29, Herbert Hoover is president …and he’s terrible at it.

Not blaming it all on Double H, but on his watch the stock market crashes and The Great Depression begins which was the worst economic downturn in the history of the industrialized world, lasting globally from 1929 to 1939. Unemployment hits 25% (I think it’s ~ 15% right now, but don’t quote me), one out of every 3 banks fail, and the country nearly collapses along with the world economy. 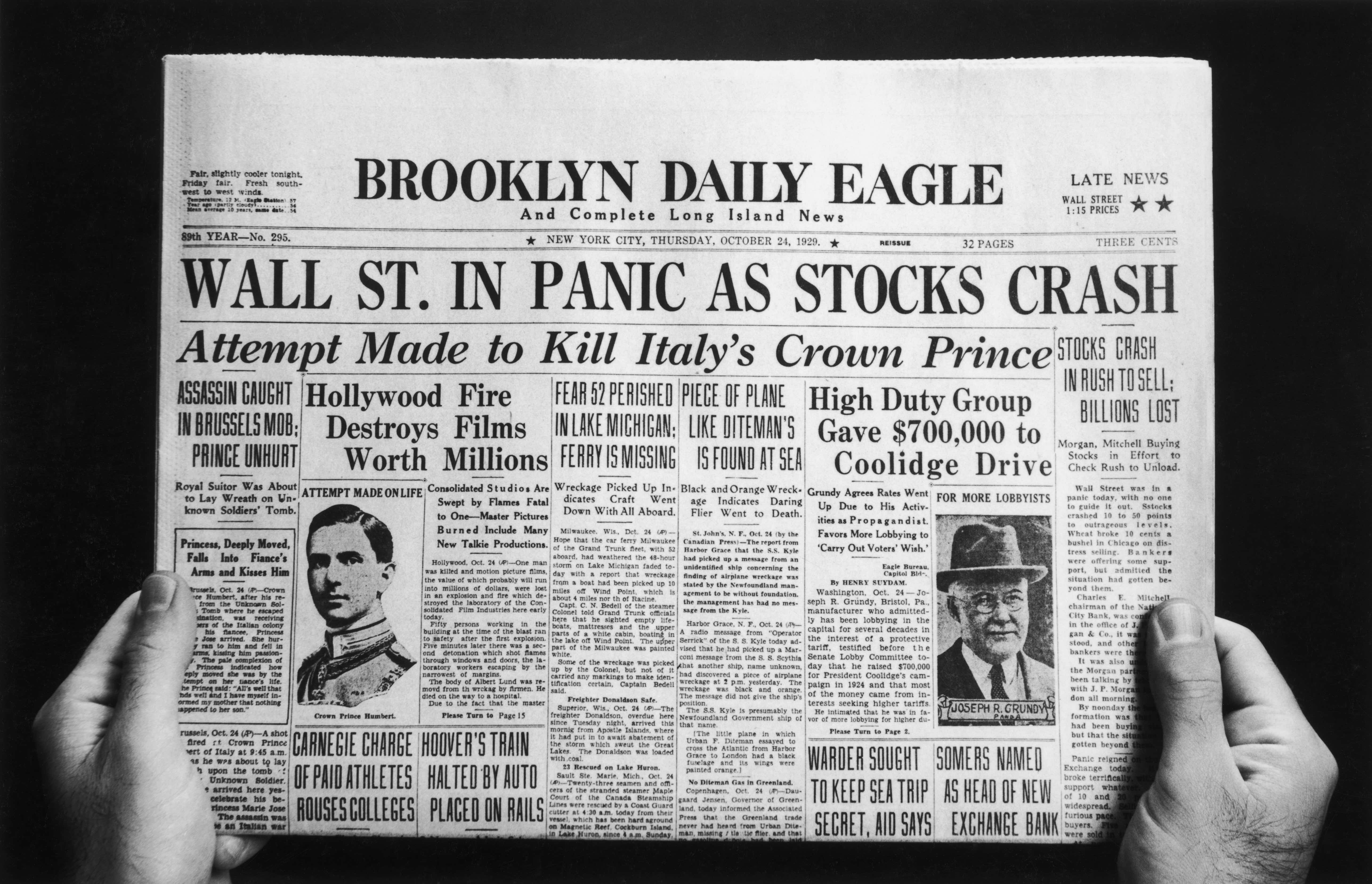 Between your 39th and 45th birthday, 75 million people perish in the war and the Holocaust kills another six million innocent Jews.

At 52, the Korean War starts and another five million perish.

On September 9th, 1956, Elvis appears on Ed Sullivan and it probably made you mad.

As you approach your 62nd birthday, you have the Cuban Missile Crisis …which is arguably the most gut wrenching part of your life so far.  For 13 fucking days you wait by the television knowing the fate of our planet and the possibility of nuclear holocaust resided firmly in the hands of JFK and Nikita Krushchev.

Two years later, you turn 64 and the Vietnam War begins ...it goes on for 11 years and four million people ultimately die in that conflict.

The bottom half of the 70s is not worth mentioning and then you are hurtling towards death as the 1980s begin.

Now think about how many teenagers in 1985 (myself included) thought their 85 year old grandparents had no fucking clue how hard life was. Yet those grandparents (and now great grandparents) survived through everything listed above, and more.

But that’s because teenagers in the 80’s (myself included) had great haircuts, but no perspective.

And that is the reason I am sharing this with you today. I won’t dare get granular of opinionated on what I think should be done about the systemic injustice we are witnessing against black people …it’s not my place.

But I will tell you that purely from my perspective this country has weathered through some horrible times before. However, every valley in our Twisted History so far has been followed with a corresponding peak.

Here’s hoping this next peak is a lot more inclusive.

The Twisted History of The Titanic w/ Chief

The Twisted History of The Amish