NOTE: You can listen to the latest podcast in full today at 11:00 PM E.T. on Barstool Radio Sirius/XM Ch. 85

In 1956, Hart Island was retrofitted with Nike Ajax missile silos. Battery NY-15, as the silos were known, were part of the United States Army base Fort Slocum from 1956 to 1961 and were operated by the army's 66th Antiaircraft Artillery Missile Battalion.

The silos were underground and were powered by large generators. The last components of the missile system were closed in 1974.

Named for the mythical Greek goddess of victory, Nike missiles were surface-to-air missiles designed to shoot down enemy aircraft. Over a period of roughly two decades during the Cold War, Nike missiles were deployed at two-hundred sites within the continental United States. Operated by the United States Army Air Defense Command, the missiles provided a vital last line of defense against the threat of a nuclear attack by long-range Soviet aircraft. The Army's first Nike installation became operational during the spring of 1954 at Fort George G. Meade in Maryland. 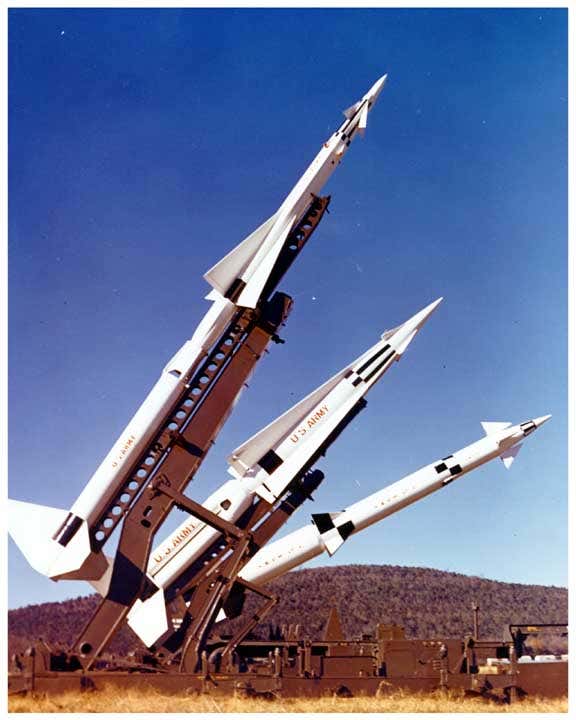 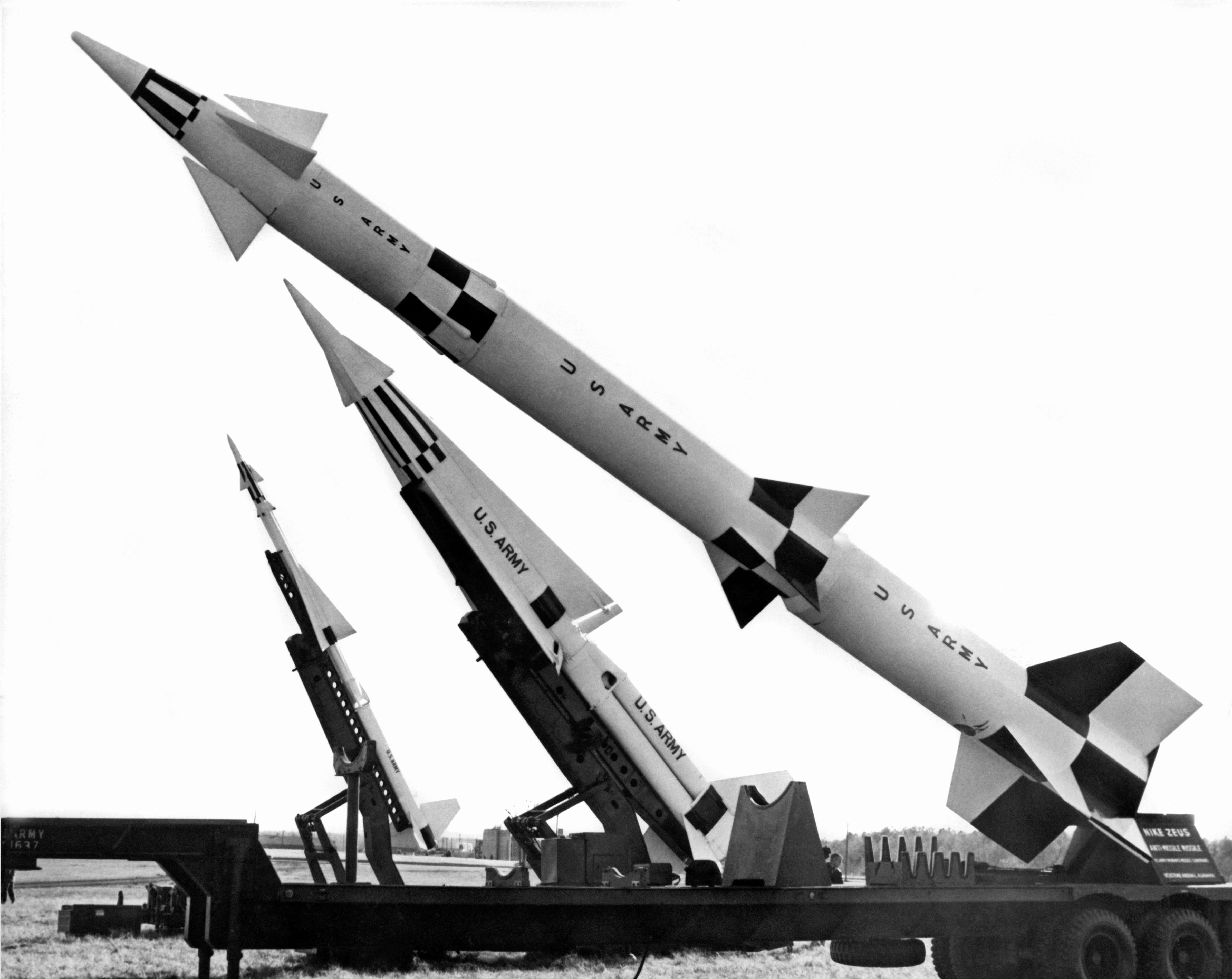 Proposals to re-inhabit Hart Island have since failed. In 1972, the city considered converting it into a residential resort but the plan abandoned.

New York City mayor Ed Koch created a workhouse on the island for persons charged with misdemeanors in 1982 but not enough prisoners were sent there. Six years later, another proposal called for a homeless shelter and a workhouse to be built on Hart Island, but this plan was abandoned because of opposition from residents of City Island.

In 1985, sixteen bodies infected with AIDS were buried at the southern tip of Hart Island, away from the rest of the corpses, because it was believed that the dead AIDS victims would contaminate the other corpses with the disease.

The first pediatric AIDS victim to die in New York City is buried in the only single grave on Hart Island with a concrete marker that reads SC (special child) B1 (Baby 1) 1985.

Since then, thousands of AIDS victims have been buried on Hart Island, but the precise number is unknown.