This week I get back to my roots with an industry I spent 25 years in, but couldn't wait to get the fuck out of... Wall Street.

An industry that is nowhere near as sexy as it looks in the movies.

As a trader, I used to get a handful of newsletters every morning.  Some were from fundamental analysts.  Some were from technicians.  Others were from people who cut and pasted headlines and not much else... Similar to the way I cut and paste inappropriate GIFs that have very little to do with the subjects I am writing about.

Today, we are highlighting a small business that puts out a daily financial newsletter that would've been right in my wheelhouse back when I made an 'honest" living.  Much like their competitors, they report headlines and point out trends, but they add in a layer of attitude and comedy that isn't over-the-top or annoying. 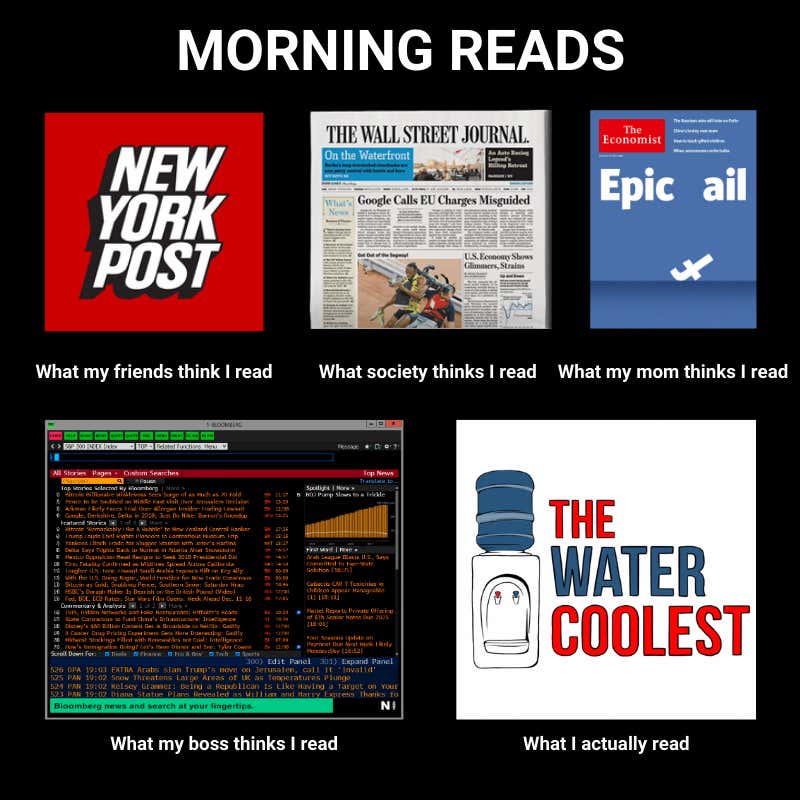 The newsletter is called The Water Coolest, and its founder, Tyler Morin, has put together a small group of freelance writers that have been growing their subscription list exponentially in an age where the common man wants to add an easily read newsletter to his daily routine that will provide a little background, clarity, and perhaps direction in a market that is more volatile than at any other time in history. 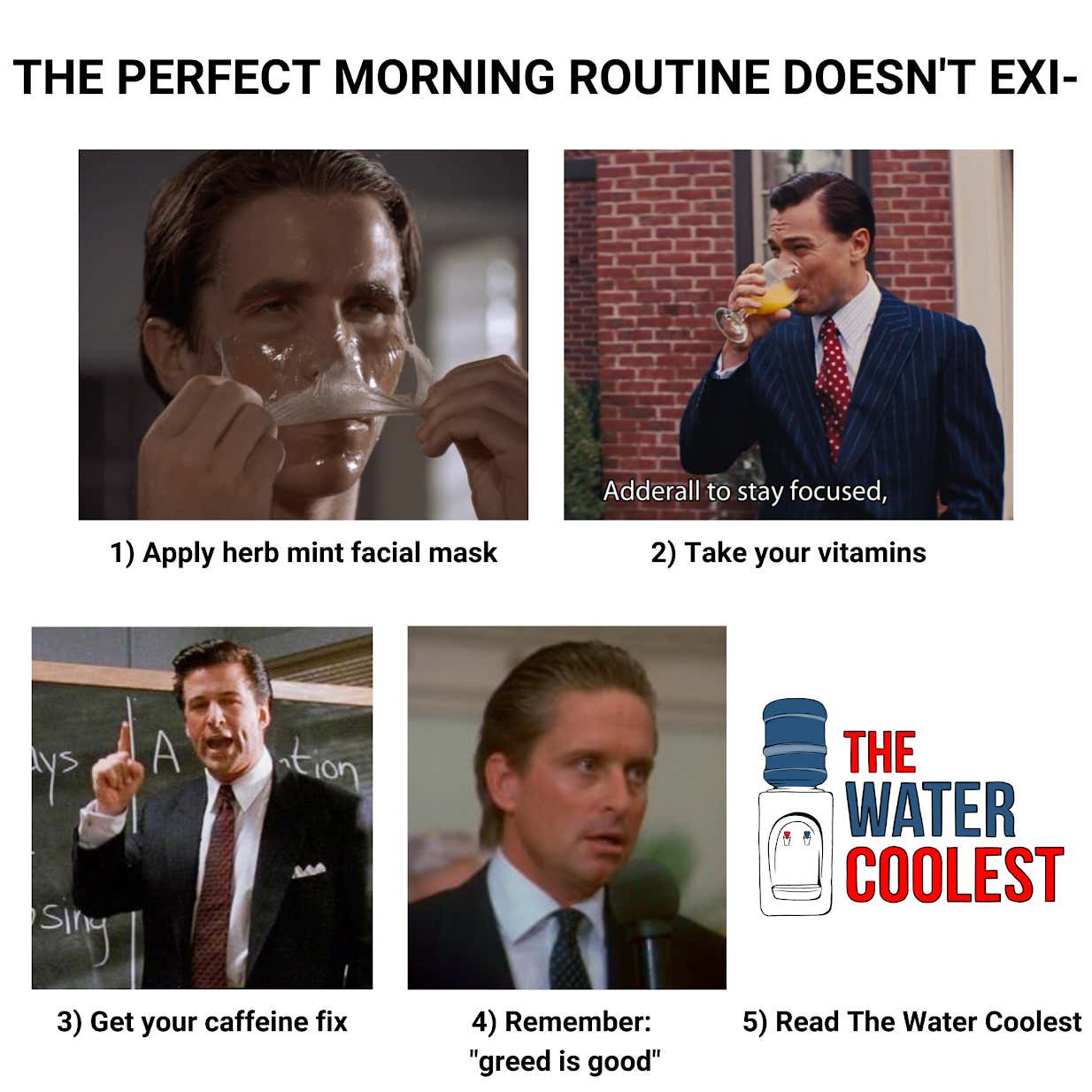 Tyler is pivoting his business plan slightly sometime in the next couple of weeks to provide a supplementary pay-per-view service for some of their specialty articles.  A move that seems almost inevitable for companies like his who cant depend on banner-ad dollars in an environment where that revenue stream is becoming increasingly difficult to come by.

A move that is also as inevitable as him hoping to provide yet another logo vest to every Wall Street douchebag's country club locker (mine included). 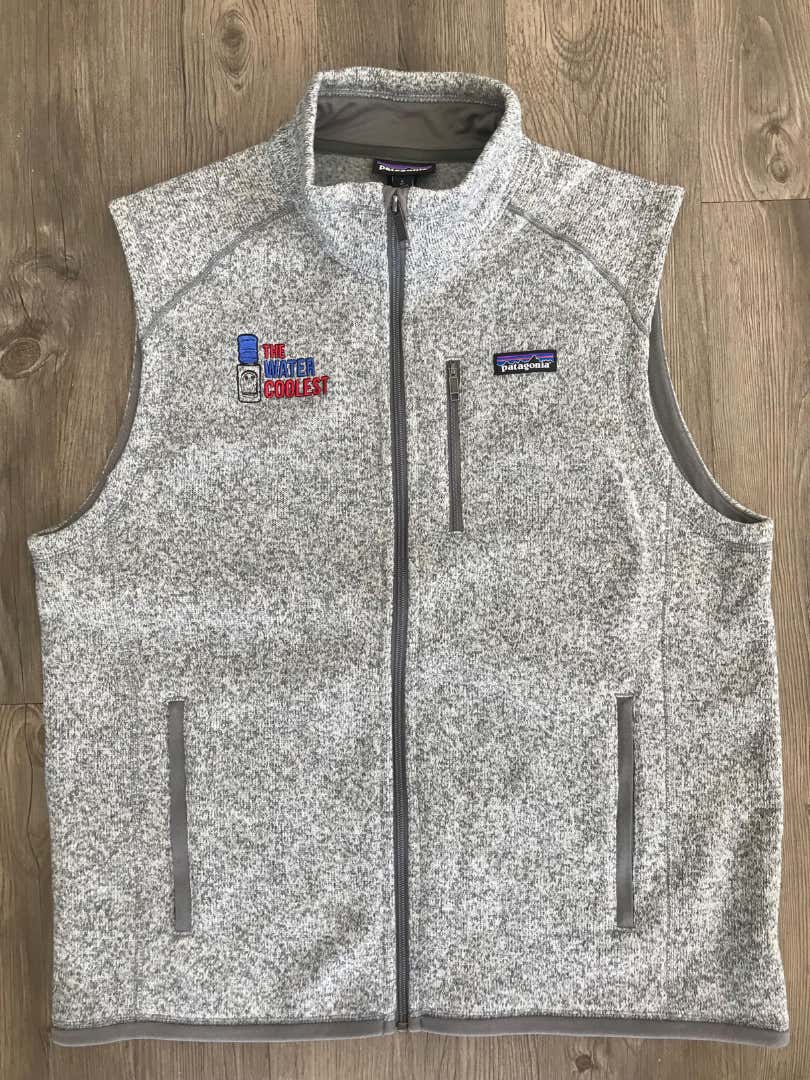 So, if you are feeling like a lost ball in the tall weeds when it comes to processing everything you are witnessing on CNBC or FOX Business every goddamned day, then give these young assholes at The Water Coolest a try... The subscription is FREE.

And, at the very least, stop asking me.

If you know of any small businesses that are making it through this quarantine relatively unscathed, we would love to tell their story.  Have them reach out to mindyourbusiness@barstoolsports.com and Booze and we will have them on.

Mind your business and take a report.