There is a big fight this weekend. 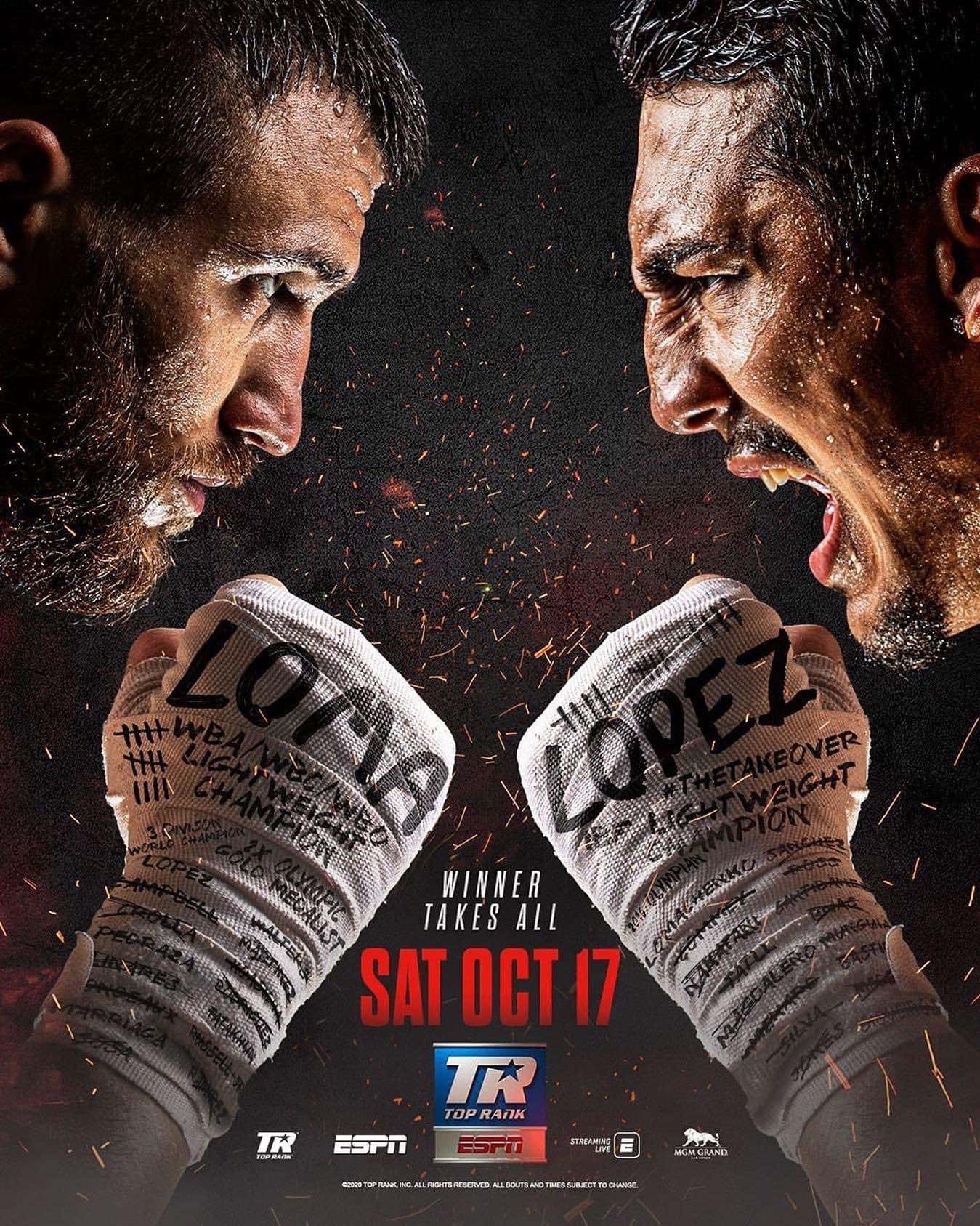 Vasyl Lomachenko (14-1) will look to defend his pair of lightweight belts (WBO and WBA) AND unify the division by adding that final infinity stone: Teofimo Lopez's (15-0) IBF strap. 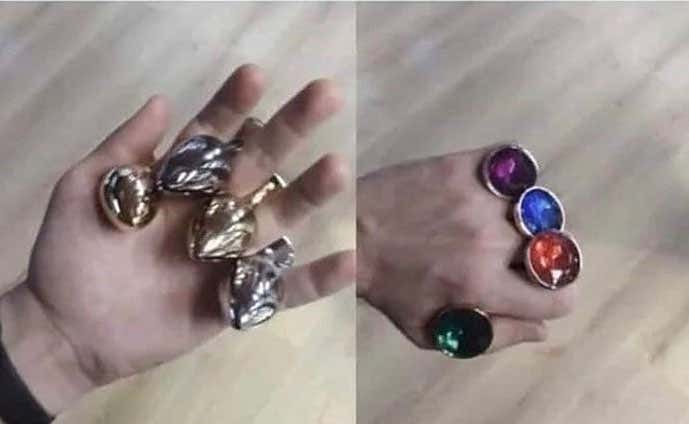 (technically, there is a 4th lightweight belt, but nobody seems to care about Devin Haney's WBC title)

I just got off of a plane, and now I am in a cab, on my way to the bubble at the MGM.

I will break the fight down to its very last compound after I see the fighters tomorrow morning, but before I left NYC, I was able to sit down with the man behind the fight… The legendary promoter, Bob Arum.

"Who the fuck is Bob Arum, Large?"

Try to think of the name of any boxer from recent history… We'll say all the way back to Ali… that you thought was any good.

Do you have that name in your head?

Bob Arum promoted at least one of his fights.

USA Today culled together some numbers on just how many events Arum has had his fingers in, and I found the list staggering…

BOB ARUM BY THE NUMBERS:

So, on the surface, this looks simply like a long interview with an 88-year-old Jewish guy from Brooklyn who is worth over $300 million… But Bob and I (outside of this weekend's bouts) wind up covering our shared affinity for edibles, Evel Knievel, and the future of the heavyweight division.

Give it a peek, and take a report.

I found it interesting that Bob passed on the opportunity to shit on Don King, but Gerry Cooney and I didn't in The Twisted History of the Sweet Science…