I know I mentioned this earlier in the week, but I had the good fortune to interact with some beautiful women in the past few days.

In addition to being intelligent, charming, and just all-around magnificent, Hunter is also proud to be (as they say) "thicker than a snicker"...

(This swimsuit was actually body paint... Which I always find fascinating.)

On top of featuring plus-sized ladies, SI will feature another woman in a swim burka for their 2020 edition, AND, for the first time, Sports Illustrated will also include their first-ever transgender model in their iconic yearly tribute to swimwear.

I assume the transgender addition probably ruffled some feathers, but personally, I don't really give a fuck about who SI decides to include.  And I don't say that to denigrate the achievements of the plus-sized, hijab-wearing, or transgendered... I just don't really care about Sports Illustrated or the girls they chose to feature.

Plus, the plus-sized women they chose for their magazine would not be considered plus-sized at any of the barbecues I've been to this summer.

Similarly, I don't have any strong feelings about the "burkini" layouts except to say they are probably the only pictorials in the history of this storied issue to actually focus on the swimsuits.

And finally, I have NOTHING to add about the transgender model because I am terrible with pronouns, and I fear being burned in effigy by some sensitive touch-hole with an inadvertent-gender-shaming ax to grind.

My co-host for radio was the lovely Kayce Smith.

Both of Haley's parents were engineers, she was a decorated student, and her career trajectory was aimed towards medicine before she got side-tracked and became one of the most winsome women in the world.

My co-host for radio was the utterly ravishing Kate Mannion.

Had the often-nude Playmate Crystal McCahill on Breakfast.

Crystal is fascinating for several fleshy reasons.  However, for smut historians, in particular, Miss McCahill is especially interesting because she is one of only two mother/daughter teams to grace the pages of Playboy Magazine as Playmates of the Month.

While her mother, Gale Olsen, was Miss August 1968…

But getting back to my interaction with all of these lovely females… It looks like that trend is going to continue because, on Monday, Lisa Ann will be in the studio with me, hosting both hours of Barstool Breakfast.

And for those who say they don't know Lisa Ann?

Well… She was a cop for a while…

And she has also been a nurse, lifeguard, teacher, pizza delivery recipient, and a host of other jobs that are very-well documented on-line. 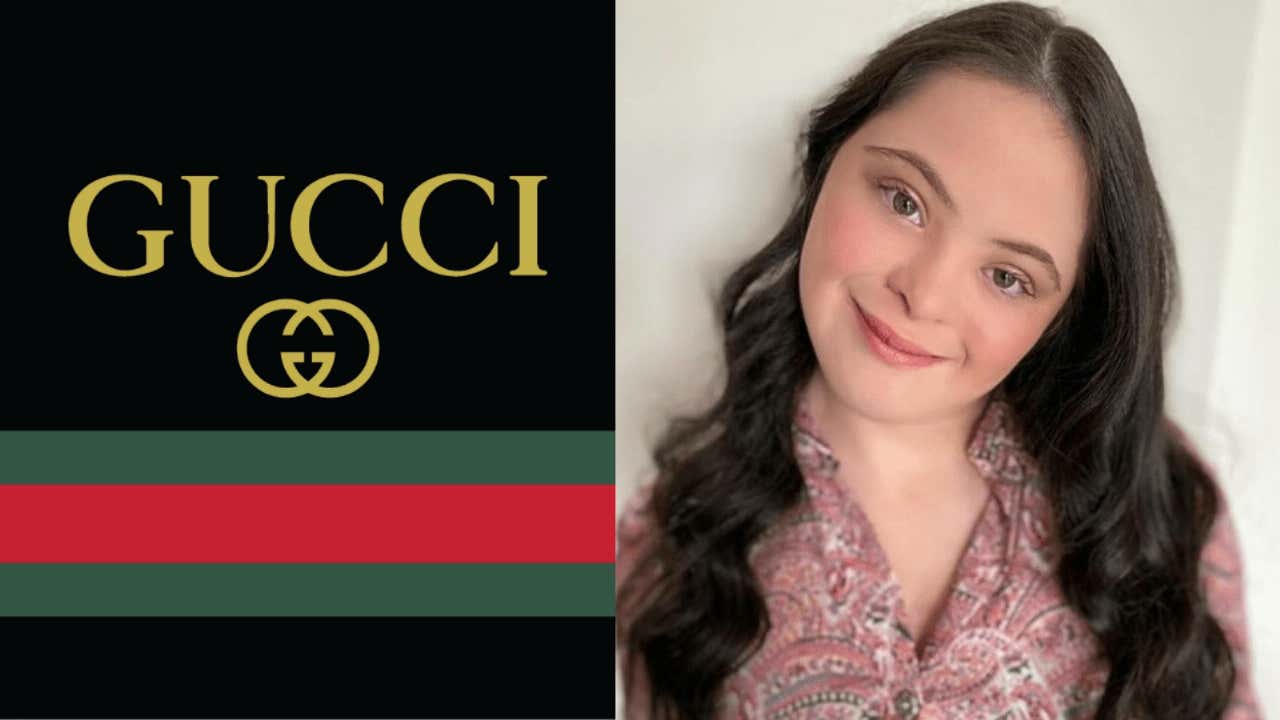 18-year-old Ellie Goldstein is the new face of Gucci’s Unconventional Beauty campaign - making her the first model with Down syndrome to pose for the luxury brand, and the news of that story made my heart sing for some reason.

In the exact opposite way that I swiped left on SI's policy of inclusion, I was fucking thrilled for this young lady and her opportunity to be the face of a major ad campaign.

As I read more into it, I was also made aware of an equally inspiring promotion… This one by American Eagle… Which began using images of models with various disabilities, conditions, and illnesses to hawk their Aerie line of lingerie. 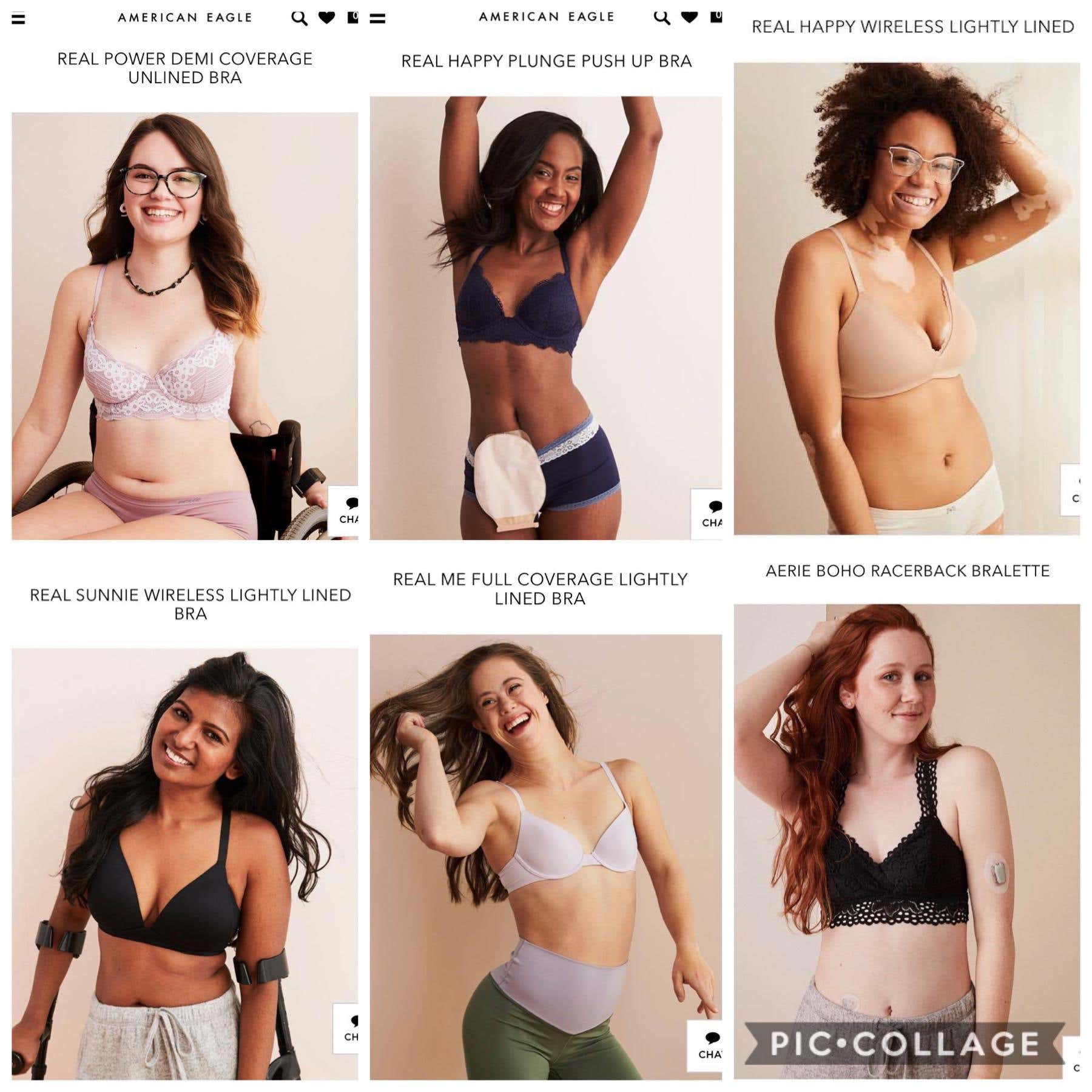 I have very little reason to shop at either Gucci or American Eagle, but I can at least tip my hat to them in this blog.

There is just so much bad shit happening nowadays that I have unfortunately started to see small acts of good as insignificant "band-aids on bullet wounds."

However, for some reason, the smiling faces on these ladies have really brought me back down to earth (at least temporarily), and I hope they will also make your weekend a little brighter.

And I was tempted to turn off the comments for this blog because of the inevitable mouth-breather who might make a joke at one of these kids' expenses, but I decided to leave them turned on… But know that if you do choose to take the low road, I hope your next child is born with an advanced case of greyscale and a vestigial tail.

Unedited version, so quite a few NSFW words (that I would never say) contained within.