We cut loose and get deep into some Florida Man stories. Sit back relax and enjoy. 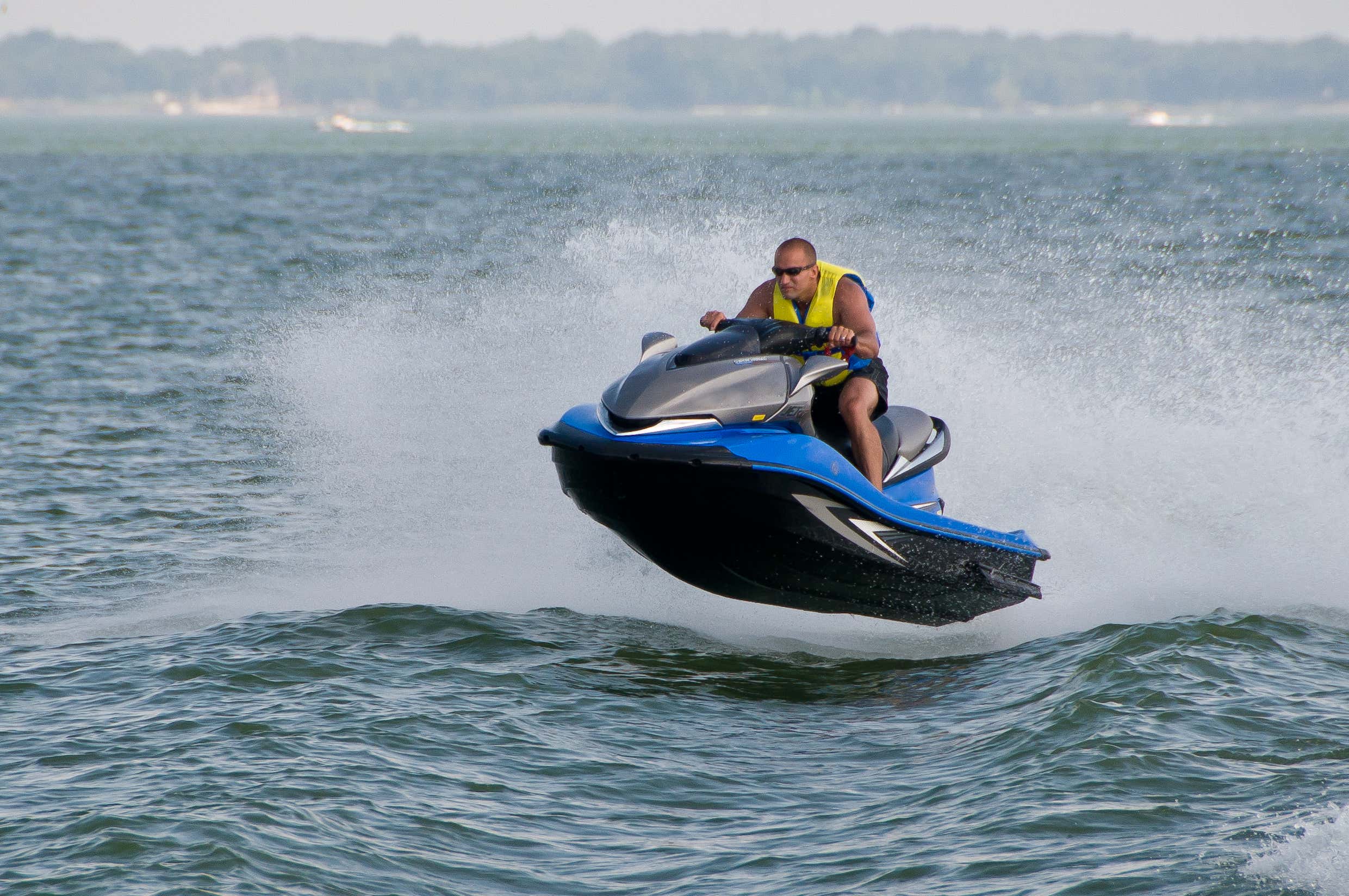 - Florida woman, busted for battering her boyfriend told police that he liked it "Rough"