- We are joined by DC lobbyist and regulations wizard Senator Shoshana Weissmann to talk about Section 230 and big tech regulations.

- Biden announced most of his cabinet and shocker it seems like they are all senior officials of or people with strong ties to the Obama administration.

- The idiots at Sherwin Williams decided it was a good idea to fire an employee that had over 1.4 million TikTok followers and was giving them massive free ads while mixing Sherwin Williams paint cans in his videos, because they didn't like his videos.

- In Toronto, Canada a good samaritan and carpenter started building small structures for the homeless to live in this winter. Thousands helped him and raised $150k but the city itself said no sir and are threatening to take the structures down themselves and charge the carpenter for the removal fees. 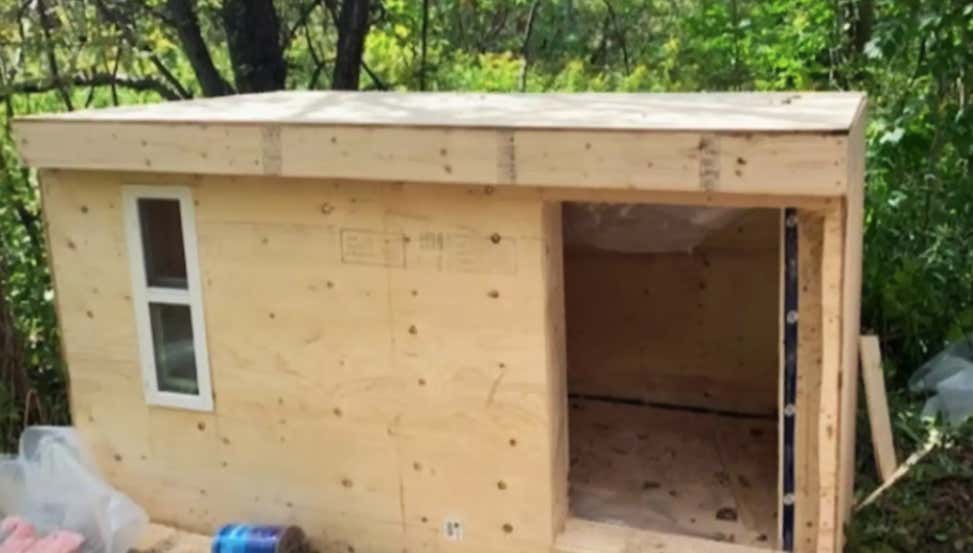