- Douglas Allen Hatley was pulled over on a Tampa highway on Monday because other reporters called the cops on his old maroon Toyota Camry for carrying a metal pole on the roof that was much longer than the length of the car. He was trying to scrap the metal and sell it. 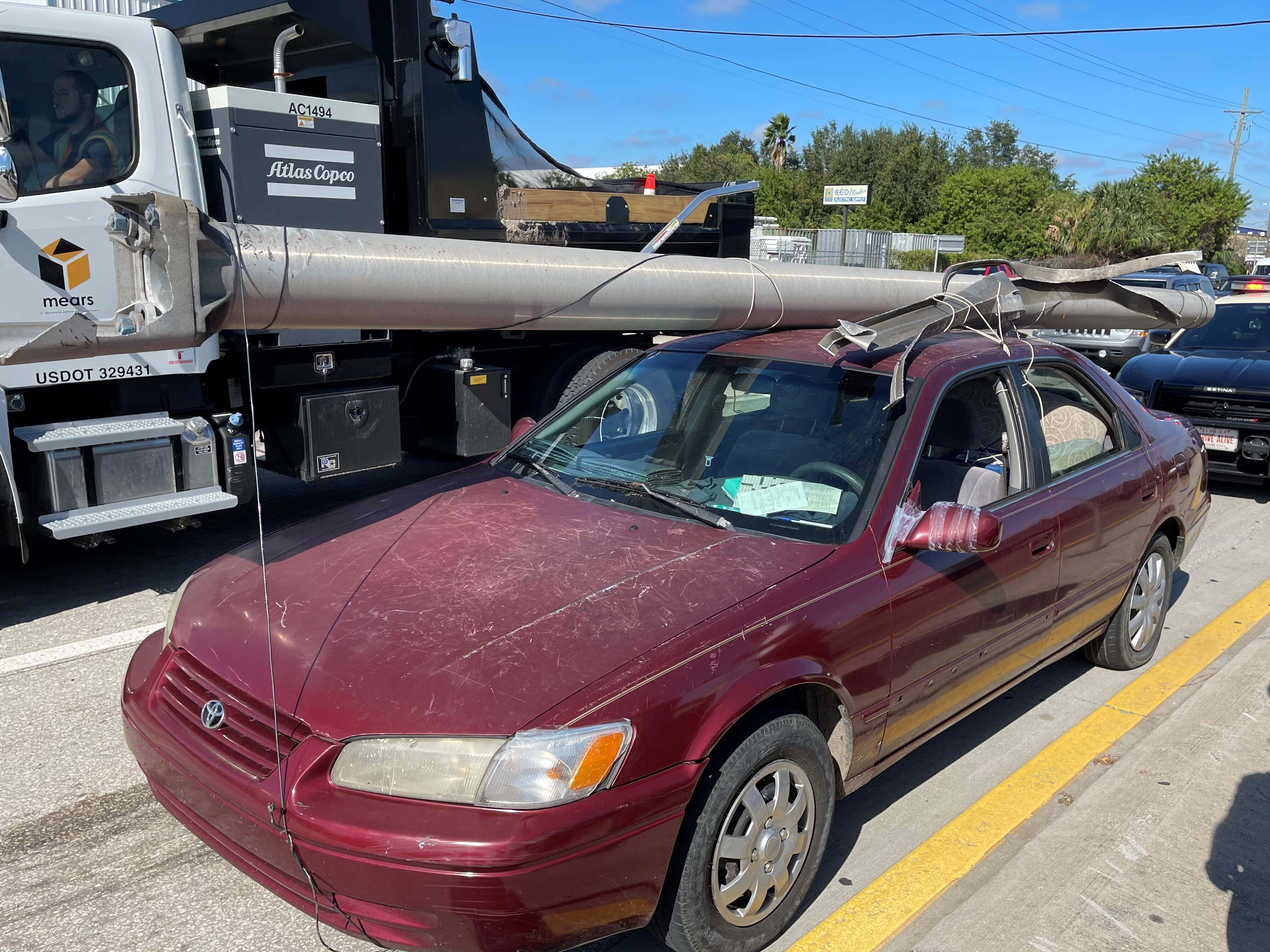 - 39 year old Florida Woman Melinda Harrison as she probably does from time to time decided to relax from a long day with some vodka, then as she probably does from time to time she got behind the wheel of her car, unfortunately for Melinda she was pulled over for driving down a one way street directly into a cop going the right way. Then while pulled over her young son pointed out that the bottle of vodka in the backseat of the car was "Mommy's Drink." 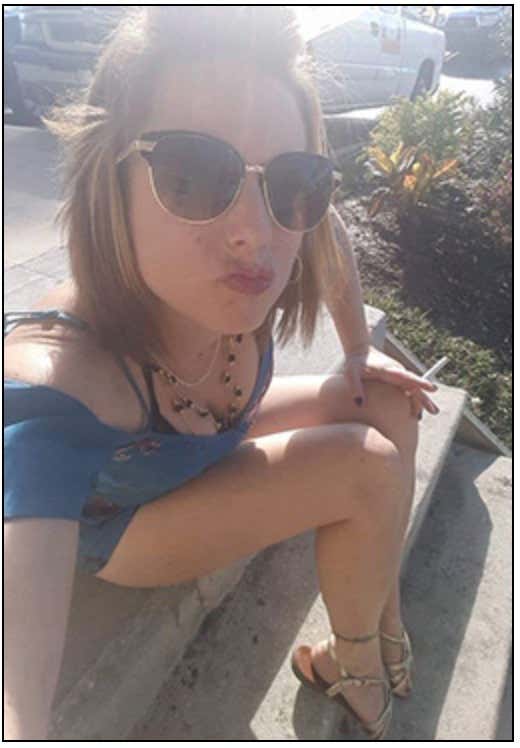 - In Ocala, Florida, a high school dean has fired a Marine Veteran for testing positive for THC, even though he is Prescribed medical marijuana by his doctor for PTSD. The Marion County School Board voted 5-0 to fire Mike Hickman, even though what he was doing was legal

- 71 year-old Richard Delisi is serving a 90 year sentence for a non-violent weed charge. Him and his brother got booked in 1989 for attempting to sly a bunch of weed into Polk County and were given the longest sentence ever recorded for a Marijuana charge. Delisi is saying “hey, since it’s legal now and all, and I’ve served 30+ years for weed, maybe can I get out before I die of COVID?? 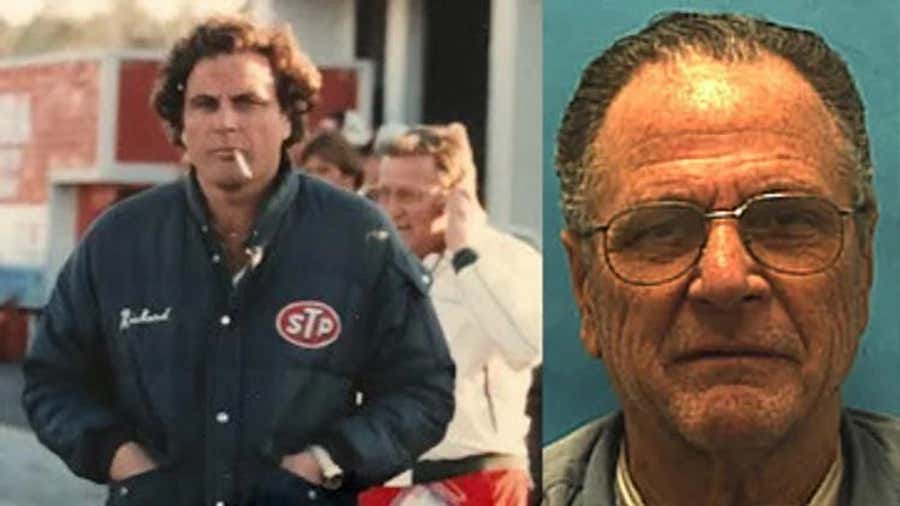 -  36-year-old Ernest McKnight III didn't want his 8 year old son to be “soft” so in order to “toughen him up” he took his child on a crime spree in Polk County.  McKnight's son watched as he allegedly burglarized three homes, stole a car, and took a package off a porch. 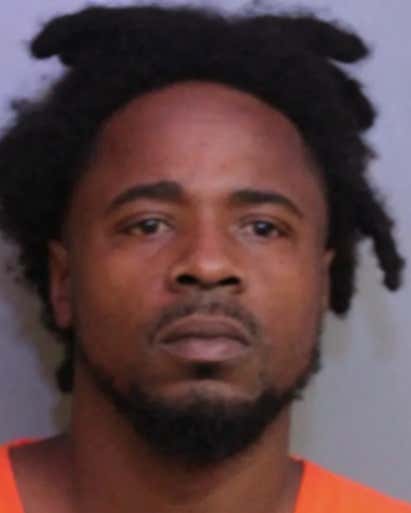 - On Tuesday a 23 year old Miami Shores man punched his girlfriend several times in the face and the police were called. When they arrived they found the woman's face was badly injured and when they tried to talk to the young assailant he knew they didn't want to talk, they just wanted to arrest him, so he took off running. Unfortunately for the man his Mom and Dad never taught him to look both ways before crossing the train tracks and the man was struck by a fast moving locomotive as he fled across the tracks, dismembering his body