It's WTF Wednesday so all listener submitted stories and there are some fucked up ones today: 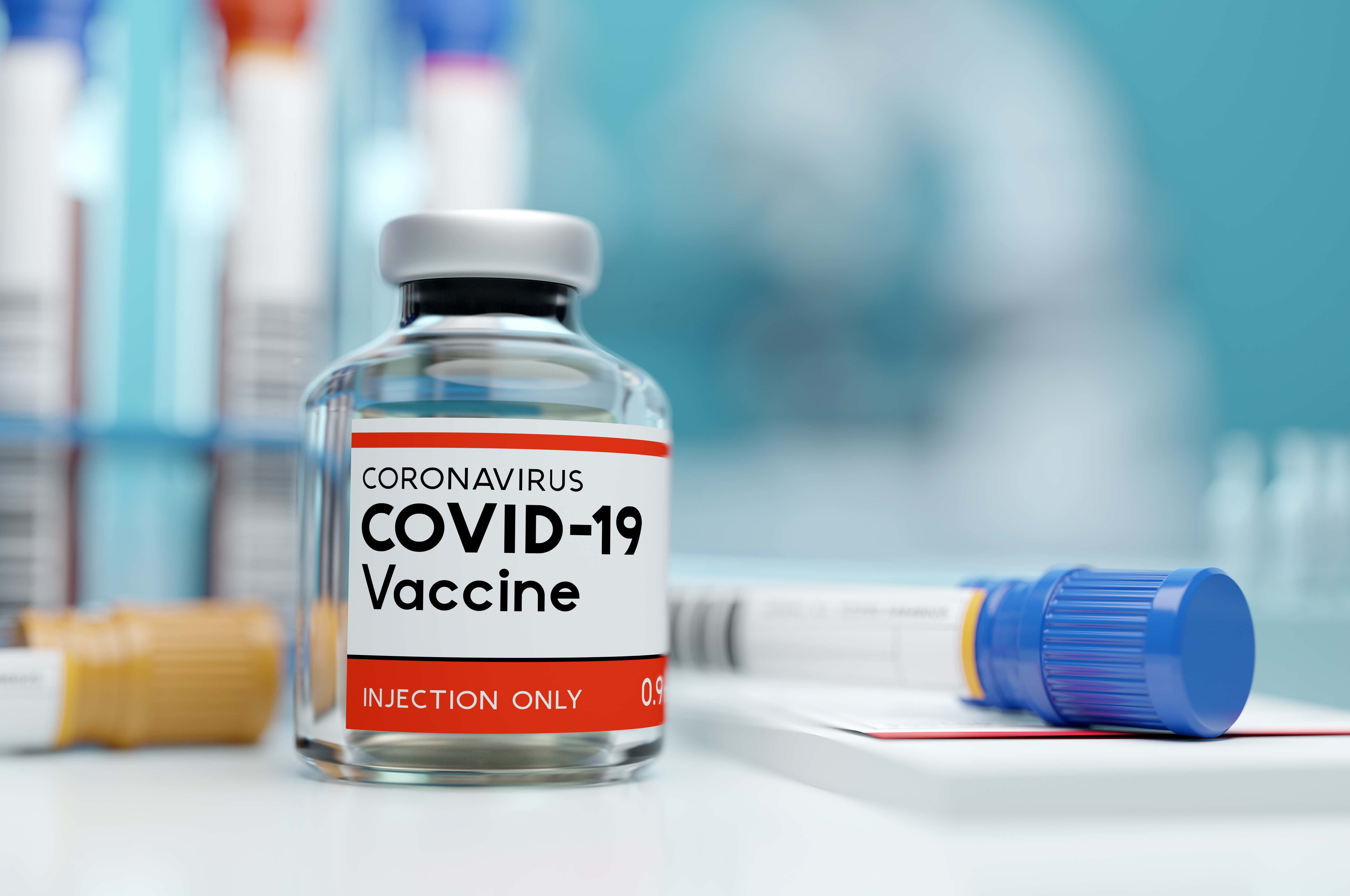 - It turns out US congressman Eric Swalwell of California was assisted in funding efforts by a Chinese spy in 2014 when he first came into congress. Christine Fang of Fang Fang targeted several politicians in California and Ohio for information 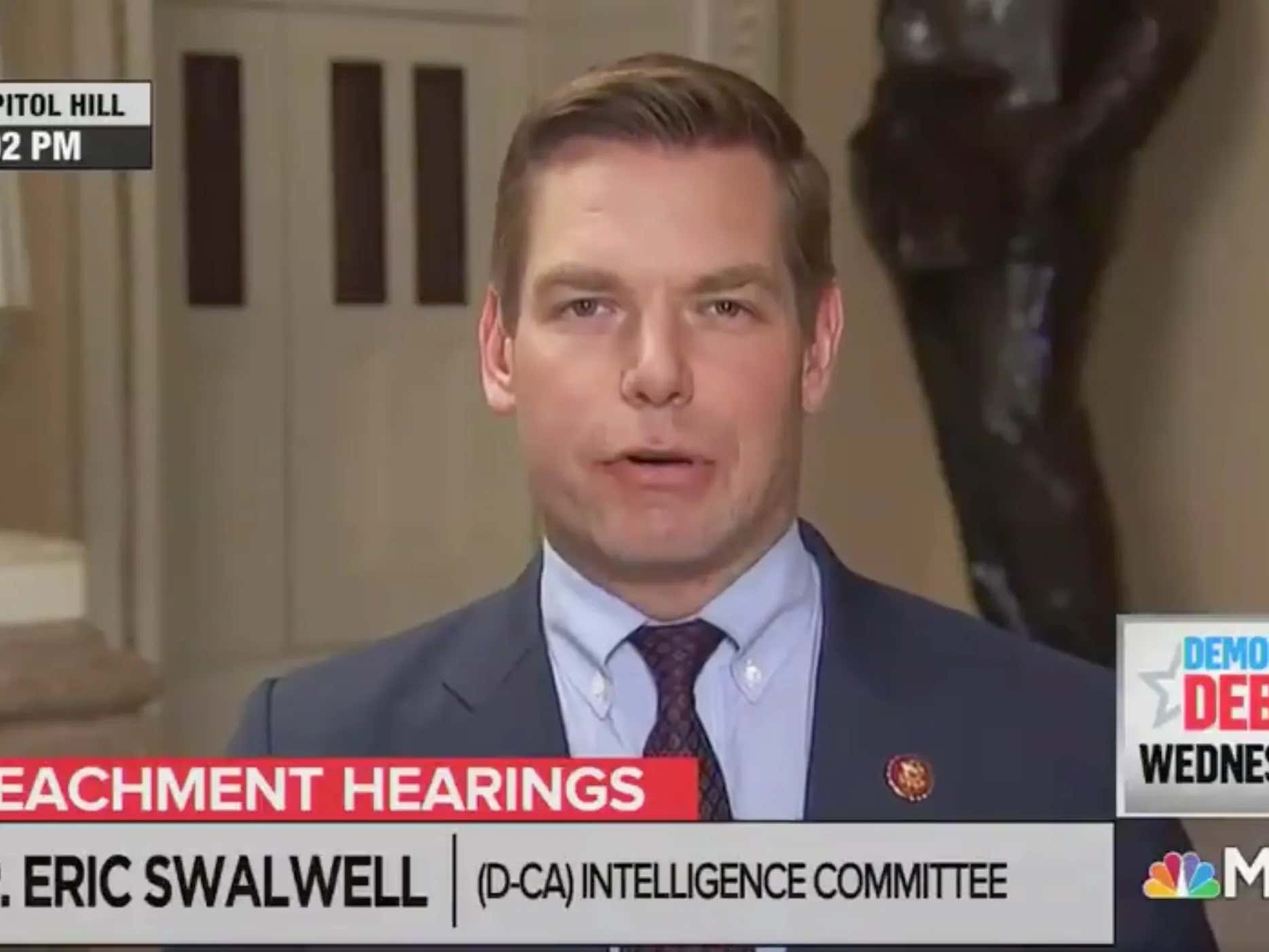 - Over 50 US diplomats and started getting mysteriously sick in Cuba and China starting in 2016 with debilitating headaches, vertigo, memory loss, dizziness, and other troubling symptoms which scientists now think were caused by microwave frequencies directed at them maliciously. A similar technique was utilized by the former Soviet Union.

- Another mysterious illness has left over 500 people hospitalized and one person dead in the southern Indian state of Andhra Pradesh in the past few days. On Saturday night people started convulsing uncontrollably without warning in the city of Eluru. Scientists are looking into it to see if it's pesticides in food or anything else.

- An 89 year old Minneapolis woman, Mrs. Mosely, has lived in the same house for 50 years, she says she always felt safe in the neighborhood, until this past March when an absolute nightmare began unfolding for this poor woman and vandals started targeting her house and smashing windows from outside. The home has been attacked over 9 times since March including on Thanksgiving night and the most recent this past Sunday.

- Former Israeli space security chief 87 year old Haim Eshed says aliens exist but humanity is not ready to know. But he told us anyways. He says there is a “Galactic Federation” like in Rick and Morty , that has been in contact with Israel and the US for years. However all parties especially the aliens agree that they shouldn’t reveal this until the general population is ready to process or handle this information.Trump tried to tell us according to Eshed but the aliens convinced him we weren't ready.

- Mariah Scott, a 29 year old teacher out of Raceland, KY was born without arms and legs due to Tetra-amelia syndrome.  She still somehow managed to get caught soliciting a minor for a sex act via text and then again for physically assaulting the minor after she became the first person in the state to receive a robotic arm.

- Lucas Sloan Talley, a 38 year old teacher out of Riverton, Utah, has been a teacher at South Hills Middle School for the past 12 years. Well he was a teacher there until he resigned. Why do you guys think 38 year old Lucas Sloan Talley resigned because? If you said because he tries to fuck several of 13-14 year old female students it's a bingo!

Brought to you by Radix Remedies. Radix has a wide variety of infused products including tinctures, topicals & more like their top-selling SleepyBears, helping you achieve deep sleep and recharge! Go to http://radixremedies.com/barstool and use promo code BARSTOOL for 10% off,

Also brought to you by Discovery Plus. Start streaming January 4th.