The first US Pfizer COVID vaccine has officially been administered to Sandra Lindsay a nurse at Queen's Hospital, so fuck yes. 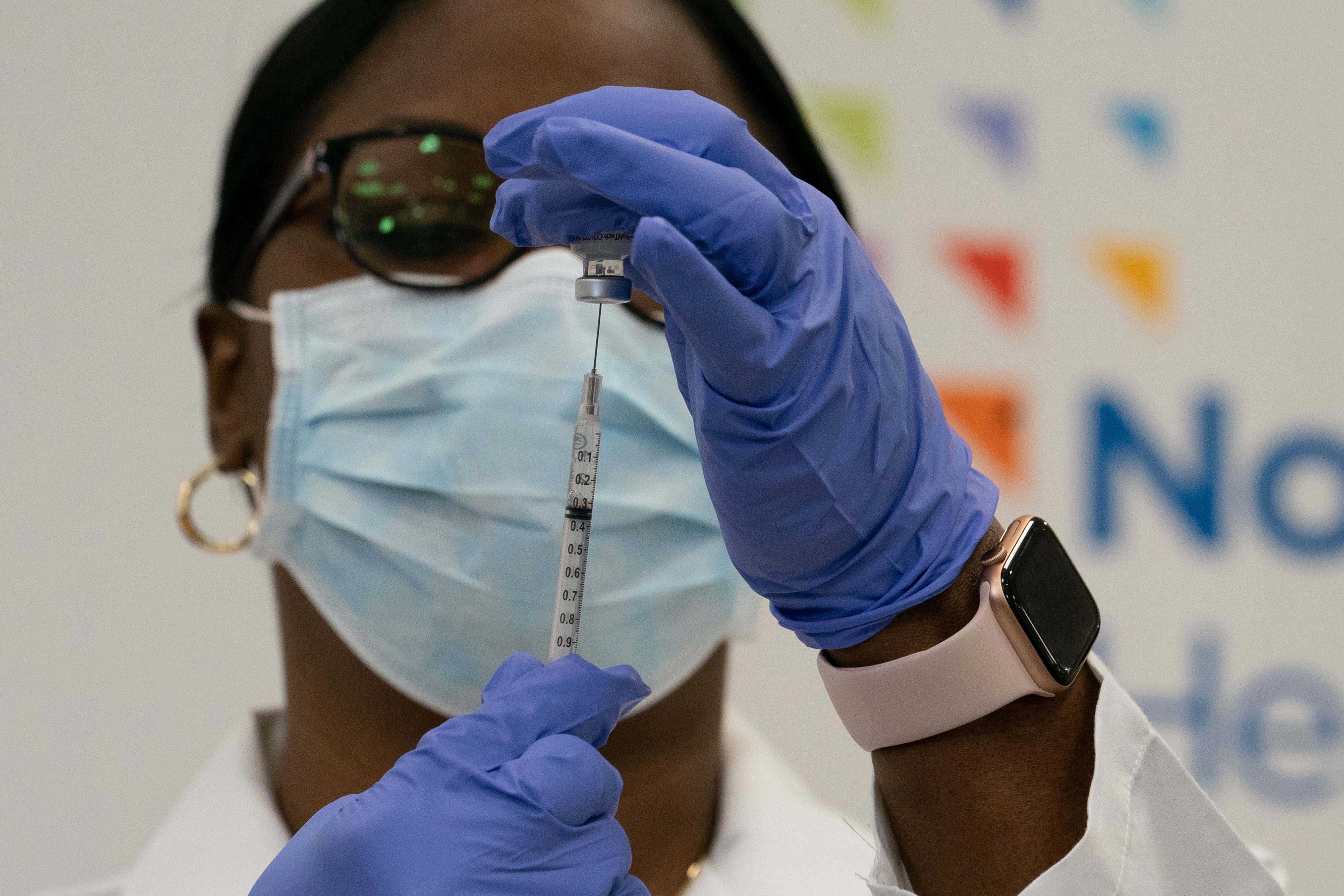 - In norther Thailand, 35 year old Nop Powin found an 8 foot python hanging from the bathroom ceiling of the restaurant he worked in

-  Wisconsin holiday traditional “Cannibal Sandwiches” sometimes called “Tiger Meat Sandwiches” are very bad according to the Wisconsin Department of Health Services. What’s a Tiger Meat Sandwich, you ask? Well, it’s just raw beef on bread. Some people seem to add onions (white or green), salt and pepper, but the basic construction is just a handful of raw beef, on any slice of bread you like. Sounds fine to us, since steak tartare exists 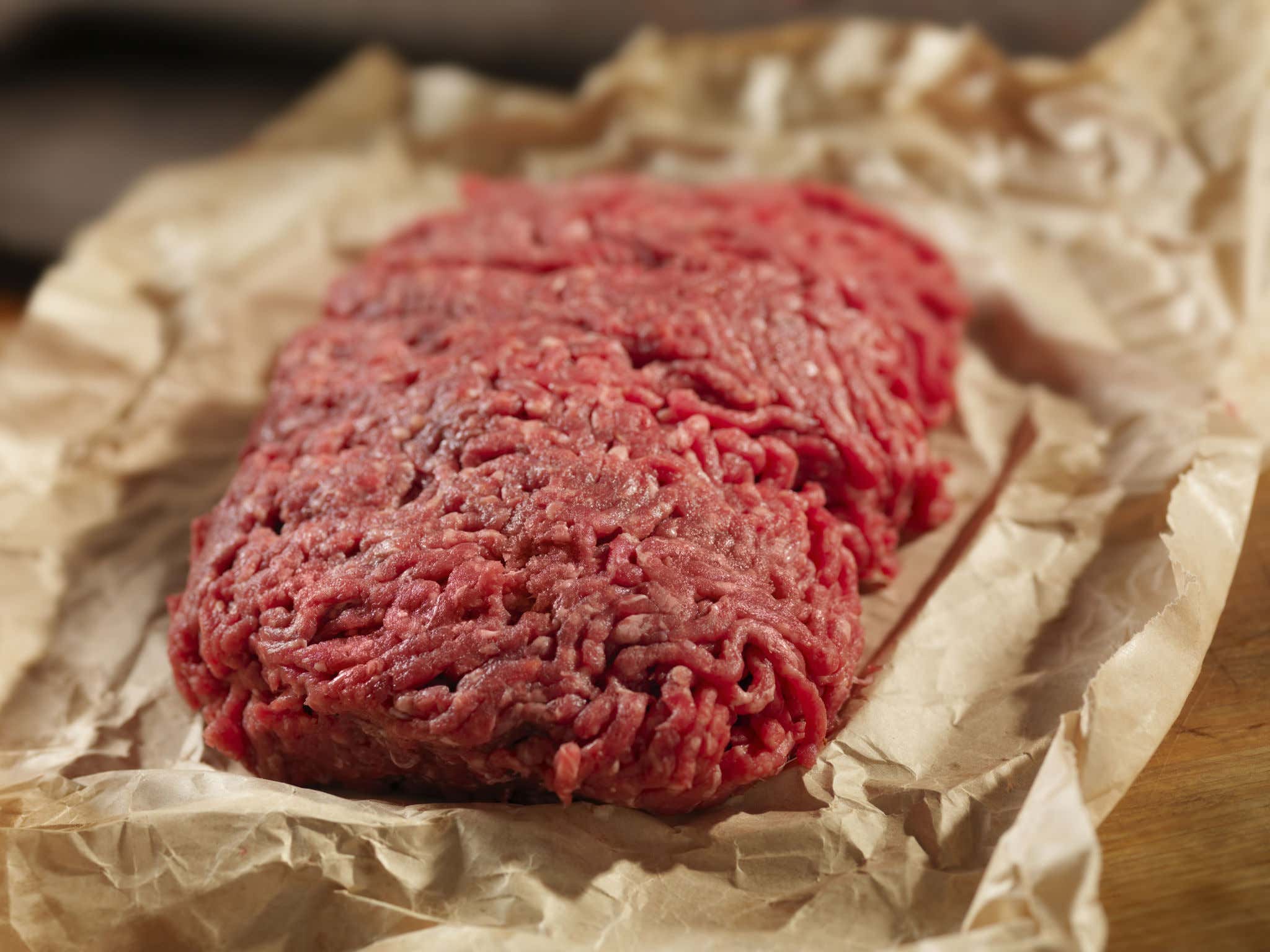 - The Cleveland Indians have dropped the name Indians after using the name since 1915. Already the Indians have phased out use of the "Chief Wahoo" logo.

- Turns out Oracle who has 135,000 employees is moving their HQ to Austin, TX like Tesla. A little company called Hewlett Packard is also moving their HQ from California to Houston, TX. This is because it for the time being is way more affordable to live in TX which also happens to have 0% state income tax.

- Lots of fowl play in Australia recently: in Lake Macquarie Australia, A low-flying owl flew straight into the driver’s window, colliding with his head, and causing him to crash into a second, unattended parked car; A cockfighting ring in the Sydney area’s been broken up with 71 cocks and 35 human men now in custody

- In Mol, Antwerp Belgium they had had enough of playing it safe and not welcoming visitors from the outside world into their elderly home, so they decided to invite Santa and his weird helper Black Pete over to entertain the old folks. Turns out that was a bad ideas as Santa gave 61 old people and 14 staff COVID.