- In the fine city of Bradenton, Florida, a woman hid a dead Florida Man in trash can for over 2 months to collect his social security checks after he died 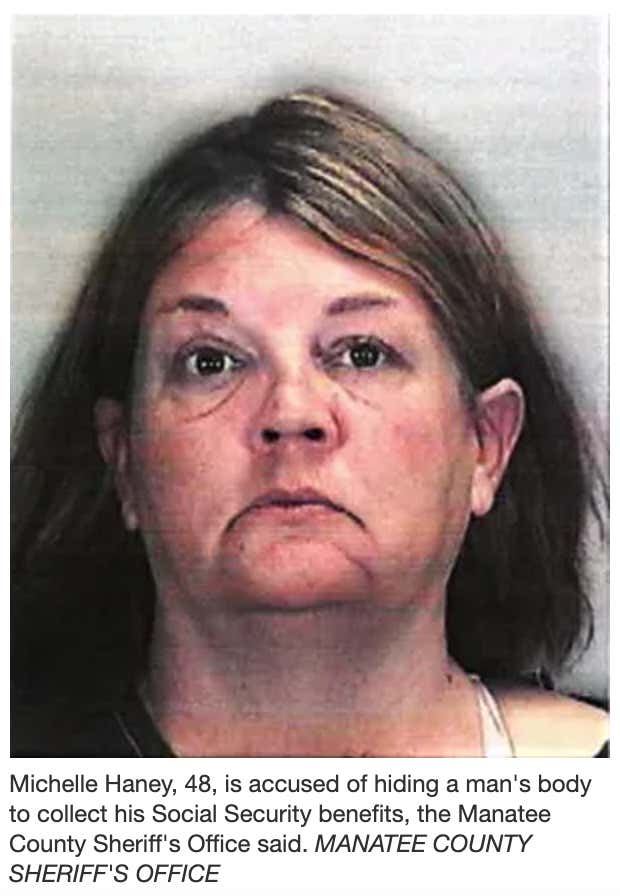 - A Florida woman has reported a home invasion and assault to the police, and she claims the assailants broke in to give her a shitty haircut.

- One of the funniest rescues of all time back in Bradenton Florida where a homeless man had to be rescued from a creek after 2 days of being trapped in the shallow waters.

- Voicemails, reviews, and so much more…