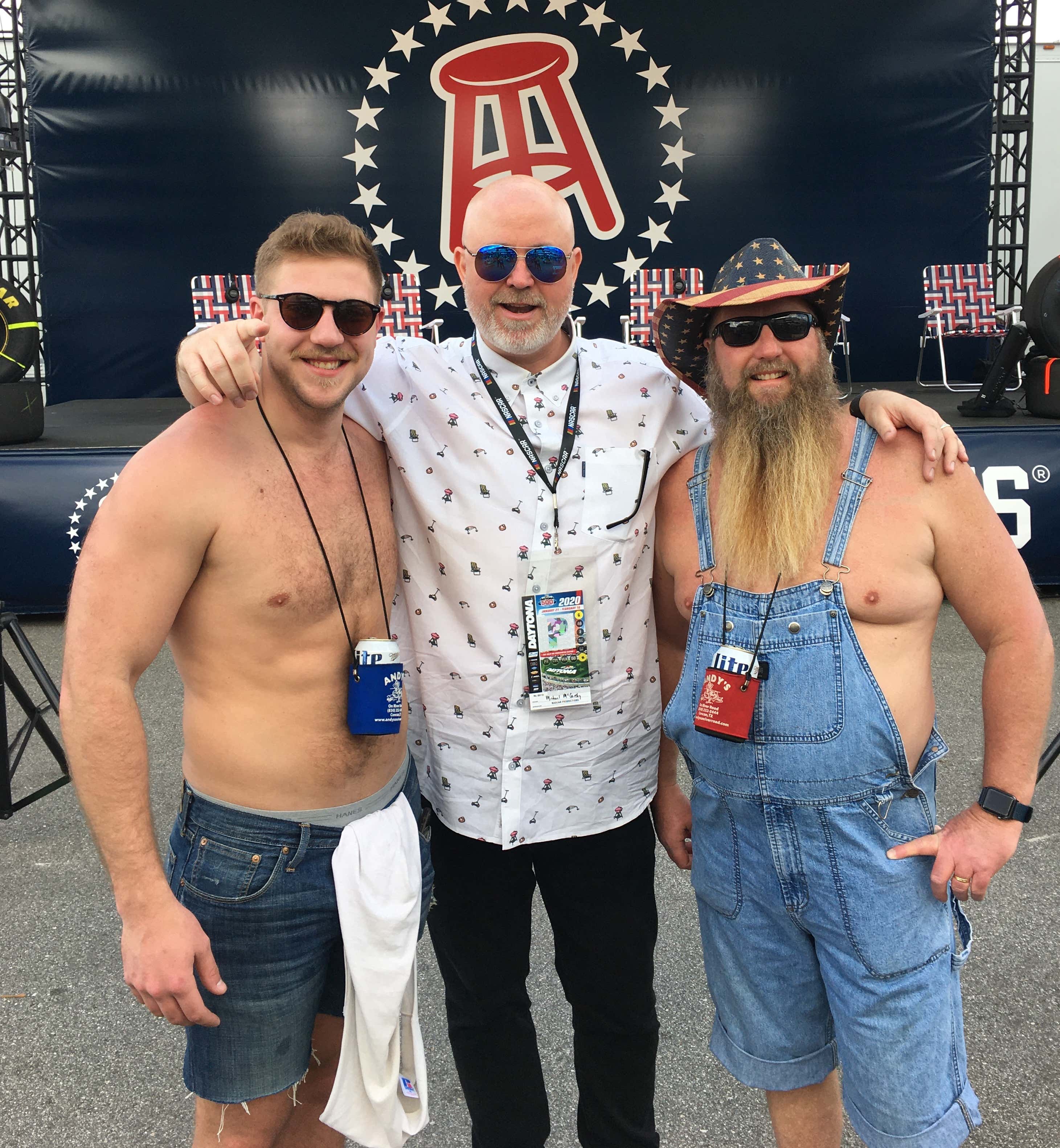 I sat down yesterday with Amy Long, one of the hosts of NASCAR Trackside Live! and part of NASCAR's digital team, and we broke down all the main stories going into the big race…

- In a day and age where Tom Brady keeps winning rings, can Denny Hamlin 3 peat at Daytona?

- Does Bubba have a chance now that he left Petty’s 43 car and thrown in with Michael Jordan's new team?

- How will Ryan Newman respond returning to the scene of last year's crash?

- A number of rookies stepping up from the X-Finity series, but I only care about 1 of them… The Italian kid from CT, Anthony Alfredo.

- How's the feeling in NASCAR with Kyle Larsen being back from suspension over a racial slur he uttered on a Twitch stream?

- Clint Boyer is Barstool’s guy, and he goes from being in the driver's seat to being in the broadcast booth… What are the chances that Clint embarrasses himself, his family, and all of NASCAR being on a live mic?

Enjoy the rubbin' and the racin'…

Boogity, boogity, and take a report.