That headline shouldn't come as a surprise to anyone... Tyler has been a winner for a long time.

But as of last Sunday, after Reddick (in the 3Chi car) beat out Chase Elliot at the Kwik Trip 250 at Road America in Sheboygan County, Wisconsin, Tyler now has his first win in the NASCAR Cup Series.  That makes him the fifth first-time winner this season, and the 13th different winner this year. 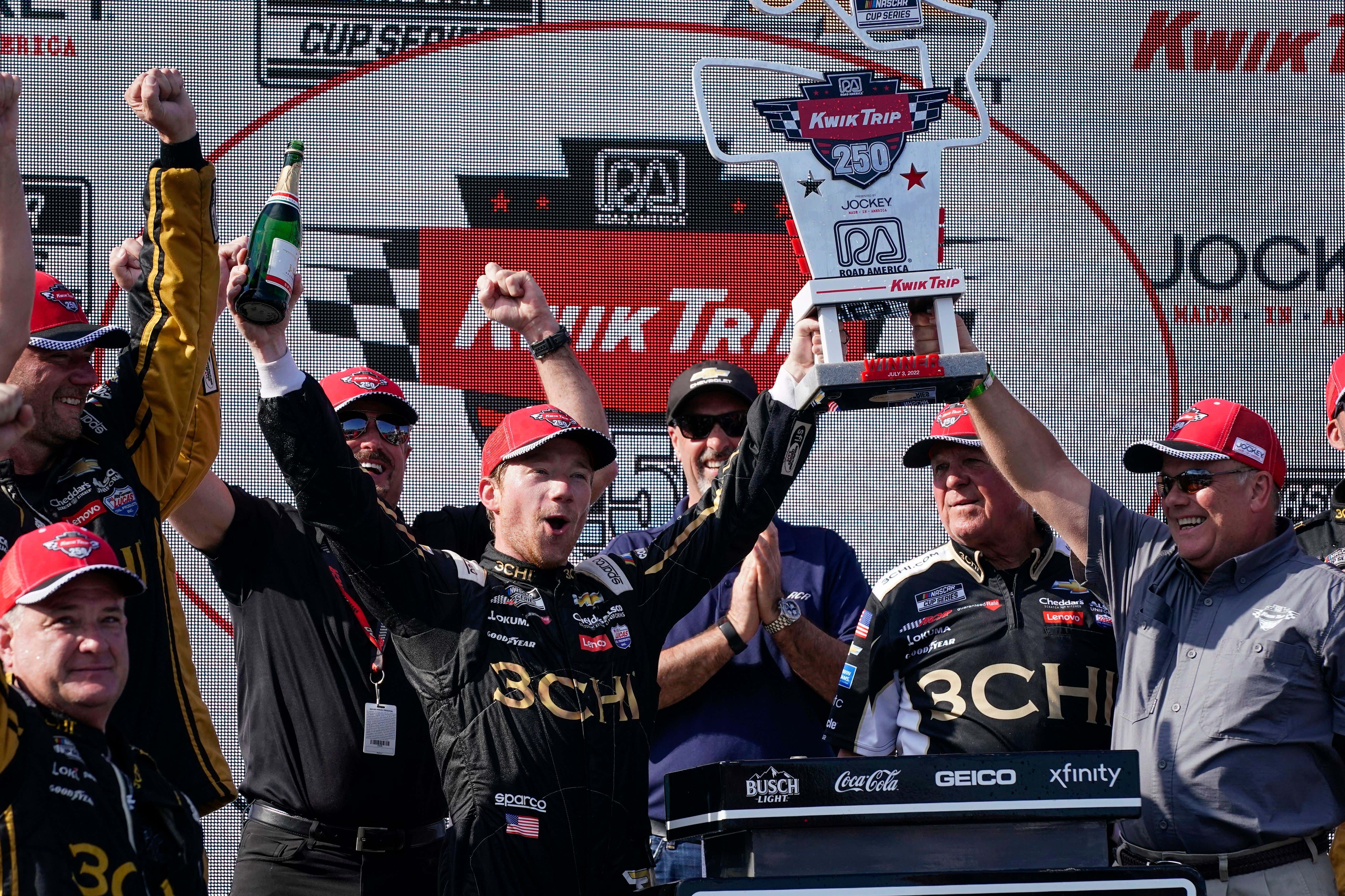 All three road courses so far this season have produced first-time winners: Ross Chastain at Circuit of the Americas and Daniel Suárez at Sonoma Raceway in addition to Tyler at Road America.

Tyler sat down with Spider and me to discuss getting that monkey off of his back and his plans going into the playoffs.

The series heads to Atlanta Motor Speedway this weekend for Sunday’s Quaker State 400 which you can catch at 3 PM EST on the USA Network or the NBC Sports App.

It's the second time the Cup Series is being run there this year… The first time around, there were 46 lead changes from 20 different drivers, so there is no overwhelming favorite on the Barstool Sportsbook and no driver with shorter odds than +1100 (Blaney, Chastain, and Elliot all at +1100). 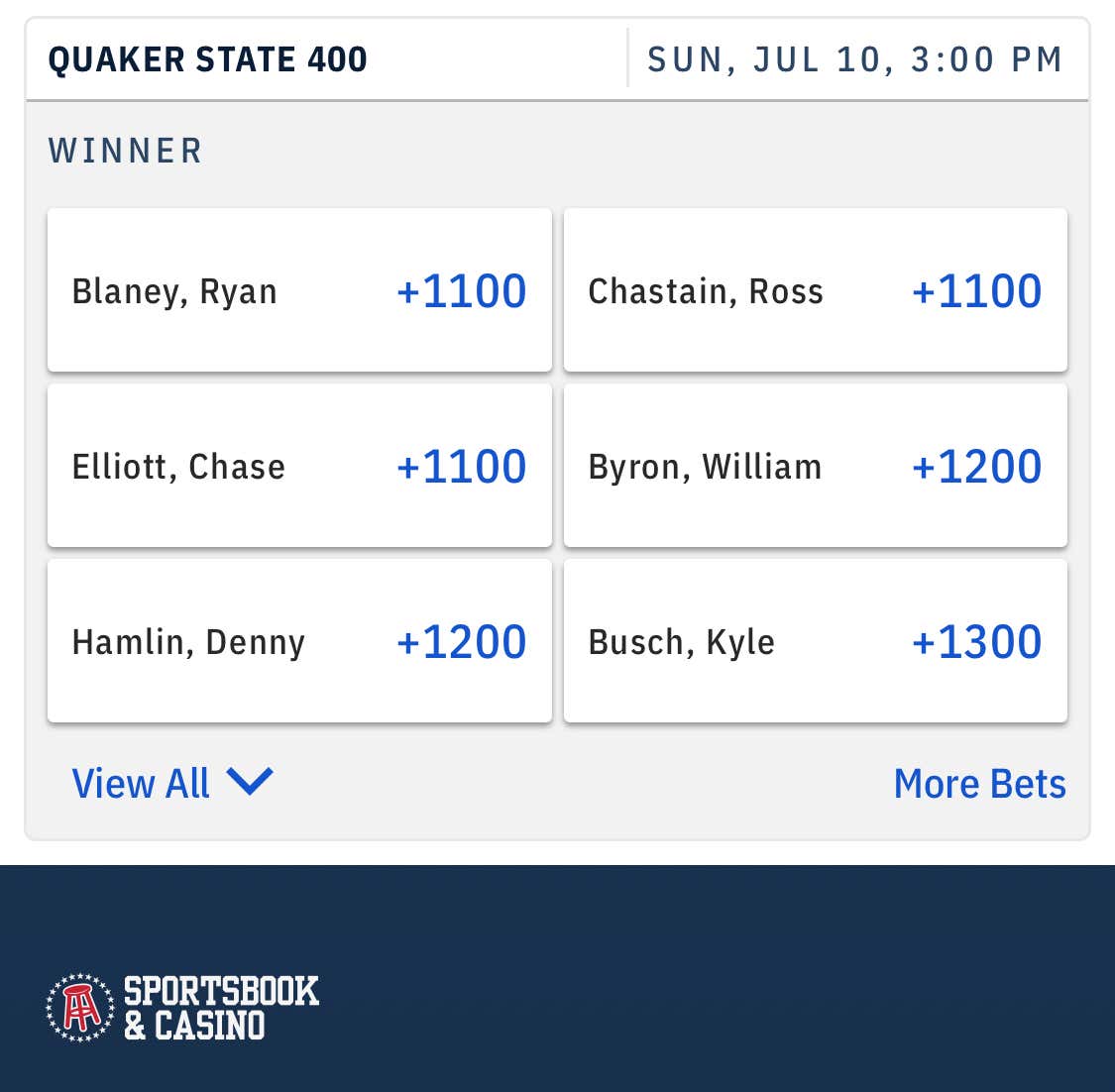 Enjoy the race and take a lap.