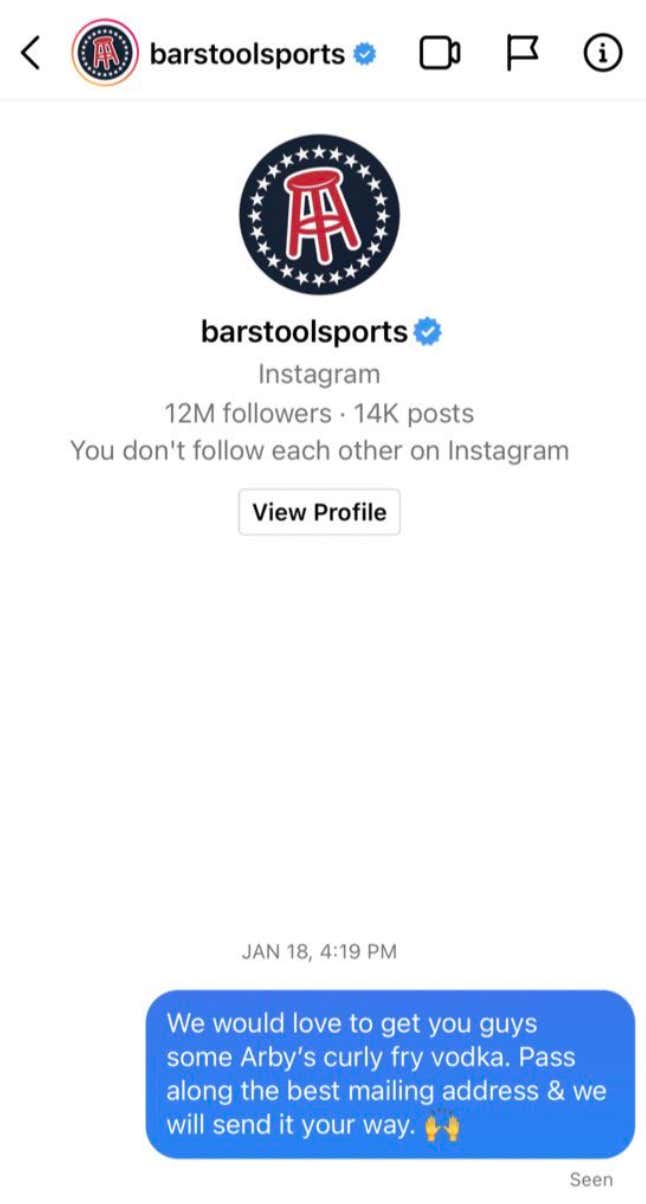 Ladies and Gentleman, we got it.

When the Arby's limited curly fry vodka was released in December Lowering The Bar was all hands on deck in an attempt to buy a 1/5th of the deep fried vodka, but no luck. Sold out in seconds. I resorted to creating one of the worst alcoholic beverages known to man - greasy homemade curly fry vodka.

Everyone hated it, I was drunk and farting all night, I thought Arby's was ignoring me. Truly awful. Turns out, Arby's doesn't hate us, they just have absolutely no clue know LTB exists. Phew. Close one. 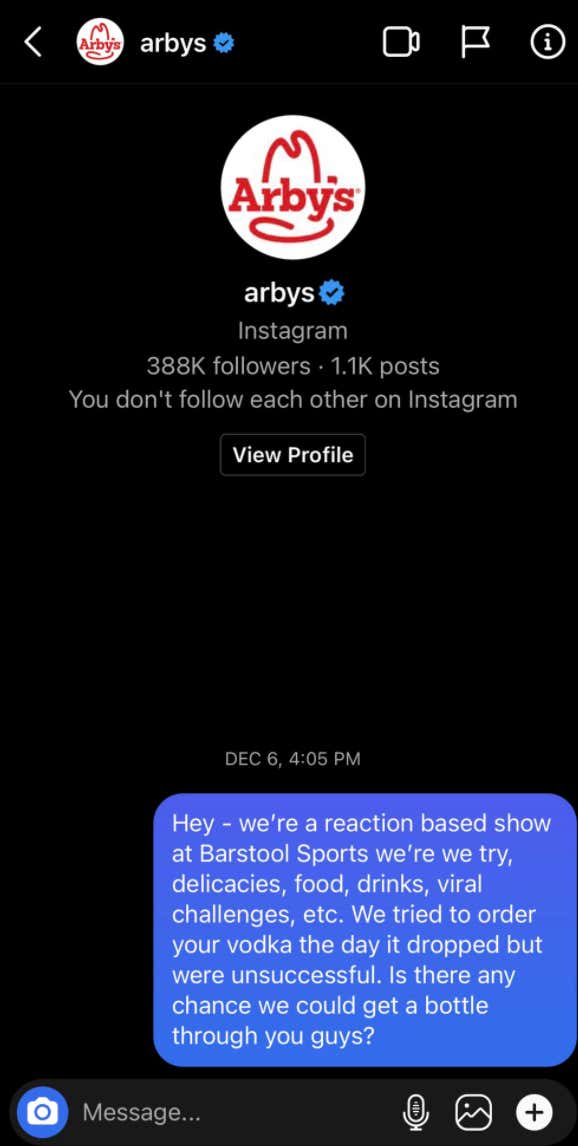 … Arby's reached out to the main account BUT all DM's go directly to Tommy Smoke's phone so he can keep in contact with Local Smokeshows. The man works 24/7, but must have missed it.  If only Arby's would have seen our DM earlier. Oh, well … REAL Curly Fry Vodka coming soon to Lowering The Bar … which means, more Drunk Vibbs. Can't wait. 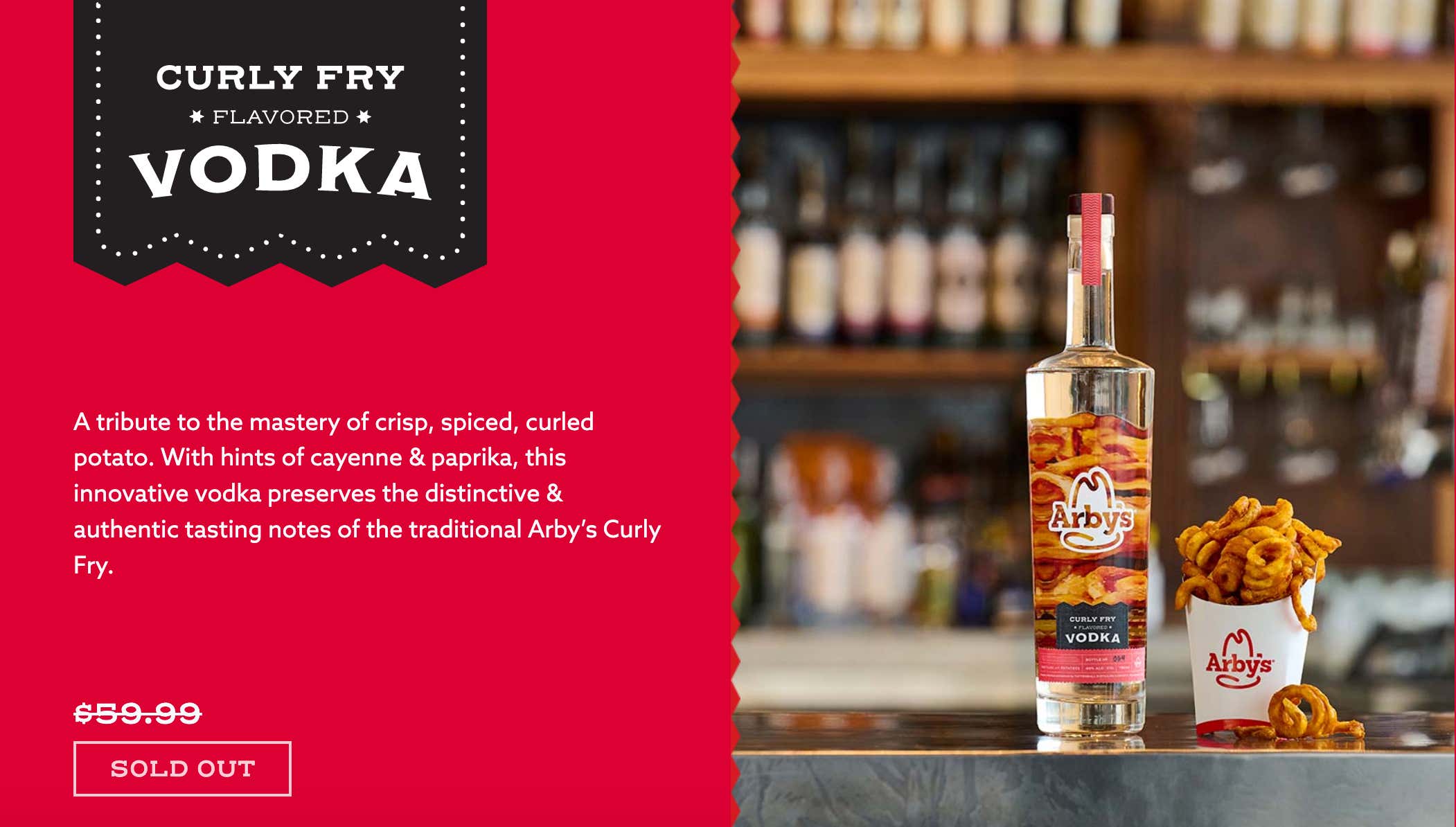