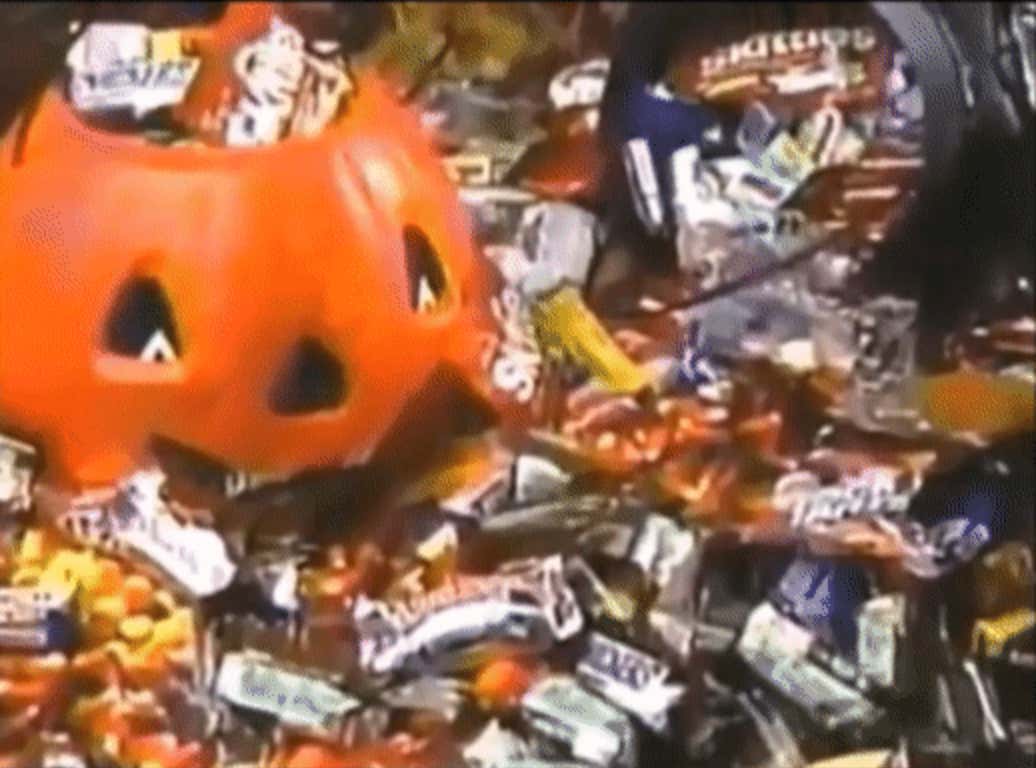 For people onboard with Halloween, why is it so damn hard to understand that when handing out shitty candy, you might as well be handing out slaps in the face. No kid is actually out there looking for a Mr. Fucking Goodbar. What's wrong with you? But, unfortunately insulting candy goes way deeper than mini Mr. Goodbar and Krackles being lamest candy in the Hershey variety pack.

I quickly tweeted out a list of the most insulting CANDY (gross someone gives out a $1 OFF sandwich coupon, but not on this list) this is a well detailed/ revised version of this list …

Candy Corn:  Everyone loves to pile on about these gross ear wax triangles. They are the Nickelback of the candy world. Seems like it would be awesome getting cake frosting in candy form, but whatever shape you try to mold 100% pure Columbian Sugar into, it still stinks. Instead of eating candy corn around Halloween, candy corn should be used as decoration. Call me 95 years old, but the colors tell me it's fall, and I'd fucking love looking at some bright colored candy corn next to my potpourri bowl of stuff that looks like you should be able to eat.

5. Almond Joy (when you're a kid): Are you reading this saying Almond Joys and Mounds Bars are delicious, and shouldn't be on the list? Well, kill yourself grandpa. No child wants the combination of coconut and chocolate. It's not that the combo isn't good, you just have to be a certain age to enjoy it. Like staying in on the weekend and watching a Ken Burns doc.

4. Whoppers: Yup, I said it. Trash. This selection got some blow black, especially from the frozen Whoppers community. Malted chocolate balls aren't the worst tasting candy, but Whoppers are the ultimate Halloween filler candy. No kid is requesting Whoopers, but the candy company stuffs the bag with them. Potato chip companies fill their bags with air to protect the chip, candy companies fill their bags with whoopers to protect "the good stuff."

3. Generic Black and Orange Candy (Peanut Butter Kisses): With a name like Peanut Butter Kisses, these could be great. BUT, I don't think I remember ever trying one of these as a kid. Maybe it was them not having a label, and looking like some old witch put them together morning of Halloween. Or, the fact the candy inside made them hard as fuck to open. I had no clue what they were or where they came from, but they were immediate throw aways. Damn, should these be #1?

2. Flavored Tootsie Rolls:  Big change at the 2 spot from the original list. Wax bottles are gross, but they are kind of fun and different? I can understand someone getting tricked into these buying wax bottles. Flavored Tootsie Rolls on the other hand are a worse form of their original candy.  The fruit flavors with a vanilla added in always weirded me out. Two greens flavors!!!??? What are we doing? Stick to making little chocolate turds and ripping kids teeth out with the THICC mega tootsie rolls. 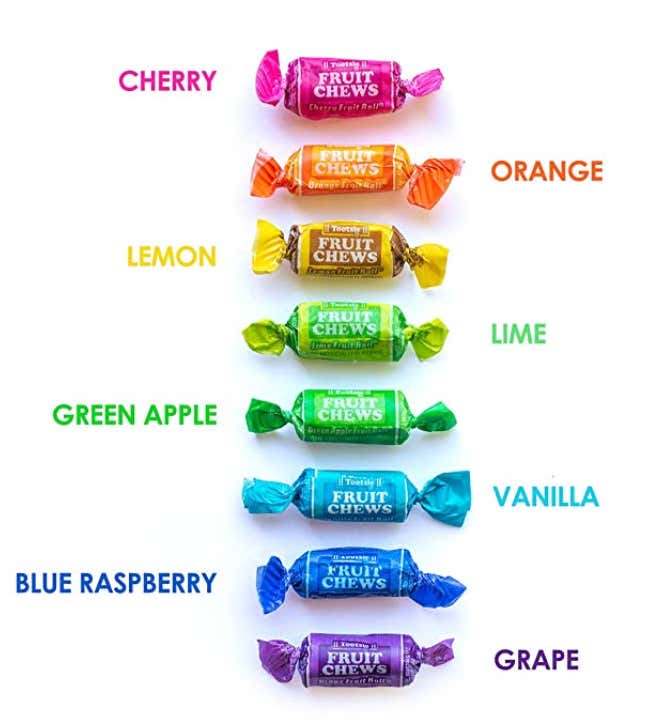 1. Necco Wafers: Instead buy a pack of Tums and pass them out. When medicine tastes better and less chalky than candy … it's time to reevaluate your business model. Simple. 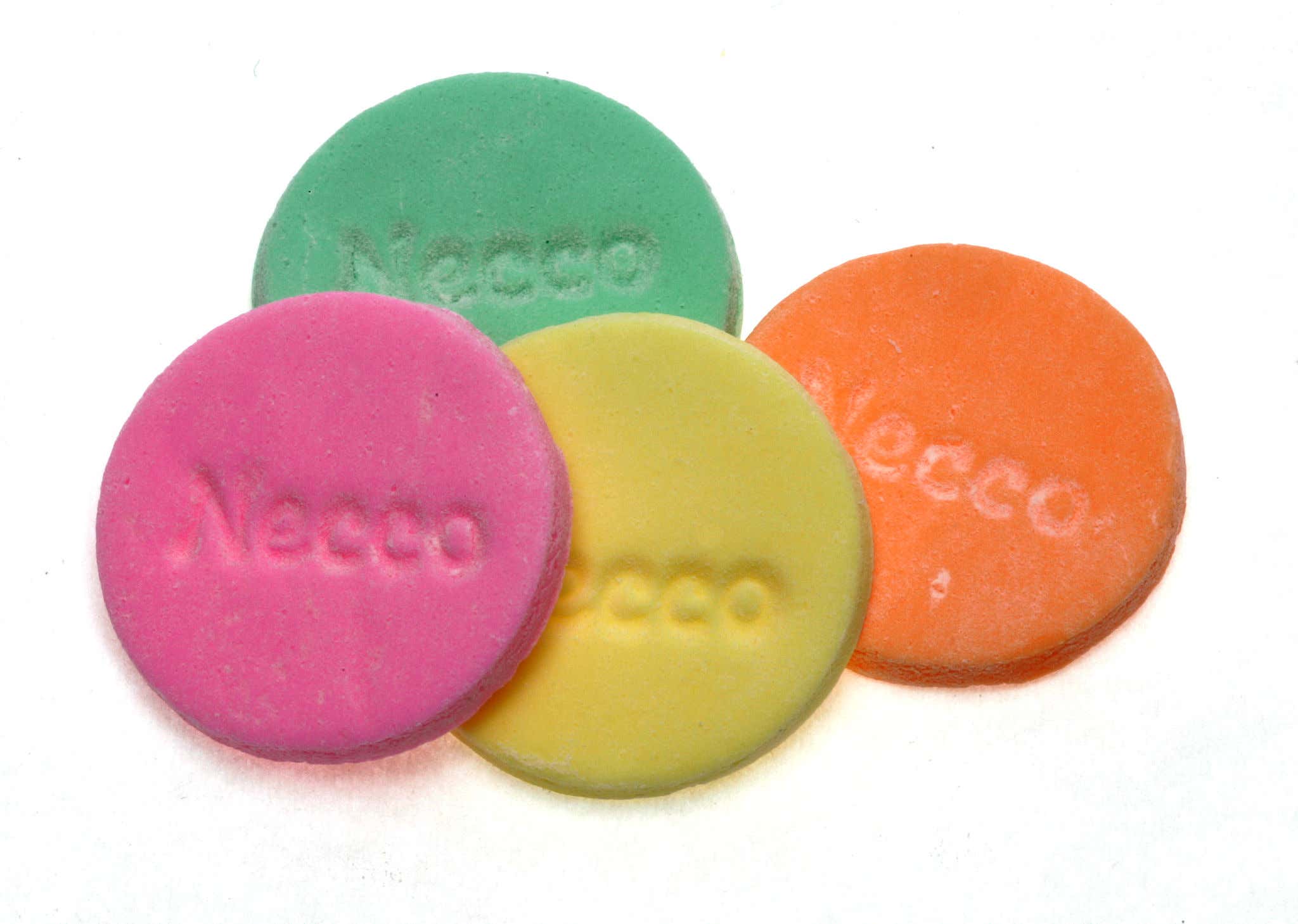 Robert Lachman. Getty Images.
Tonight is Halloween, and no matter what age you are, I hope you find some candy, a scary movie, or a sexy black cat to get you into the spirit. Whatever you do, DO NOT pass out any of the candy on this list, UNLESS you get into Halloween by being diabolically evil.
lowering the bar+ 10 Tags

Barstool Employees Prove How Good They Are With Their Hands

Barstool's HARDEST Hitter Will Not Be Fighting At RNR19