The 6 remaining contestants on Barstool Idol were asked to participate in content created by their potential future co-workers. After being mentally tested on The Dozen Trivia and interrogated by the Out & About boys, it was time to test the competitors physical limits on Lowering The Bar. 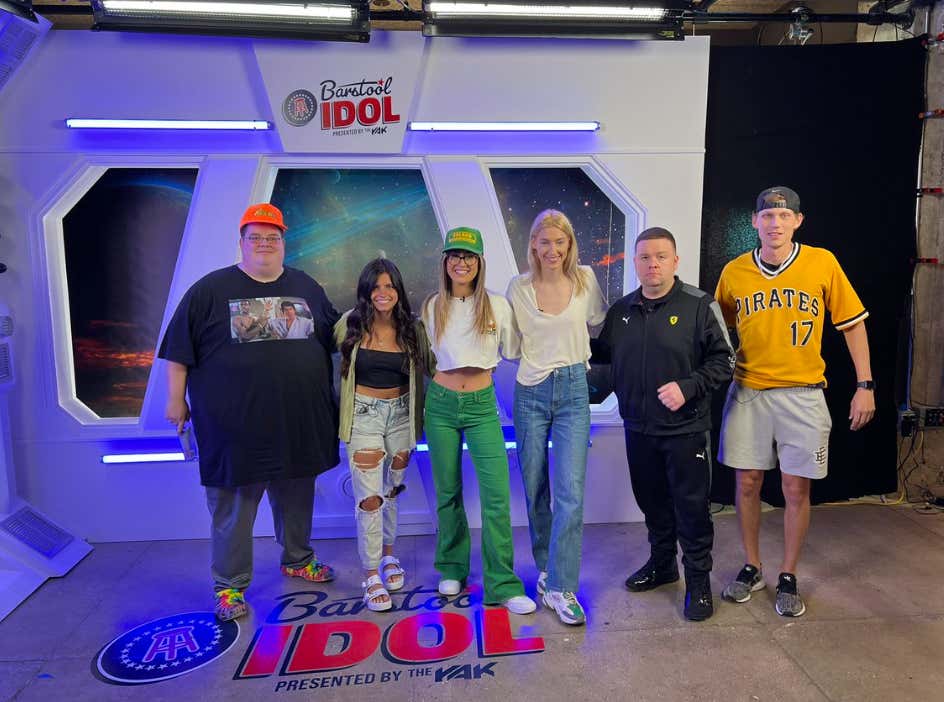 Barstool Idol is a massive deal in the office, so we brought out the big guns for them on Lowering The Bar. Since the start of the show a Philippine dish called Balut has been my white whale. It's a duck egg that consists of a half fertilized embryo (a baby duck), so while this is a delicacy in the Philippines, it's an abortion in Texas. 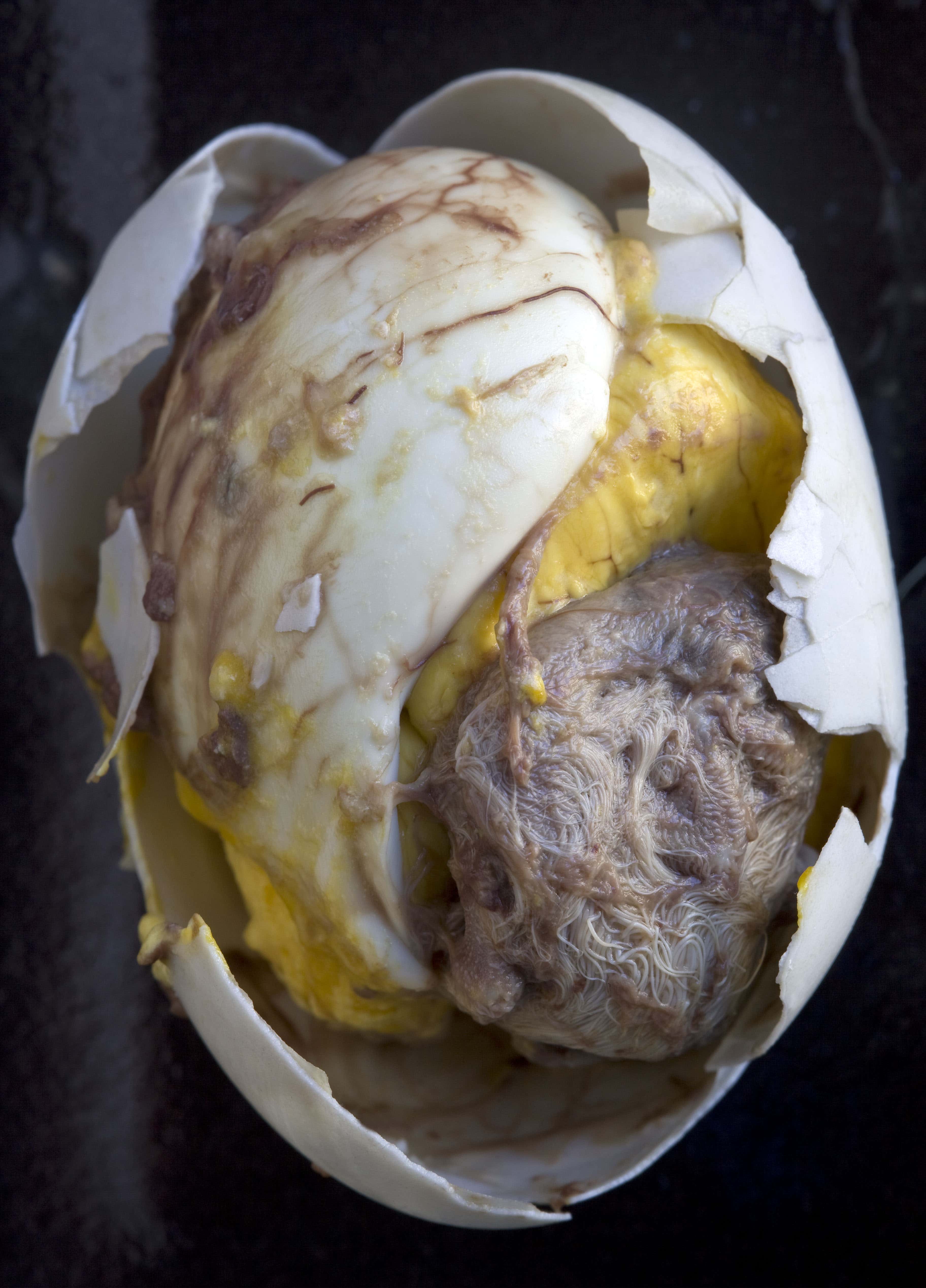 Are the Idol participants pro-balut? How would you have ranked the contestants performances on the show? This was my score card … 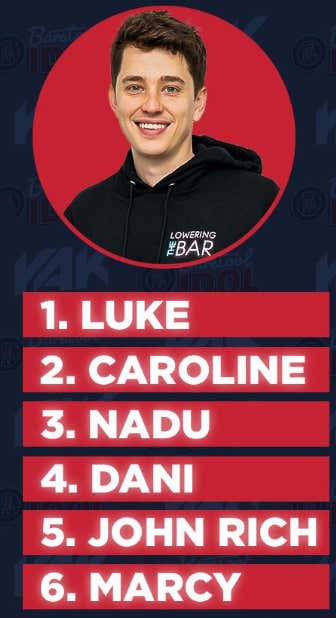 Being able to eat gross shit is not a requirement for a good performance at the bar, it's all about being conversational, willing to participate, and funny (puking is always plus.) All 6 of these people were good at the bar, but Luke and Caroline stood out. Luke was a natural fit on the show, and Caroline kept it conversational despite wanting NOTHING to do with the Balut. Nadu isn't anyone's favorite, but he made me laugh while being solid with conversation.

John Rich and Dani were my favorites going into Lowering The Bar, but nothing jumped out to me from them in this challenge. Good conversation and willing to participate, but as the host I wasn't able to help them be as funny as they could be.

Marcy was the best eater in the group, cracking open the half born duck egg and eating it like an apple. This terrified me, but didn't necessarily give her any points.

Two contestants went home last night after this competition (Nadu and Marcy), and tonight at 7pm one will be crowned the winner of Barstool Idol, and given a job at Barstool Sports.