The semi-finals are finished, and the Championship match-up is set. The tournament favorite, Billy Football, will square off against the self proclaimed king of Lowering The Bar, Tommy Smokes, tomorrow at 10:30am (Wed, June 22)

Alex Bennett was the first contestant to pitch a perfect game in Round 1 by accomplishing all of her challenges, quickly making her the fan favorite over Billy Football. The challenge board was NOT kind to Alex in the first round, giving her the the word's hottest gummy bear + an entire bull testicle, and challenges didn't any get easier for her in the semi-finals. When getting the worst challenges, Alex almost made it to the finals without losing a challenge, AND without a single free space. Weasel Tommy has managed to hit the free space in each episode. If Alex could have found the free space, or if we didn't use a brioche bun ... Bennett would be moving onto the finals. 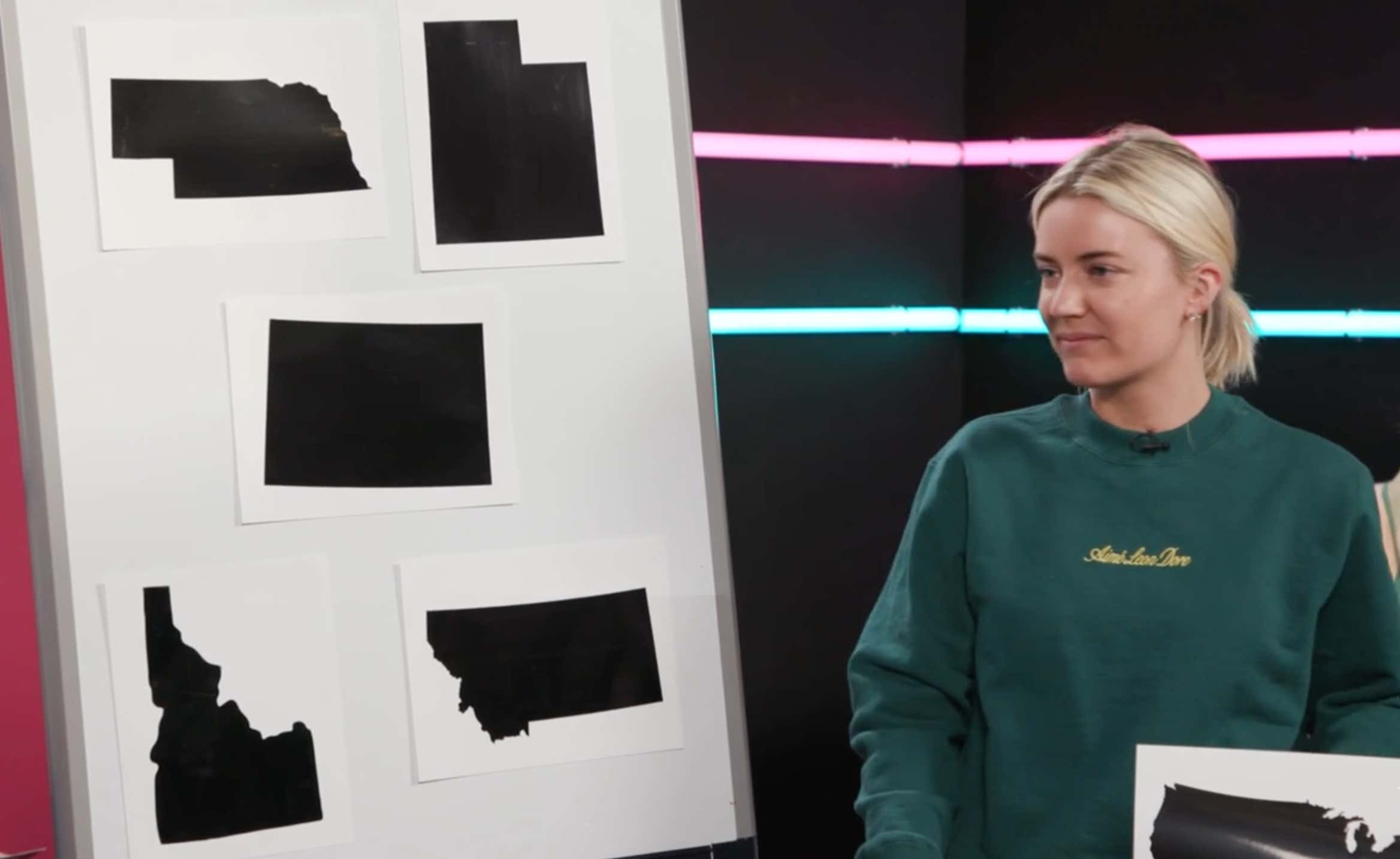 Cow Tongue - $300 COMPLETEDHot Dog Eating Competition - $300 FAILEDUnfortunately, Tommy Smokes wasn't the contestant to pick the piercing challenge on the board. It was good content not good missing an entire inch off the piercing mark w/ Alex, but it would have been even better seeing Tommy with a wiggle dicker earring, or a fresh nipple stud.

At the end of the day, it doesn't matter how you win, as long as you win. Tommy has stepped up to the bar every week self-proclaiming he is the undisputed king of the bar, and he has found his way into the finals. While Billy Football is the tournament favorite, and Alex quickly became the toughest challenger, Tommy was the dark house to sneak his way into the Finals and win. It wouldn't be dominating win you right home about like Alex, it's more of a cockroach survival story. Outwit. Outplay. Outlast. Tommy does it better than anyone in the office, finishing the semi-finals with $1,400. We may not all agree that Tommy deserves a trip to the finals, but we can agree he deserves jail time for how he hold's a pencil.

Alex definitely had the harder round, but Fermented Shark is absolutely no joke. Along with surstromming, Icelandic fermented shark is the worst smelling food we've had at the bar.  In the tourney, no one had it as bad as Alex Bennett, but Tommy Smokes had a wake up call after skating by with a Labatt Free Space. Will Tommy get lucky in the Finals? Find out …

The finals air Wednesday 6/22 between Billy Football vs. Tommy Smokes. Only one competitor will go home with the money, who will it be? Find out TOMORROW at 10:30am …