Round 1 of the Lowering The Bar Tournament is over and the semi-final picture is set. Unfortunately for the competitors, the heat is about to be turned up for the next round with even more disgusting and ridiculous challenges - Match 1 of the semi-finals airs Friday 6/17 with Billy Football vs. MRags.

The peanut gallery hanging out on the couch during filming was a great addition to the tournament, but if we do this again next year we need to remember no one is in the office and ready to record at 10am. I'm not sure if this group is more random than Big T and Riley from episode 1, but for some reason the Studini cardboard cut out makes this couch crew even weirder. 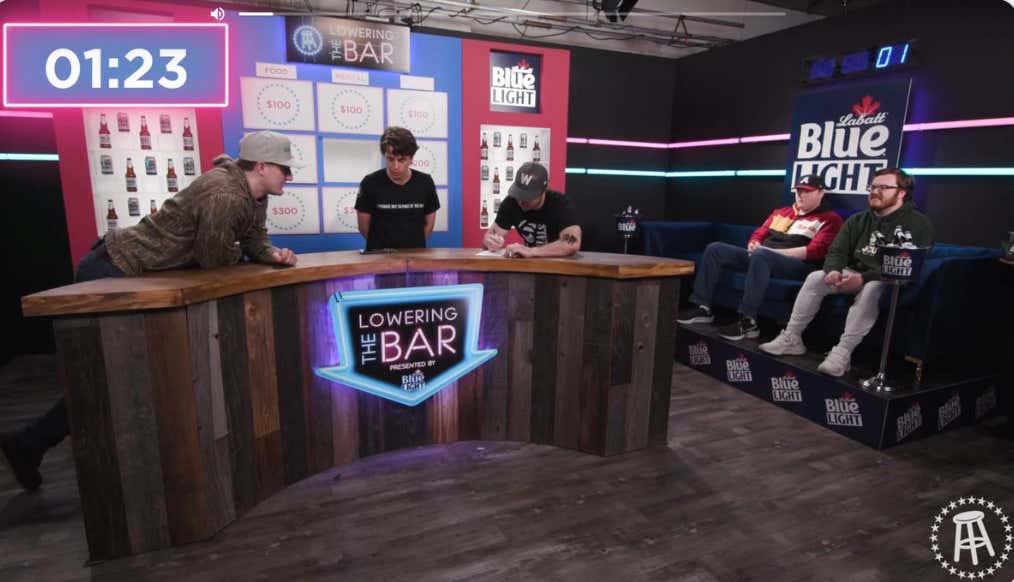 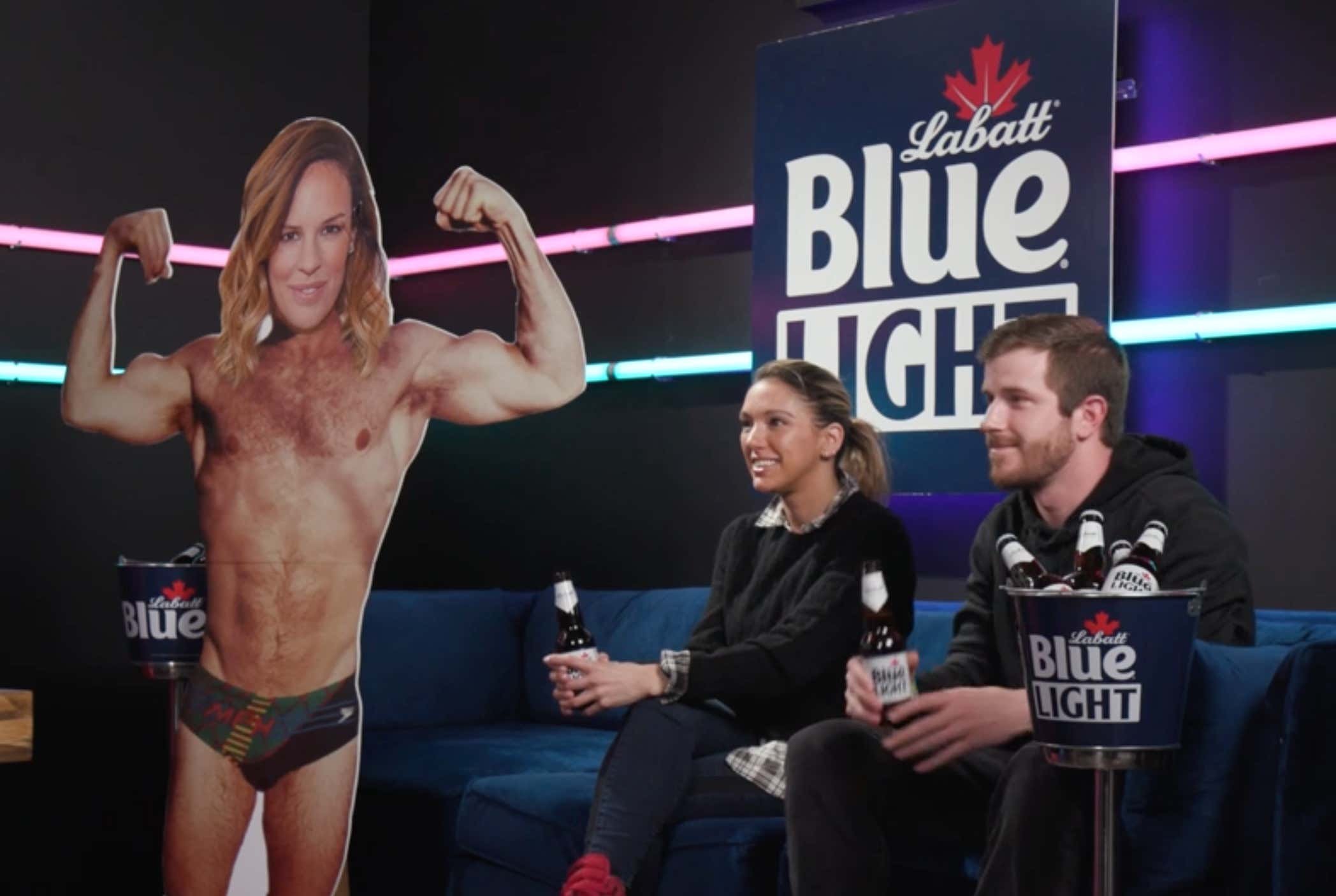 Kelly Keegs is no stranger to competing in reality game shows, so it was no surprise that she was able to go toe to toe with the self proclaimed champion of the bar - Tommy Smokes. Durian Fruit is one of THE worst things we've tried at the bar. The consistency of the fruit is like a wet cheese, and the fruit smells SO BAD that durian has been banned on public transportation in Singapore. 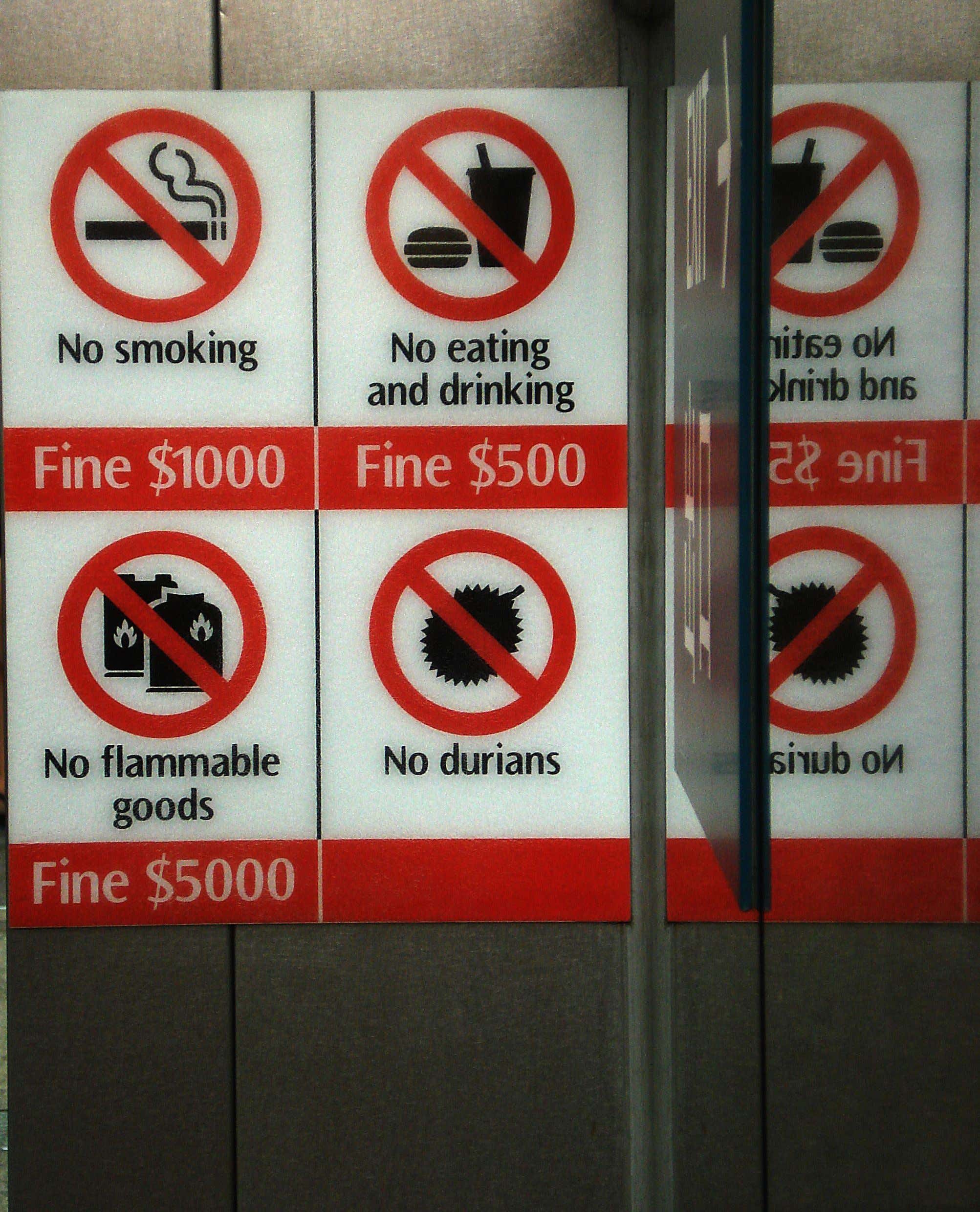 Downing some massive bites of Durian is extremely impressive, but Kelly's downfall was the Cracker Barrel IQ test. The golf tee game at cracker barrel is like Euchre in the midwest, everyone knows how to play. If east coast elitists, like Kelly, took time to enjoy a salted, buttery, home cooked meal and a wall of kerosene lanterns, then they'd know how to beat the IQ test. As a man who has celebrated multiple Thanksgivings at Cracker Barrel, her performance leaving 3 tee's hurt my soul. 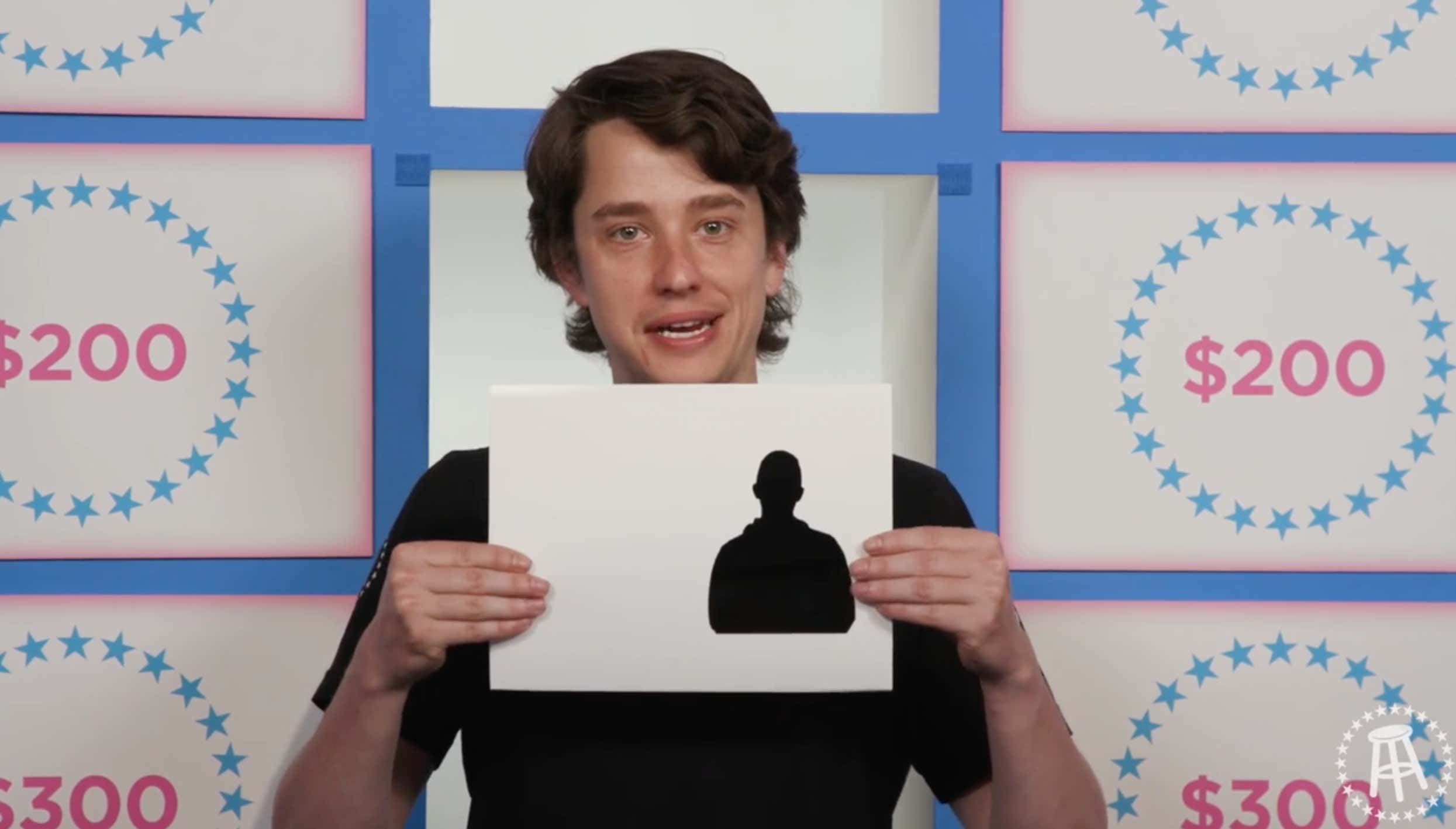 No one thinks they are a better at the bar than Tommy Smokes. Week after week, Tommy declares himself champion of the bar, even when the challenges can't be won. BUT, this tournament CAN be won. Tommy Smokes has a chance to tell all the haters to suck his dick, he's always been the champion of the bar. BUT, talk is cheap. Tommy failed most of his challenges in round 1, only getting by on a Labatt Blue Light free space.

Tommy Smokes managed to eek by Keegs with the smallest margin of victory, but awaiting Smokes in the next round is the highest money earner in Round 1, Alex Bennett ($1,100). Does Tommy have what it takes to go head to head with the current tournament favorite? Find out Monday 6/20 Alex Bennett vs. Tommy Smokes.