There are certain people you DO NOT want to make enemies with, and a witch who dabbles in the dark arts is at the top of the list.

While recording the new episode of Lowering The Bar involving Tarot Cards. The purple candles at the bar were PRIME for breaking in half. The true test of strength in a man should be holding a candle stick and resisting the urge to snap the wax stick. It would be like holding bubble wrap and not popping any bubbles. Unfortunately, disrespect a witch and you are in her world. At best the witch is casting a spell that ruins your sports team, worst case scenario she's leading you to her candy house to boil and eat you. How'd that sports curse go for Tommy Smokes and the Yankees after he stole Keegs' bottle of wine?

The Bears are already cursed/owned, so there is no telling what diabolical hex Keegs was ready to put on Big Cat (father of two), so I had to take the fall for the broken candle. 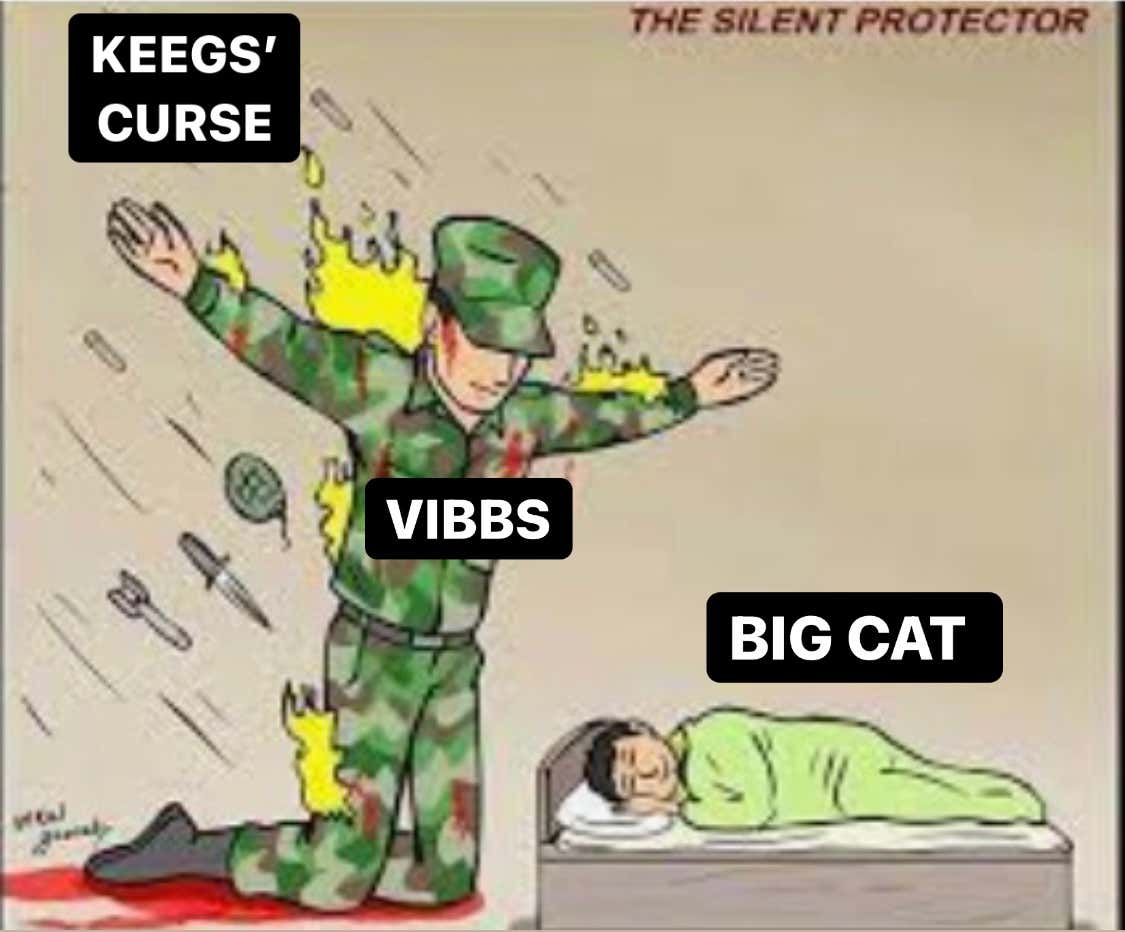 I'm hoping the curse is being turned into a forest creature or an inanimate object.

Ranking The Best & Worst Tattoos I've Given To Co-Workers

Barstool Gets The Absolute Worst Tattoos In The Worst Places

Do NOT, Under ANY Circumstance, EVER Eat Fermented Shark

REAL Curly Fry Vodka Is On Its Way To Barstool HQ

Lowering The Bar Is Getting Personal And NO ONE Is Safe