Indy-Car Racing is one of the most dangerous sports on planet Earth. Going a million miles an hour, just you and your giant balls strapped to a rocket. Office Razor Scooter Racing is no different. Navigating sharp corners, messy piles, and busy coworkers while battling push-off leg fatigue. In honor of the Indy 500 and the Barstool Party tomorrow in Indiana - Lowering The Bar hosted the Barstool HQ 500 to see who is the fastest person in the office. 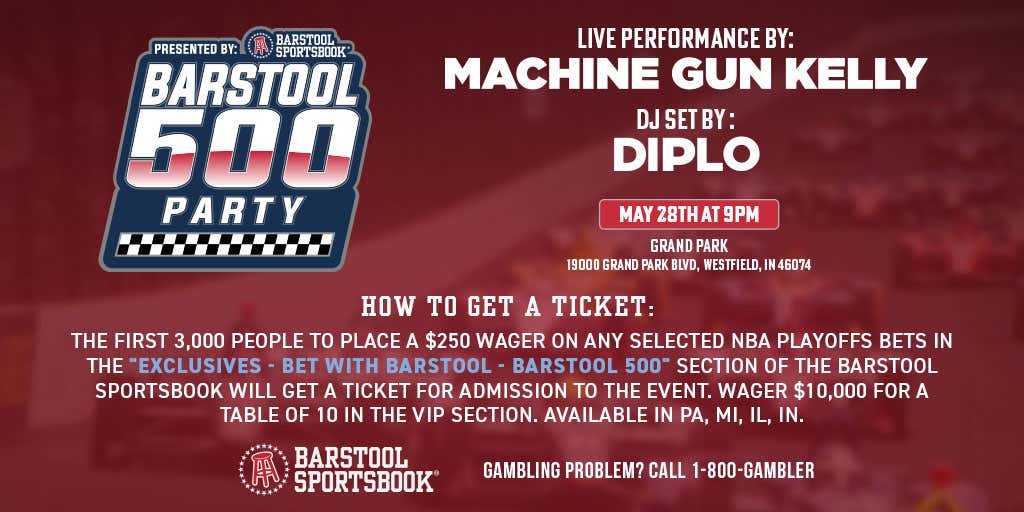 Nothing but respect to the scooter drivers who competed, no matter how fast or slow. You risk everything every time you hop on your scooter to race. 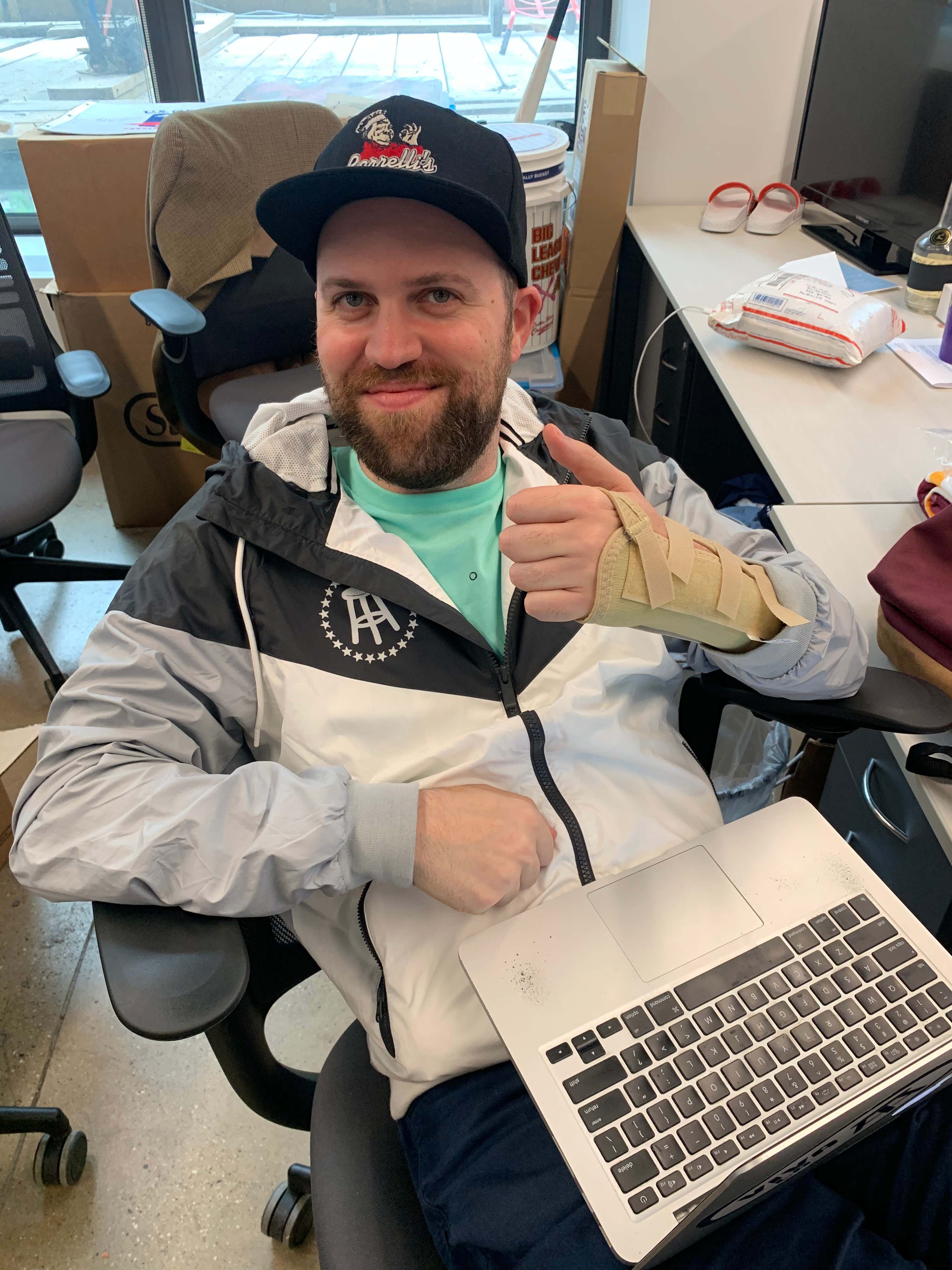 If you could put $250 on Nate crashing in the Barstool Bets app, you not only now have your ticket to the Barstool 500 party (Machine Gun Kelly, Diplo, Open Bar) but you have money. Win-Win. Even if you lose you still have a ticket to what's going to be an insane party. Go make a bet, come party. I even blogged about some Indy 500 value bets I'm going to make when I'm back home again in Indianaland for the Barstool 500 party.

**PS - either Nate is ashing joints on his computer, or he's blogged so damn hard the paint is wearing off his laptop like the paint on a lead guitarist's ax. Either way, love to see it.

FINALLY Trying Balut - A Hardboiled Egg With A Duck Inside