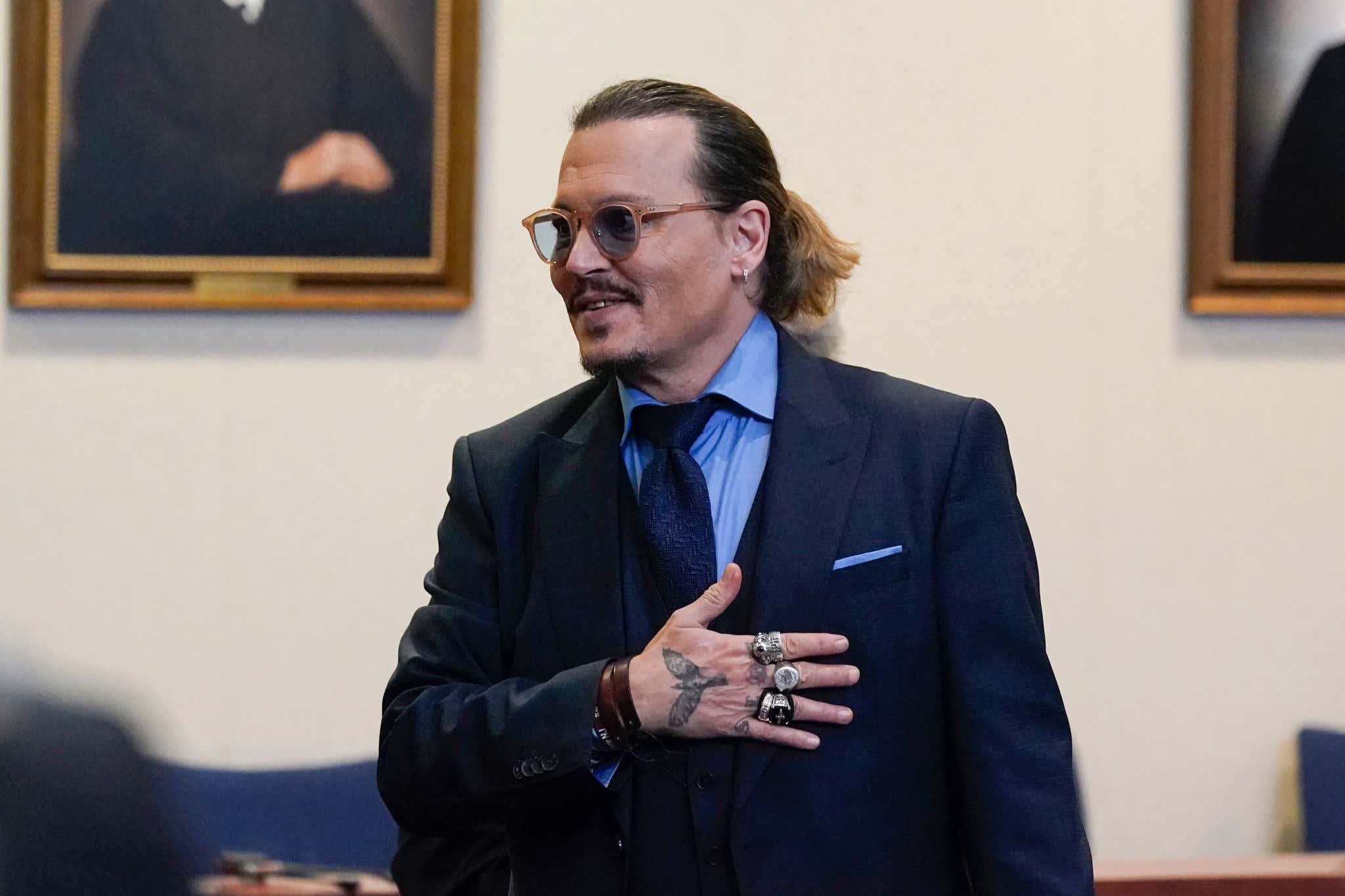 My fucking man!! The jury just ruled in favor of Johnny Depp in a big fucking way. $15 million coming his way from the trial (she did win one thing for $2 mill so I get the end result is $13 million unless I'm not understanding it).

You love to see it. Of course just as the verdict was about to be read the judge noticed the jury forgot to fill out the dollar amount awarded to Depp. Naturally we had to wait a few more minutes to get the answer, but by then you knew Depp had won.

It's finally over! The rollercoaster ride of this six week trial has reached its end. Obviously both had lots of money at stake here with the verdict, but in terms of the public perception Amber Heard lost this one regardless with it being all aired live on YouTube. There was a mountain of evidence gathered by Depp's team that she lied about all of the abuse and accusations towards him of abuse. She straight up tried to ruin this dude's life and it all came crashing down on her over the last month and a half.

This trial was nuts. It captivated the country with hundreds of thousands tuning in live everyday during various testimonies over the six weeks.

Just remember the quote from Amber Heard that was played out in court. She said this to him thinking no one would ever believe him.

"…tell them, I, Johnny Depp, a man, am a victim of domestic violence…and see how many people believe or side with you,"

Honestly the moment that was played in front of the jury it was over. How we looking now Amber? Didn't turn out how you thought huh? Helluva job by Depp's team to absolutely rout Heard's lawyers the whole trial. It was truly a masterclass the whole way.

By the way, such a flex that Depp is across the pond right now performing with Jeff Beck every night. Good for him, congrats on getting your life back.

Here are the highlights from the trial. What a ride. Mega pints on Johnny.

Poop in the bed

Depp's old friend going to bat for him

Heard's lawyer objecting to himself

This doorman vaping mid-testimony, getting upset and driving away

Depp's bodyguard being asked about the actor's penis

Depp not looking Heard in the eyes the entire trial