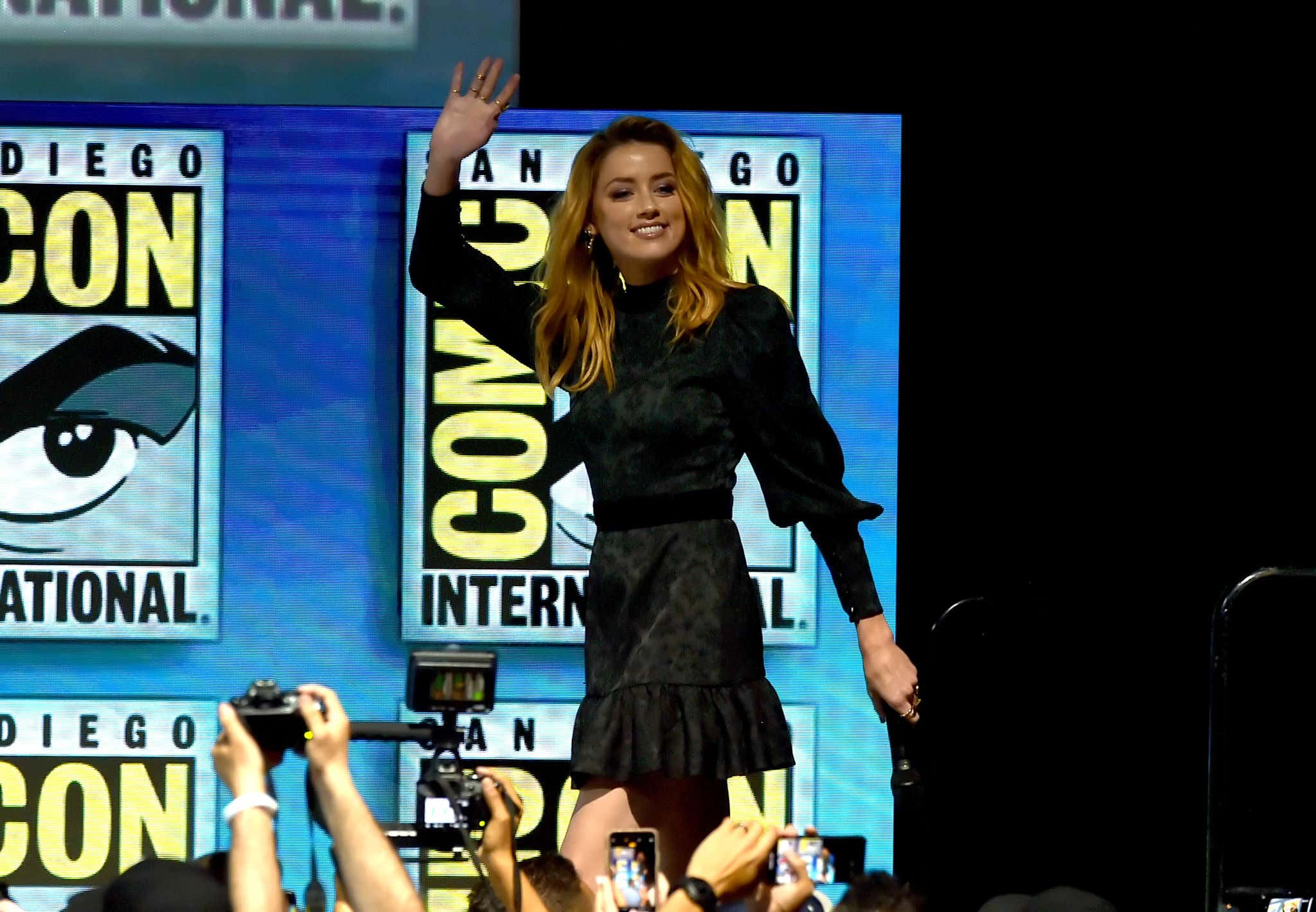 The defamation case between Johnny Depp and Amber Heard continues to trudge along in court. While Heard has yet to take the stand, that has not stopped her from firing her PR team because of constant 'bad headlines' coming out of the trial.

Reeling from bad press surrounding the dueling defamation case between her and ex-husband Depp, Heard has parted ways with her crisis management firm and hired a new PR firm, The Hollywood Reporter has confirmed.

Seems like all the bad evidence against her hasn't sat well with the court of public opinion. Not sure any PR team is going to be able to help you when you're on recorded audio saying no one is going to believe him [Depp] because he's a man accusing her of domestic violence. That along with shitting in his bed, not following through on donating $3 million to charity, getting caught in lies, among other things have not painted her in the best image through the opening weeks of the trial. A new PR team will surely clean all that up! I'm sure Depp's legal team cross-examining Heard will go swimmingly for her.

While all that has been going on, a petition to have Heard removed from the upcoming 'Aquaman 2' film has gained some movement.

A petition calling for the removal of Amber Heard from the upcoming Aquaman and the Lost Kingdom has reached over 3 million signatures.

It calls out Warner Bros. and DC Entertainment directly, asking the companies to remove the actress from the upcoming Aquaman film, set to premiere next year. A rep for Warner Bros. didn't immediately respond to PEOPLE's request for comment. (People)

By some movement I mean THREE MILLION people want her entirely removed from the movie. Now I'm going to be honest with you, I didn't even know there was an original 'Aquaman.' Vinny Chase's Aquaman is the only version of that film I'm familiar with. Any news about this movie has no bearing on my everyday life as I'm a Marvel guy through and through, but three million people signing a petition to have her removed from the movie is incredible. There are rumors her screen time has been already reduced to 10 minutes, with this coming from a film journo.

Honestly, the biggest error Heard made this whole time was allowing the trial to get aired publicly via live stream. Apparently they tried to make it private, but failed to come up with a good enough reason for the court. Big mistake.

Now if you will, let's enjoy Amber Heard doing some method acting in the movie 'Zombieland'