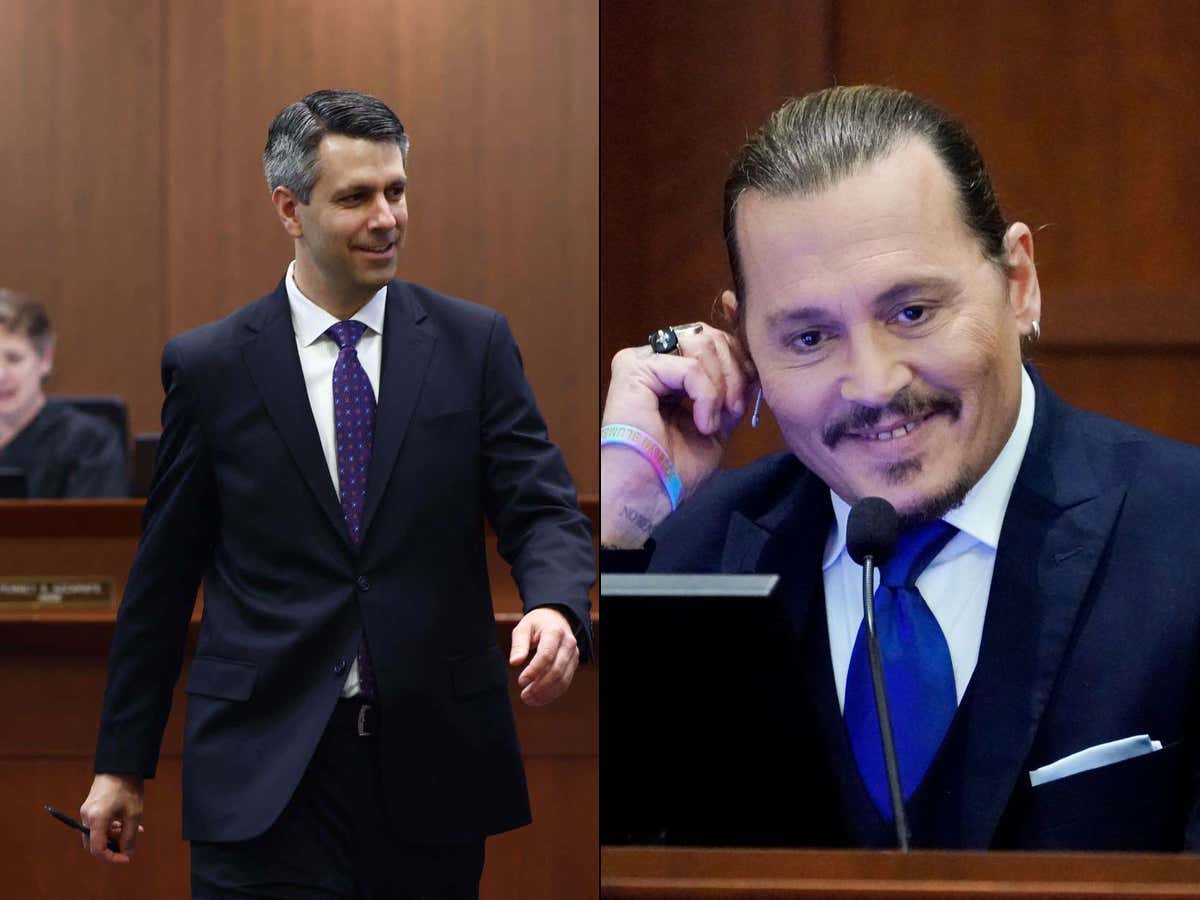 A little advice for everyone out there: when you're suing your arch enemy for $100 million you probably want to make sure you secure yourself a good lawyer and not someone who reminds the world of Fletcher Reede. 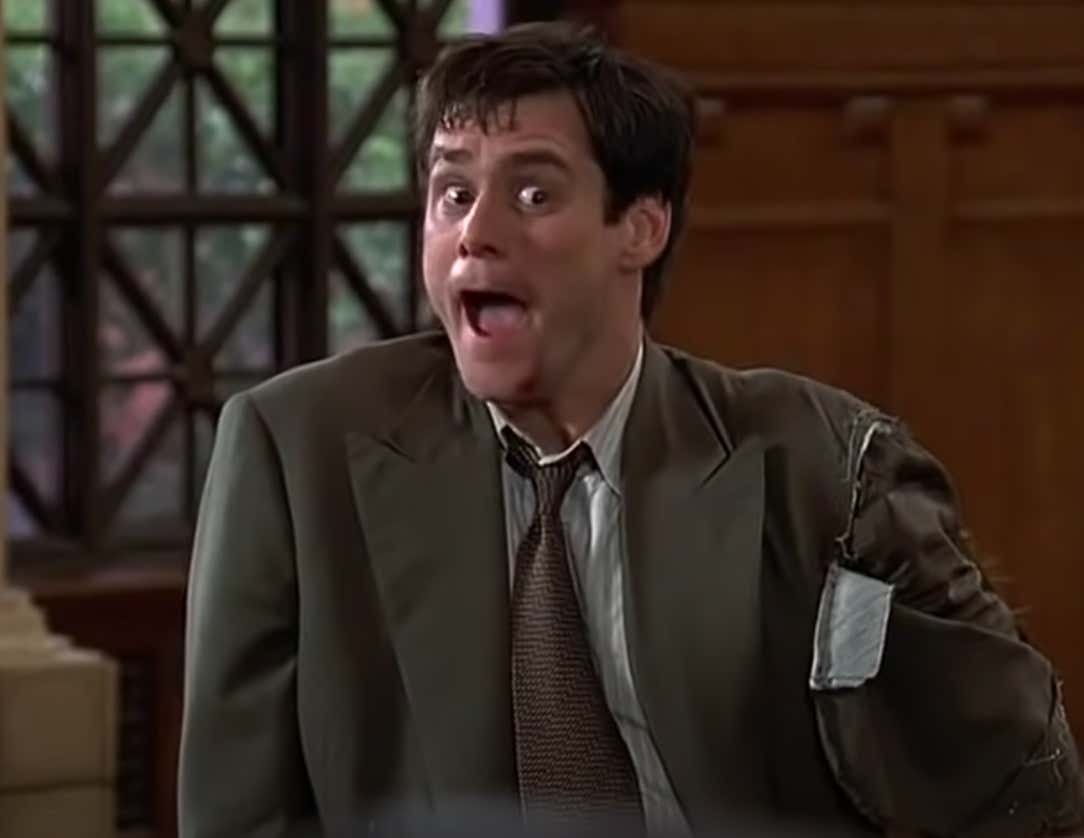 Amber Heard's buffoon of an attorney Benjamin Rottenborn found himself objecting to his very own question yesterday in court. Spectacular. The reactions from the judge, the guy on the stand, and Depp sitting at his table with his lawyer were incredible.

You'd think this guy was assigned to her by the courts for free. I mean where did she go to find this fella? I mean that was straight out of a scene from Liar, Liar. You can't make this shit up.

Side note: If you ever need proof of how good an actor Jim Carrey is just rewatch this movie.

Now I haven't spent a whole lot of time in a court room, but I have to imagine it's uncommon for a lawyer to object to their own question. That simply cannot be part of the plan going in if you're trying to win over a jury. Gotta think the quickest way to tell everyone in the room you're in way over your head and scrambling for ideas is to object to yourself.

There's also this clip to add to his incompetence. Nothing like the person on the stand telling the lawyer that they're wrong.

Honestly if you're Amber Heard how can you look on as this lawyer makes a fool of himself and think you're headed in the right direction? I'm certainly just an armchair lawyer here as my only knowledge of law comes from the show Suits, but I feel like I could do a better job than this schmuck.

We'll end the blog with the alpaca lady who showed up to put a smile on Depp. What a world.

Not gonna lie if alpacas don't put a smile on your face and immediately brighten your day then you have no hope for happiness. Amber Heard doesn't have an alpaca fan girl I'll tell ya that for certain. If I'm part of the jury that's swinging my vote.