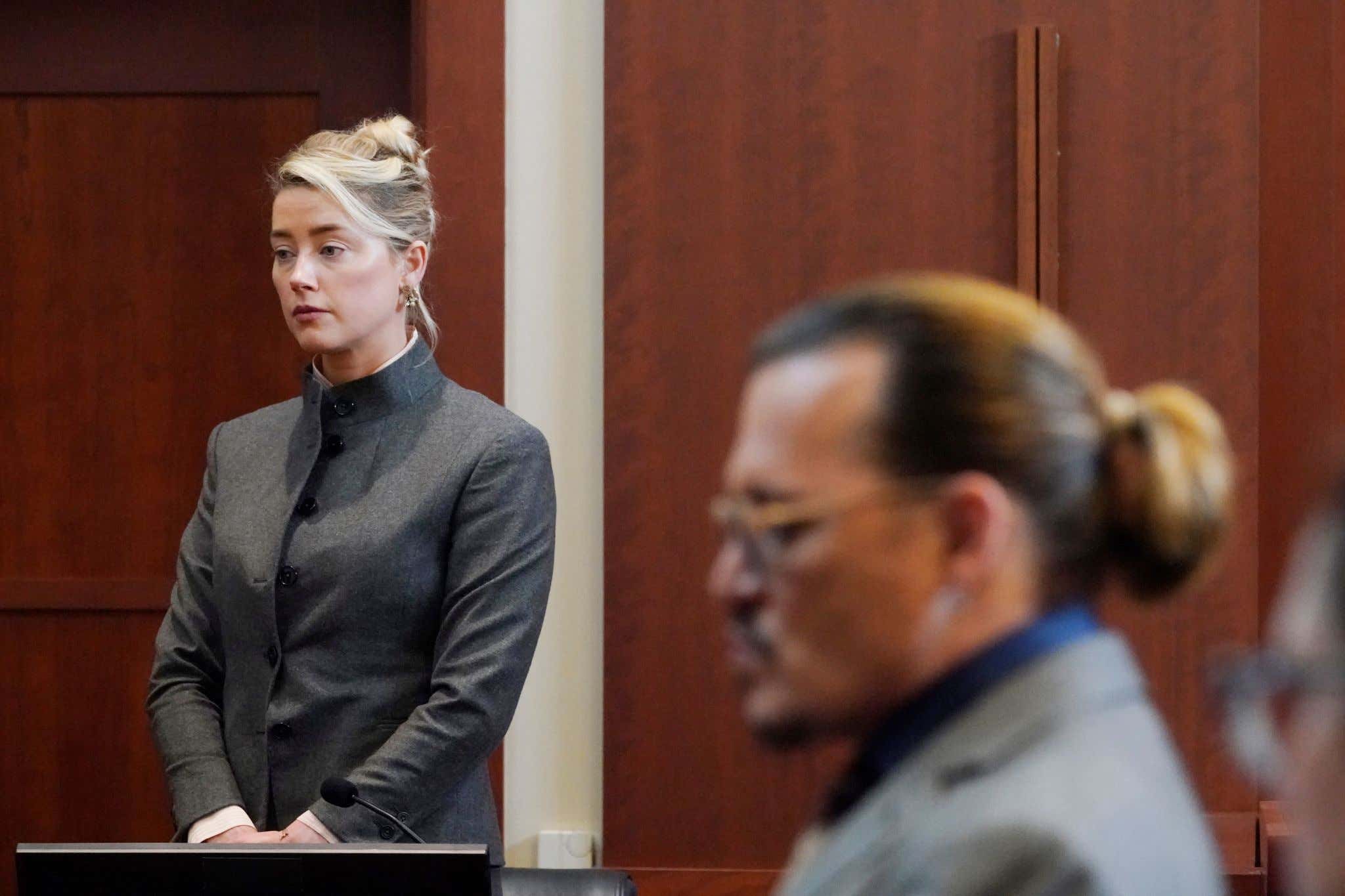 First on the docket of things we care about? The infamous poop on the bed.

(E Online) The Aquaman actress denied under oath that she was the one who left feces in the Pirates of the Caribbean actor's bed in 2016. Instead, Heard blamed the act on Depp's dog Boo.

"She had eaten Johnny's weed when she was a puppy and had bowel control issues for her entire life—among some other issues," Heard told the jury. "We regularly had to take her to the vet to try to figure out what was wrong with this dog. I've never met a dog that was quite like this."

So now we're blaming our troubles on a poor, innocent dog. You're trying to tell me this yorkie pictured below… 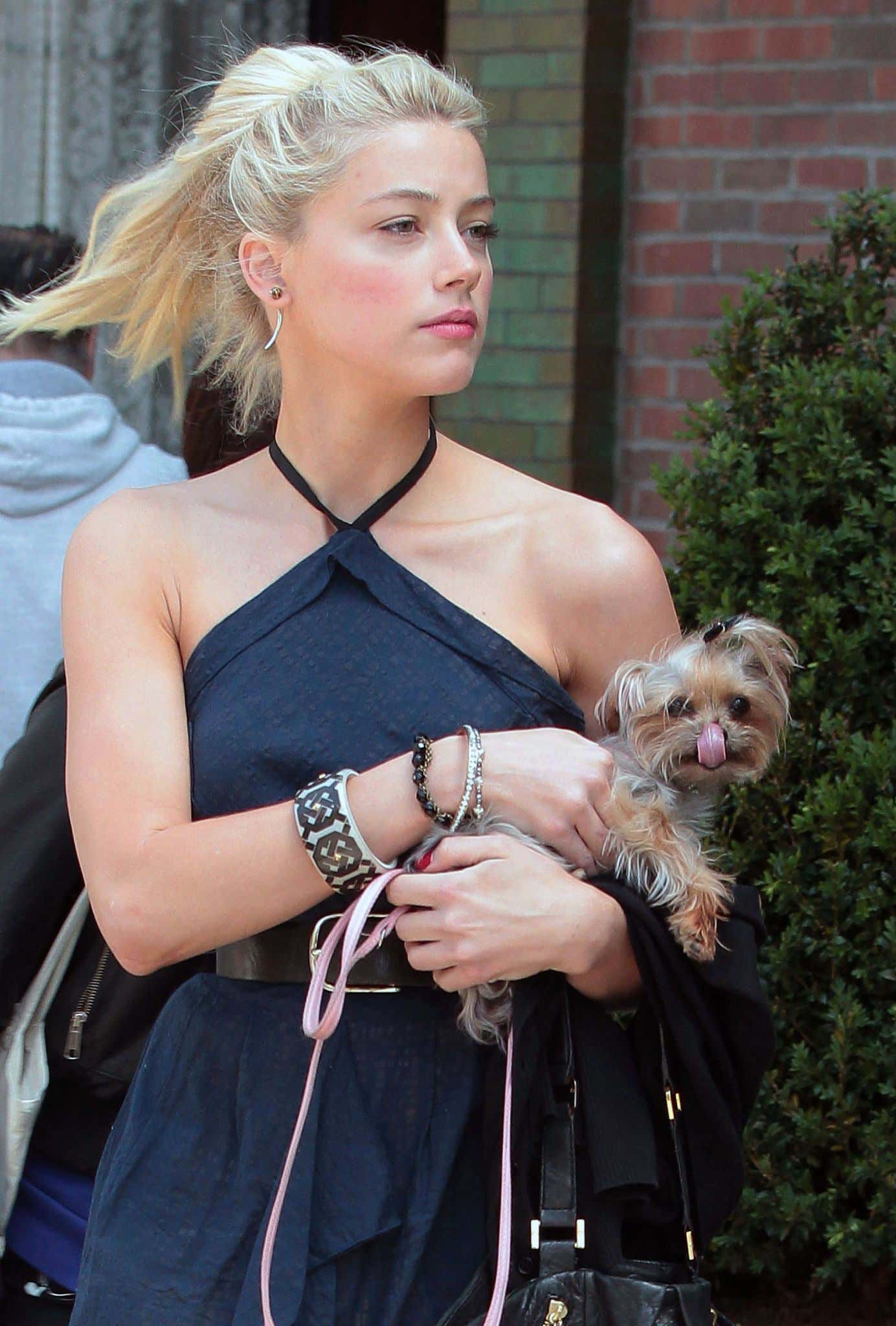 I mean what are we doing here? Just admit you're a crazy person and thought pooping in the bed would be funny in some sick, sadistic way. Blaming dogs for your issues is grounds for losing this trial right then and there.

Then we get to the charitable donations. Back in 2016 following their divorce, Amber Heard said she would donate the entire $7 million settlement she was awarded between two charities because the money didn't matter to her. Those two charitable organizations were the Children's Hospital Los Angeles and the American Civil Liberties Union (ACLU). At the time it was obviously seen as admirable to give away all the money, but saying you're going to do something and actually doing it are two completely different things, especially dealing with charity. Heard said in a 2018 interview and in her previous testimony for their 2020 libel case that the entire amount was in fact donated to charity. Depp's legal team discovered that could not be further from the actual truth.

I can't believe Heard actually said she views pledging and donating synonymously. Wearing that Dr. Evil suit and admitting to the world you're scum. That's something I expect to hear in a Curb episode with one of Larry's bizarre encounters, not in a real life court setting. If Depp had Heard's bumbling idiot lawyers on his side they probably let that one slide, but Camille Vasquez has not time for her bullshit. I'm not a legal expert by any means, but that certainly sounds like perjury to me. When Depp wins this case I hope he finds it in him to donate a chunk to those two charities and do what she couldn't.

Along with all this Vasquez has gone through countless pictures that have immediately followed Depp's alleged abuse and done all she can to catch Heard in her lies. She's ruthless and I can't wait to see what she brings up next.