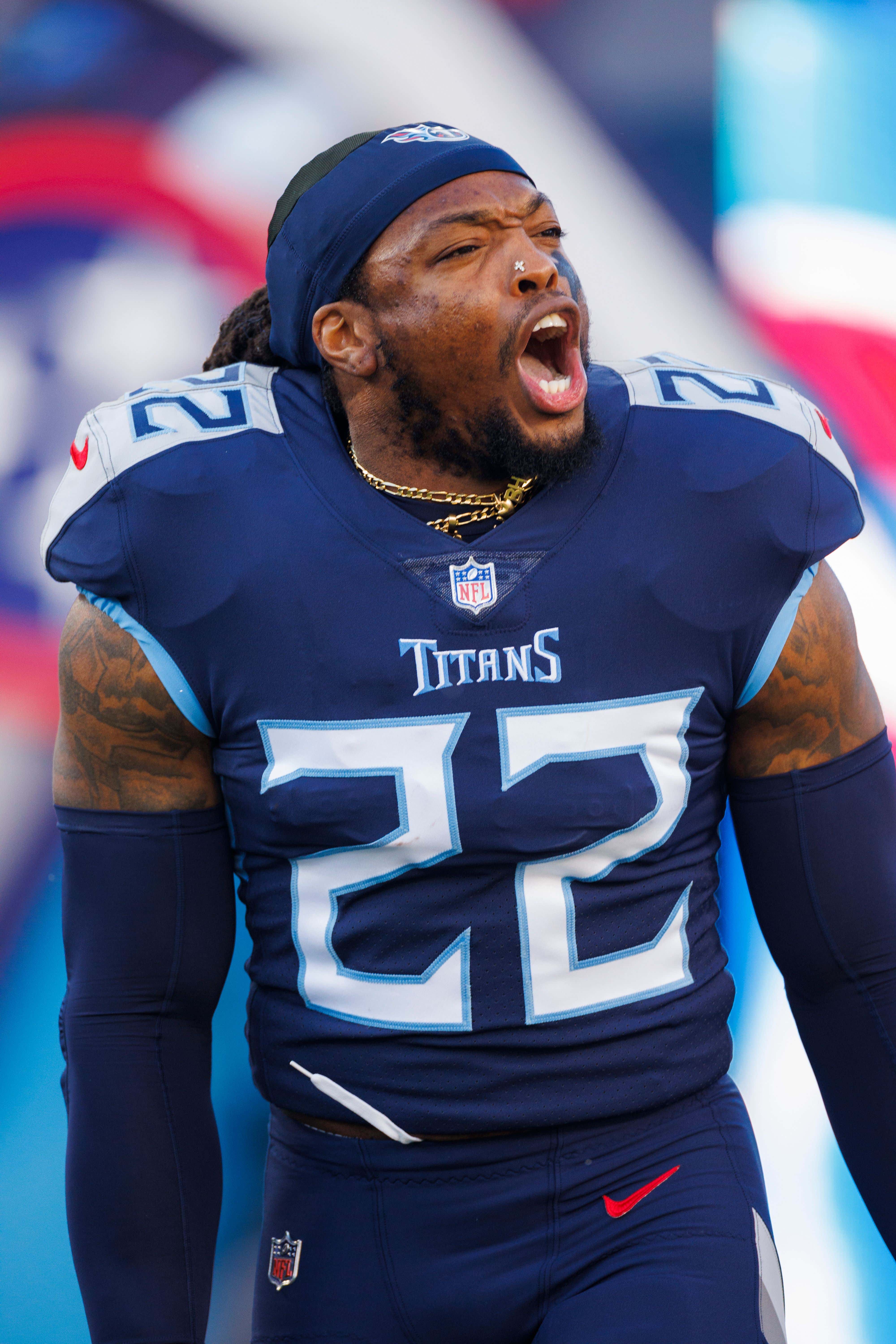 We're ranking each positional group of the Top 100 NFL Players of 2022 blog, and today we dive into Runningbacks. We've already went through:

Here's how I stack the top RBs:

Ekeler is incredible. Everyone has seen him rush it, catch it, and especially score it, something he did 20 times last year. But he's also outstanding picking up free rushers in pass protection.

With the Chargers offense continuing to ascend, there is no reason he can't either.

He is down 66 spots from last year, but he's still young and will be only 27 years old when the season starts. As a pure runner, he doesn't have any equals in the league. His ability to make cuts while going full speed are his super power and hopefully we can see more of it this year. Health has been his bugaboo as he hasn't played a full season in his first five years in the league.

This is a tough one as Kamara may be suspended for a six weeks, but the court case is still a few weeks from happening and the NFL hasn't levied any suspension as of yet. If the case gets delayed there is a chance he could avoid suspension, so I can't leave him off the list. On the field, Kamara is a gamebreaker. Not only is he a good runner and pass blocker, but he is a matchup nightmare as a Receiver. To the extent where he does not have any peers at the RB position. Look at how the Saints creates mismatches with him:

Chubb has had at least 996 rushing yards and 8 TDs in each of his first four years in the league. With the Browns two headed rushing attack with Chubb and Hunt, they are truly dangerous on the ground.

Derrick Henry only averaged 6.6 less rushing yards per game in 2021 than he did in his Offensive Player of the Year campaign in 2020. But unfortunately, he succumb to the injury bug and missed 9 games due to a foot injury. He returned for the playoffs, but didn't seem to have the same pop. When he is on the field he is an absolute game changer as evident by his #7 overall ranking (#1 RB ranking) last year. If he can stay healthy this season, he'll be back there on next year's list. But based on his age (28) and career carries (over 1,400), that is no lock.

Taylor rushed for 1,811 yards at a 5.5 yards per carry clip. He was also a scoring machine with 18 TDs. His size, strength, and breakaway speed make him so dangerous. He's so young, I'm expecting him to continue to climb.

Here are the top RBs together in one stacked graphic: