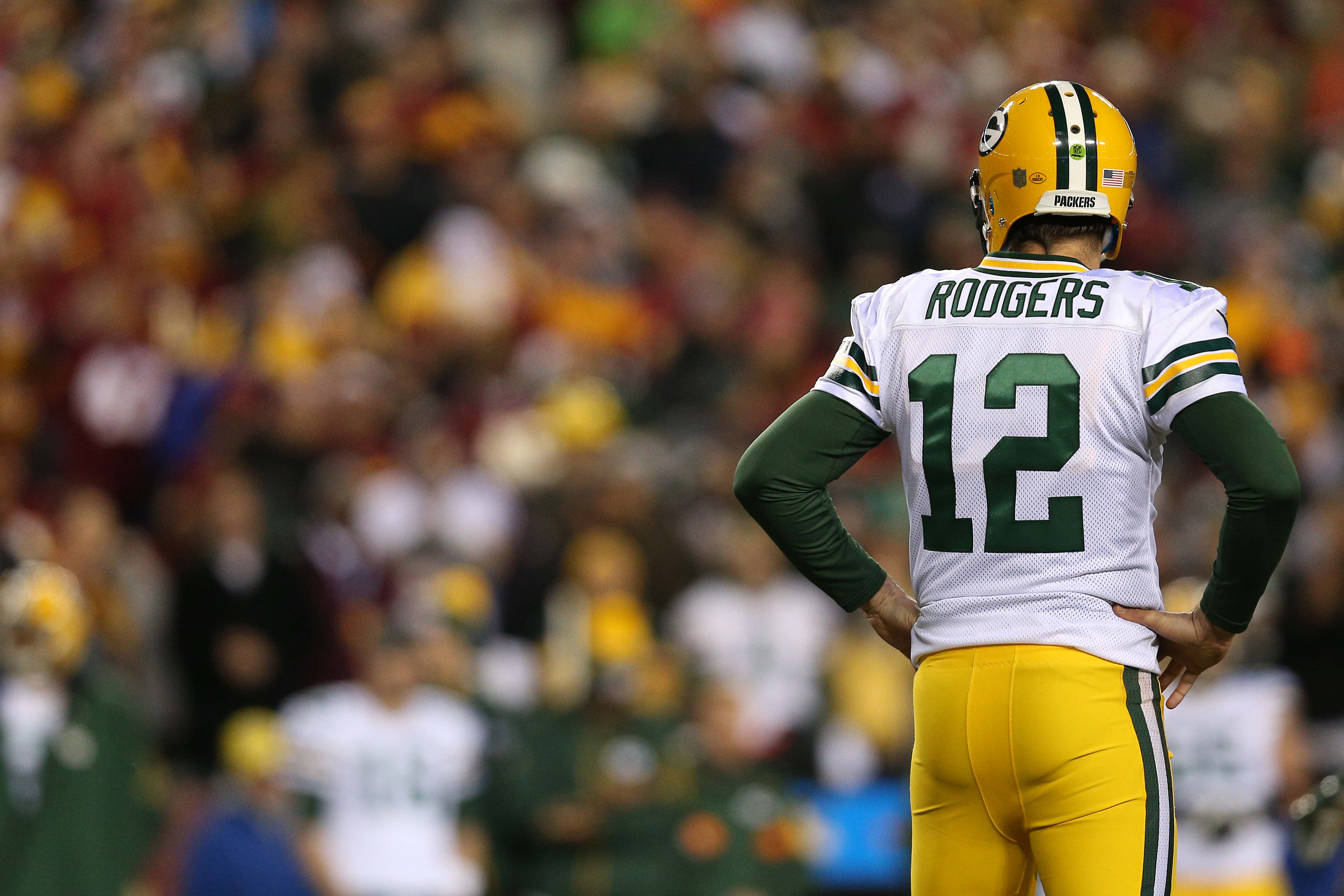 We're ranking each positional group of the Top 100 NFL Players of 2022 blog, and today we dive into Defensive Tackles. We've already went through:

Here's where I see the Quarterbacks stacking up going into 2022:

Obviously a massive drop for Mr. Unlimited who has made the Pro Bowl in 9 of his 10 seasons. But last year he had the finger injury and threw for the fewest amount of yards of his career. I'm also a bit skeptical of Denver's receiving corps. Courtland Sutton had a tremendous Pro Bowl season in 2019, but the Broncos WRs (Sutton, Jerry Jeudy, and KJ Hamler) were subpar last year. Can Russ, who is entering a new system with new teammates adapt quickly? We'll see. He still possess incredible mobility and one of the best deep balls in the game, but don't expect him to just be peak Russ immediately in his new Rocky Mountain surroundings.

This may be a surprising ranking, but Derek Carr is a good player. He was a 68.4% completion percentage last year with 28 TDs and 14 INTs. And while I'd like to see those INTs go down, he made plenty of plays with a Receiving Corps that was hot and cold and Hunter Renfrow being his only reliable option (Darren Waller was not good last year). Now with the addition of his college teammate, Davante Adams in the fold and Josh McDaniels at the helm, I think Carr could be a legit (darkhorse) MVP candidate. He's accurate, has a strong arm, throws a great deep ball, is a leader and a good decision maker. Those are the key ingredients in a great Quarterback. Let's see if it can all come together, but I'm betting on yes.

He didn't win MVP again, but he is still a terrific player. The play below is the perfect example of what Defensive Coordinators have to game plan for. Lamar drops back, everything is going great, rush is starting to get home, eligible Receivers are covered, and he just scoots away and makes a play. What can you really do??

Dak came into the year with questions about his shoulder and if he'd be able to play and perform at a winning level. All he did was throw for 4,449 yards 37 TDs and 10 INTs with 69% accuracy. Pretty good and I think his arrow is still pointing up.

At 6'6" 237 lbs. with a rocket arm and wheels he is built like a create-a-player in Madden. He looked like it on the field a lot in his first two years with 69 TDs to just 25 INTs. The Chargers are going all-in with Herbert still on his rookie deal with the signings of Khalil Mack and JC Jackson, so the aggressive, Brandon Staley-led Chargers have a legit shot to hoist a trophy this season.

Hard to deny the guy's greatness with a ring on his finger. Matthew Stafford was all potential with last year's ranking, but being married to Sean McVay and that offense was the perfect fit for the original no-look QB.

And when he actually is looking at his target…good luck!

Going into the year Joe Burrow's knee was a topic of concern. After that incredible year which led to a Super Bowl appearance, nobody is questioning Joe Cool anymore. He finished 2021 with 4,611 yards passing with 34 TDs to just 14 INTs. He showed up when it counted in the Playoffs and Joey B is a guy I wouldn't want to be against anytime in the near future.

Rodgers is the reigning MVP. Coming off a season in which he threw 37 TDs to just 4 INTs Rodgers still has the juice at age 38. He's still mobile enough to buy some time and his arm is as strong as ever.

If you couldn't tell by those gaudy numbers, Rodgers is wildly accurate. But with his top target, Davante Adams now gone, I'm expecting some fall off.

While he's not #1 this year, TB12 didn't really see a drop off last year in season 22. He even posted a career high with 5,316 passing yards to go along with 43 TDs to just 12 INTs. When he signed in Tampa, the concern was his arm strength was starting to go. But having broken down his tape for each throw as a Buccaneer, that sure hasn't been the case yet!

And we all know Tom Brady can carve teams up from the pocket which his football intelligence, arm strength, and accuracy, but this year we saw a mobile Brady scrambling for some nice runs!

Speaking of scrambling, Patrick Mahomes is elite at scrambling to buy time to either throw it down field or just take off and run. He ran the Bills defense tired last year in the playoffs:

But much like Aaron Rodgers, Mahomes will now be without his top Wideout as Tyreek Hill has been dealt to Miami. Will Andy Reid & co. be able to replicate some of his on-field speed with other lesser experienced players?

Josh Allen may have lost to Patrick Mahomes in the playoffs, but in reality, he just ran out of time. The overtime rules are changed and I'm giving him the credit he deserves and ranking him as my #2 overall player and top Offensive player. He's continued to grow to the point where mentally he's able to really maximize his physical gifts.

He will unfortunately be without his Offensive Coordinator in Brian Daboll who is coaching the Giants now, but the offense will remain in tact with former QB Coach Ken Dorsey taking over the playcalling duties. The Bills are built to win now and with Allen under center, they have a real shot to.

Here are the full rankings in compiled into one tweet: