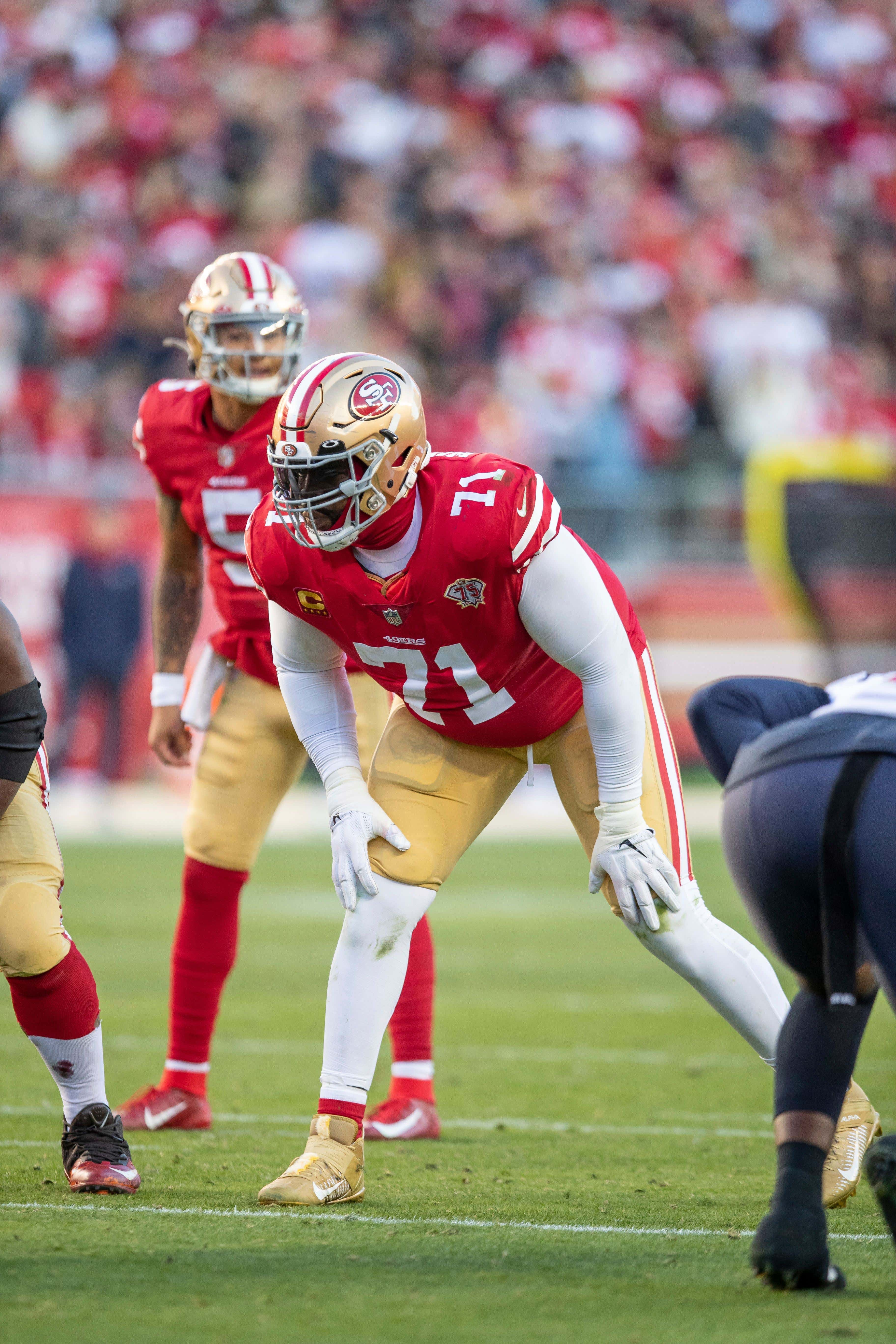 We're ranking each positional group of the Top 100 NFL Players of 2022 blog, and today we dive into Offensive Tackles. We've already went through:

Here's how I rank the OTs:

The Bills are a powerhouse offense and Josh Allen is incredible as is their receiving corps, but a big reason why they're able to operate at such a high level is Allen's blindside usually an afterthought due to Dion Dawkins. He's nimble and powerful and this block below was a candidate for my illustrious Block of the Year.

The Saints had a difficult year with injuries that led to Jameis Winston, Taysom Hill, Trevor Siemian, and Ian Book all starting at QB. Ramczyk also missed seven games, but when he was on the field, had his cleanest season to date with zero penalties. With either Jameis Winston or Andy Dalton at QB, I am not worried about who is coming off the right side.

When selecting nominees for my Block of the Year award, I pick four run plays and four pass plays. Mailata set the record for most nominations with three of the eight total nominees. He just splatters dude…regularly. And he got rewarded for it. The former 7th rounder selection got a 4-year $64M extension this offseason.

After only playing two games in 2020, Tyron Smith was back in double digits with 11 in 2021. He did also return to the Pro Bowl and was in Pro Bowl form immediately as this opening game of the 2021 season on Thursday Night in Tampa he made a statement he had not lost anything. Can he hasn't played a full season in six years, but when he's available, he's flawless.

The original Block of the Year award winner, Lane Johnson continues to be a freakshow and mainstay on the right side of the Eagles Offensive Line. He is actually of the rare actually ripped Offensive Tackles.

And his strength and athleticism takes center stage as he's agile in pass pro and can move people in the run game.

This guy was a rookie last year and he is already one of the best Offensive Tackles in football. While he isn't a 'body beautiful' type guy, he just has incredible footwork, strength, and technique so that he's able to handle even the most advanced rushers.

Tristan Wirfs is just a wall on Tom Brady's right side. He's listed at 6'5" 320 lbs., but recently said that he was playing around 345 lbs. which is insane size. But in addition to that freakish size and strength, he's got great technique which makes him so hard to get around. He ended up getting hurt on the first series of the Playoffs vs. Philadelphia and the drop-off was palpable. He is their most consistent performer on the O-Line and his return to health will be imperative for the Buccaneers success.

The man who just became the first ever Offensive Lineman to be a 99 overall in Madden! He is an absolute LOAD in the run game and is a regular nominee for my Block of the Year award, including this nominee from last season:

But he's also a stud in pass pro too. For a guy that is his size, being put in motion should be illegal!

Here it is in one neat graphic: