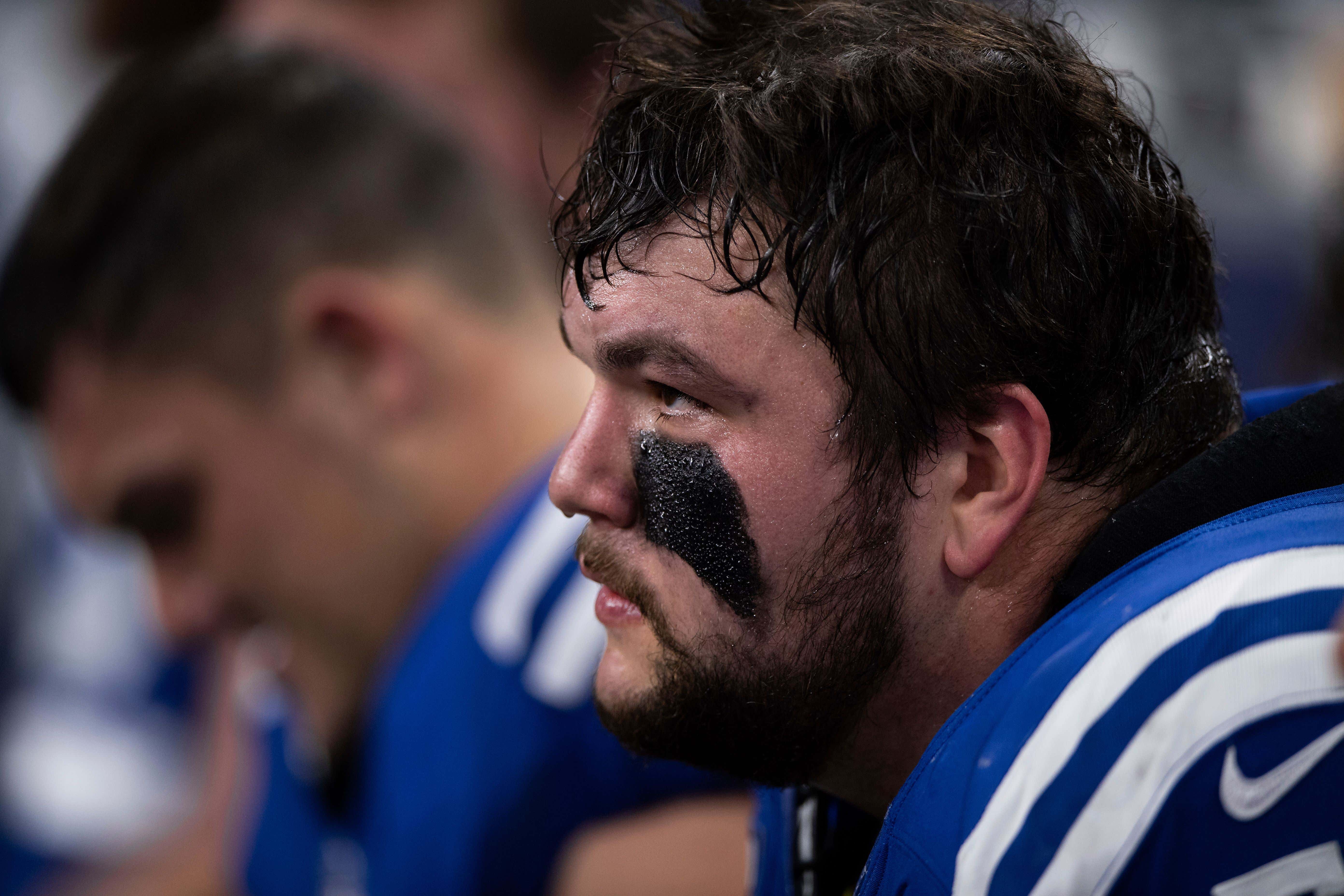 We're ranking each positional group of the Top 100 NFL Players of 2022 blog, and today we dive into Interior Offensive Lineman. I chose to put this in one blog as there are only seven total players represented across all Guards and Centers. For reference, we've already went through:

Without further ado, here is how I see Interior Offensive Lineman being ranked, I'll start with Centers:

The Bucs play a vertical, shot based offense that has a lot of longer developing routes. That is only possible with great protection and Ryan Jensen is the stalwart of that Offensive Line. He is nasty, sets the tone, and plays through the whistle. It's no coincidence that after Tom Brady announced his return, Jensen was the first to re-sign in Tampa.

Linsley was a big Free Agent signing last year from Green Bay and he delivered. Justin Herbert didn't have guys blowing through the A Gap and he regularly helped blow holes open for Austin Ekeler. 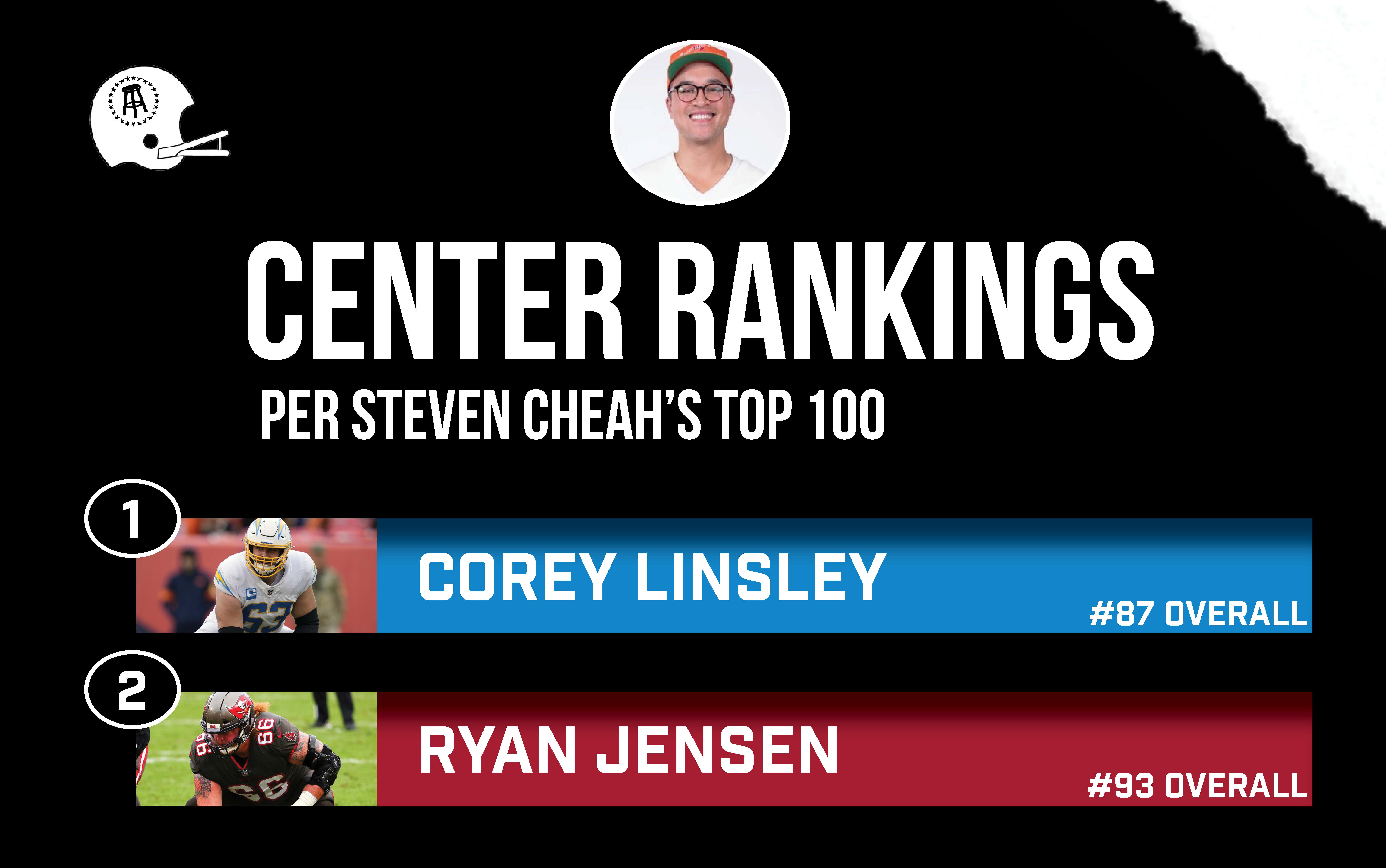 And now for Guards:

Scherff has spent his first seven seasons in Washington and been 5x Pro Bowler and 1x 1st Team All-Pro. He should provide Trevor Lawrence & co. some good stability inside, but can he stay healthy? He hasn't played a full season in the last five years.

If you're even tangentially aware of the NFL Film Community, you've certainly come across a Wyatt Teller pancake block when scrolling your twitter timeline. But he's so much more than that. He's an excellent pass protector too. Watch him get beat initially here and still keep his QB clean. Elite recovery.

My guy Q has been a mainstay in the Pro Bowl making it each of his first four years in the league. But he failed to be a 1st Team All-Pro last year for the first time. He was hampered by an ankle injury and went on IR for a stretch last year. The expectations are large with a statuesque Matt Ryan now under Center this season and a young stud in the backfield in Jonathan Taylor, but Nelson will surely answer the call. A fun wrinkle from last season was Q scoring TDs last year (although this was unfortunately reversed).

On the opposite side of the spectrum as Tyron Smith, Bitonio hasn't missed a game in five seasons. He is the outstanding Left Guard for the Browns who is regularly blowing holes open for Nick Chubb. Due to injuries he shuffled around the line but showed off his versatility.

After finishing his 8th season, Martin just earned his 7th Pro Bowl and 5th 1st Team All-Pro. The guy is the actual engine of the Cowboys Offensive Line. While guys like Quenton Nelson or Wyatt Teller may garner more headlines for massive pancakes, Martin is the best Guard in football.