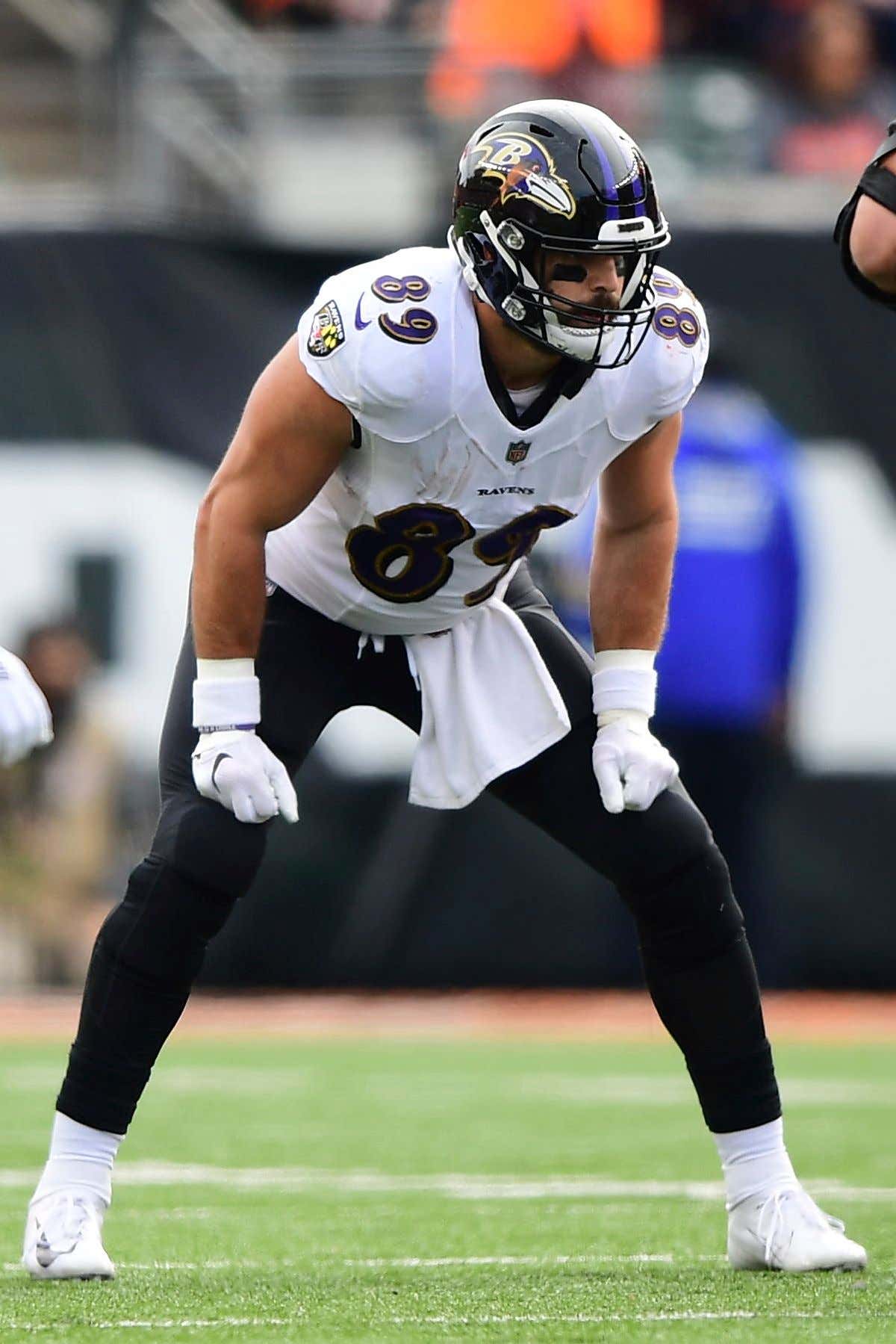 We're ranking each positional group of the Top 100 NFL Players of 2022 blog, and today we dive into Tight Ends. We've already went through:

Here's how I stack the top TEs:

Andrews had a career year with 107 catches for 1,361 yards and 9 TDs in 2021. He was the focal point of the offense and Lamar Jackson's clear go-to-guy. His blocking isn't ideal which is why he's ranked in the 90s, but he's a chain mover who can adjust well on grabs and also has the speed to take it to the house when he's got the rock.

George Kittle is the heartbeat of the 49ers and one of the toughest guys in the league. He is an elite blocker at the position and can be used a lot as that which is why his numbers aren't always best in class. But as a Receiver, he's a nightmare too, because when he gets the ball in his hands, he is hell on wheels trying to bring down.

Kelce didn't put up the best in class stats for the Tight End position, but he did finish with 92 grabs for 1,125 yards and 9 TDs which is absolutely nothing to sneeze at. He did just takeover games, like this Thursday Night affair against the Chargers. Not to mention that shootout vs. the Bills in the Divisional Round. With Tyreek Hill now in Miami, this leaves more room for Kelce to put up mind blowing numbers. I'm buying more of his stock, which is already very high going into 2022.