As Chief has documented over the past year, The highly esteemed Chicago Tribune has heard the message loud and clear- get in the sex game or get left in the dust.

And get in the sex game they have.

Though not as great as Pres' Hoss Goldstein work, which OG Stoolies will remember from back in the day, they're still very solid.✹

Yesterday, the Trib decided to feature small business owner Searah Deysach, owner of "Early to Bed, a feminist sex shop in Andersonville". They spoke to Deysach on the recent surge in sex toy sales nationwide and abroad.

It seems that since we've been on lockdown sex toys have been selling like hotcakes.

There has been between a 30% to 100% increase in sex toy sales, according to reports from the Los Angeles Times, and as much as a 263% increase for one brand, based on reports from AdWeek.

Huh, so are friends to the north are into sex toys?

With Sales Up 263% in Quarantine, This Sex Toy Is Encouraging Everyone to Stay Home

Or at least they’re subtle by comparison to last year’s perfectly written Womanizer billboard, which Adweek named one of the best ads of 2019:

Created by the same agency that made the “Scream Your Own Name” out of home, the new billboards are currently posted in Toronto, Ottawa and Montreal. The Garden’s creative team saw the new campaign as an opportunity to encourage Canadians to embrace voluntary quarantine, even if it meant not always getting to embrace others.

Deysach attributes it to the following:

"Oh, celebrate we will
Because life is short but sweet for certain" - D. Matthews

According to the Trib, no, it's not a joke. They even consulted an expert to tell us why we're buying up pocket rockets like they're unopened packs of 1989 Upper Deck Baseball Cards (see here) 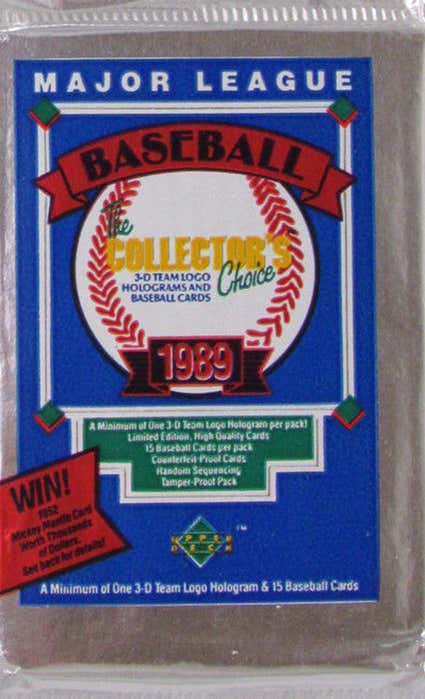 In the hopes of finding this (see here) 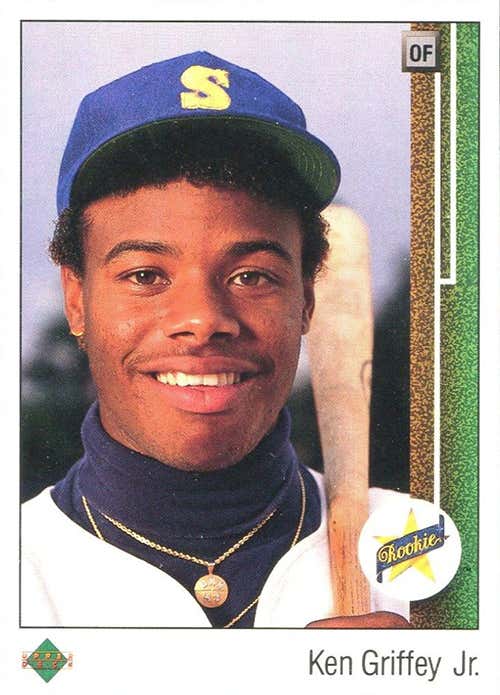 Except that instead of coming across the greatest rookie card of our generation, we're getting back bending, toe-curling, keyboard ruining orgasms. Lots of them.

Am I reading Penthouse Letters or "The American Paper for Americans"?

(Also Did Sam Smith kick off this "they and them" trend or did he just jump on the bandwagon?)

Awful advice from they, or them (McDaniel) on that one.

Clean it up Tribune.