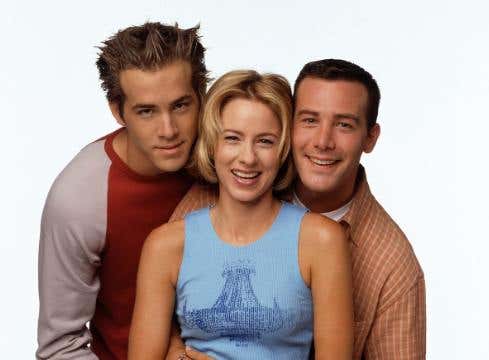 I fucking love the Ask Anna column. Nothing is out of bounds and she never says no to anyone about anything. Sure, bud…totally normal and healthy to suck a guy’s dick, let that dude plow your girlfriend, and then let him take his huge cock and throw it in your ass…just use a lot of lube and be safe! Like seriously what the fuck? I don’t care how “sex positive” (or whatever the terminology is) the appropriate reaction to a guy wondering if he should “man up” and take a dick in the ass is this:

More realistic and helpful advice is to just tell this dude that he’s gay. If you don’t care about seeing your girlfriend get plowed by a dude with a big dick and then you’re cool with sucking his dick and then also taking a dick…that’s quite literally gay. And that’s okay. You don’t need a girlfriend who is into super weird shit to be gay. Just be gay. And if you’re not gay and still comfortable with this then I would say that you’re probably still gay. That would be my advice. It’s pride week. Let your flag fly.

PS: Another SHOCKING column from Ask Anna. I think these have to be fake. I am blogging them under the premise that they’re real questions sent into a real person, but I mean..c’mon Anna. This is getting ridiculous.