On Monday's Yak, we drew teams for our World Cup Extravaganza. The rules were simple, we would each chip in a modest buy in and Big Cat would go way over the top to give the person who drew the World Cup Winner a big prize. There would of course be consequences.

And all teams were decided by the wheel.

With Zah being the only major soccer nut, we didn't only had his insights to rely on. But who do you think has the best group?

We did do a wheel spin for the country we'd have to go to if our trio scored the least amount of goals. Rone's didn't shake out too well… 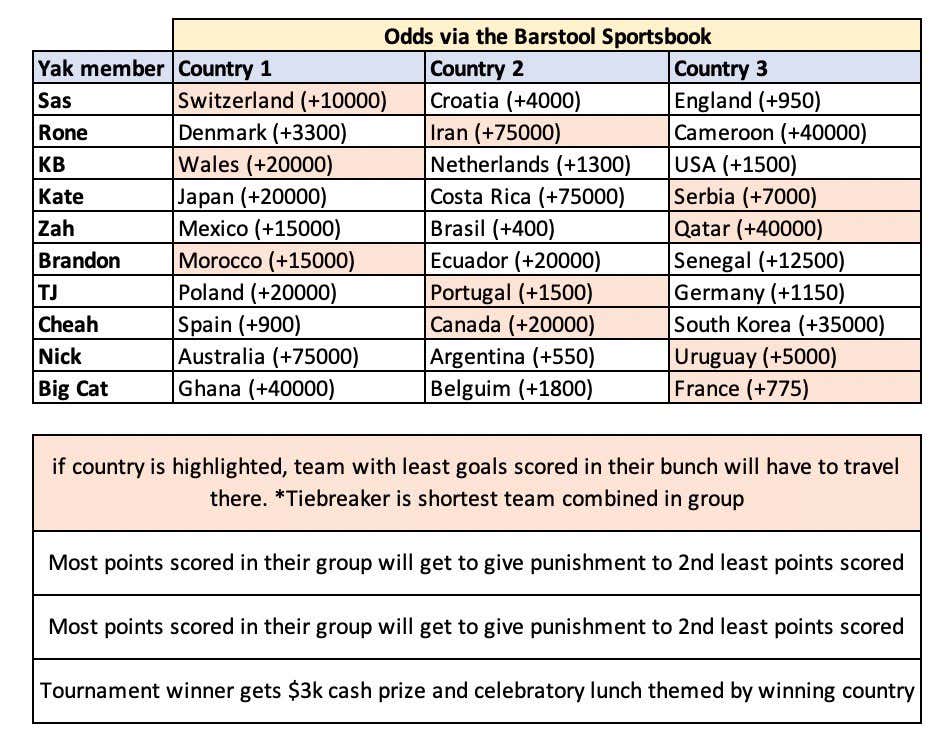 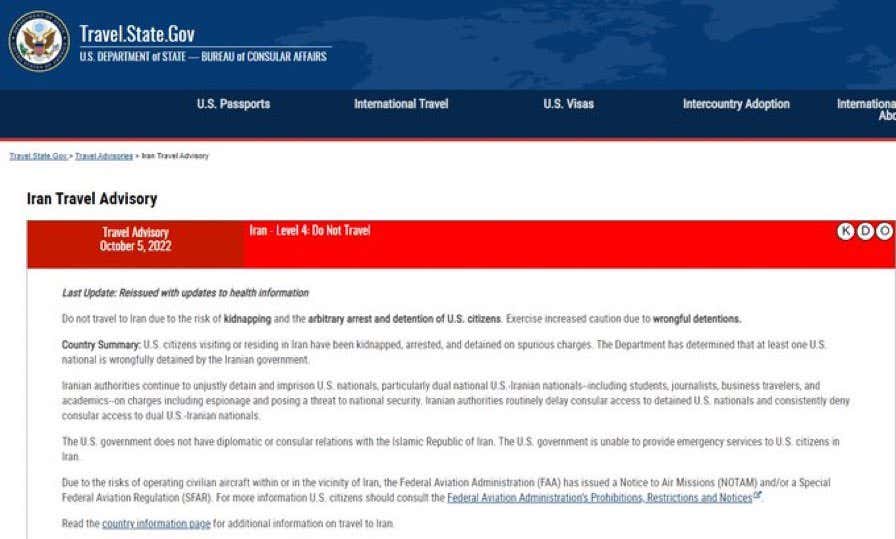 Tune in to the full Yak to watch it all go down and be sure to subscribe to the Barstool Yak YouTube channel.

Smuggling 101 From The Yak

Brandon Walker Has Copied Big Cat Again, This Time Going With Spanx Himself

We Live In The Future: It Is Impossible To Tell If This Qatar Walking Tour Video Is Real O...

Rone May Have To Go To Iran

KB Destroys The City Of Houston

What In The World Does Nick's Friend Do For Work?

BREAKING: Zah Is Banging His Roommate

The Yak Gets Artsy

Big Cat Has Discovered Spanks For Men And It's A Gamechanger

Skinny Fat Is Not A Real Thing

HHH Day On The Yak And Somebody Is Getting Acrylic Nails