I understand I am an easy target sometimes. Especially when I get cocky and things don't work out as I'd hoped.

But one of the finalists in Surviving Barstool, Jackie Nichols got gifted a cool $10k from her guys KFC & Feits as she is a producer on KFC Radio and they were very proud of her performance.

Big Cat decided to do something similar, but let the wheel decide my reward. 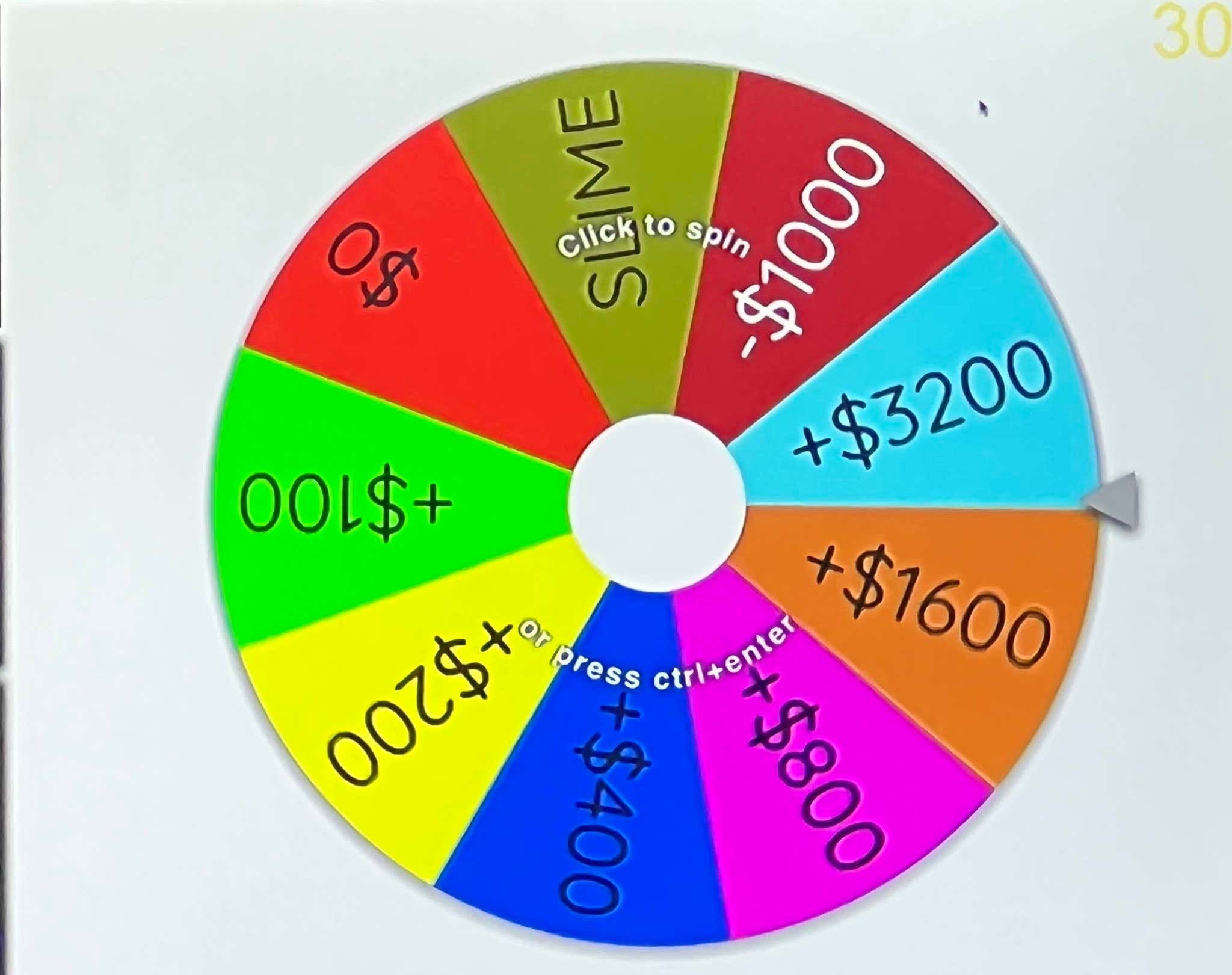 We started spinning and went 'Deal or No Deal' style and made some modifications along the way. 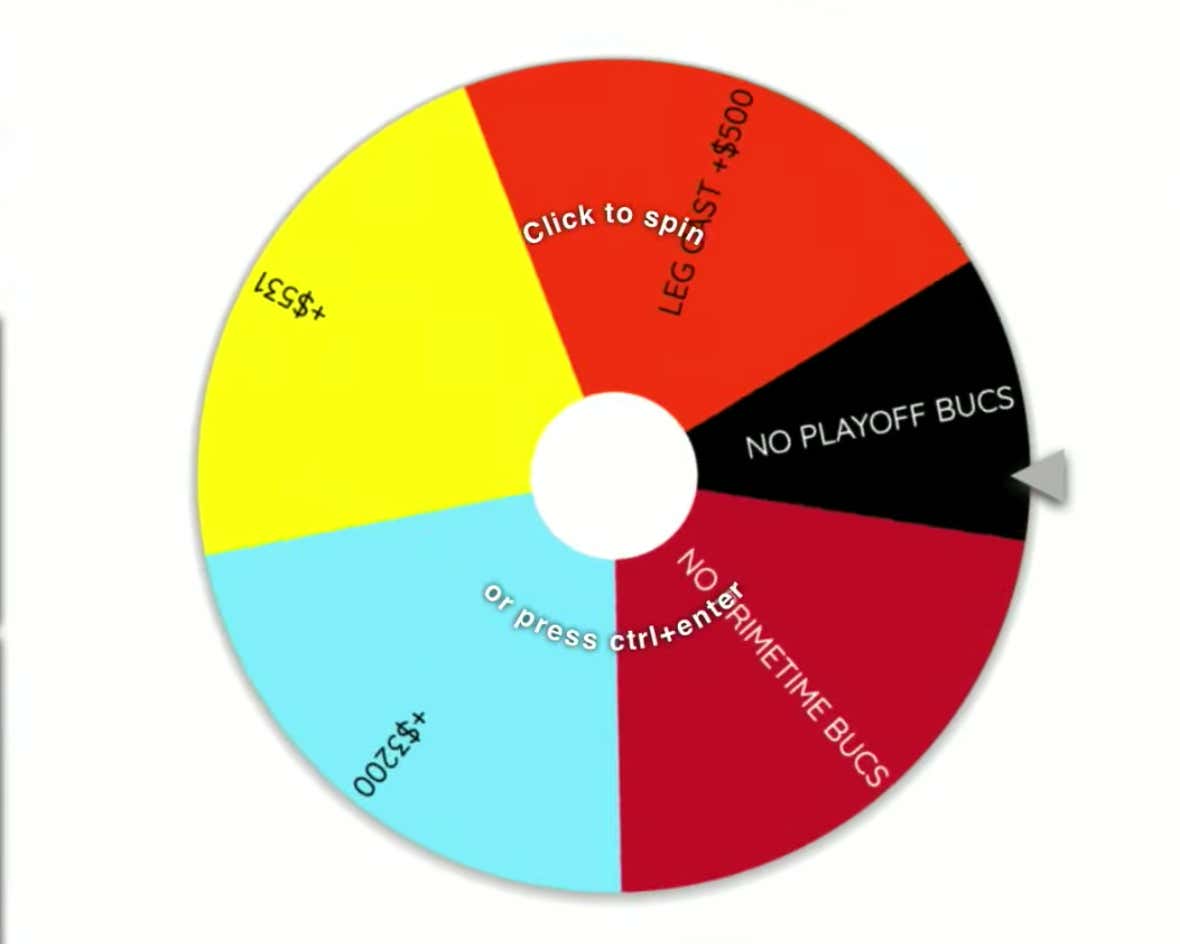 Things weren't looking great, but I relied on my Surviving Barstool tactics and decided to cut a deal.

Then my luck started to change…

And it kept getting better.

We Can't Ignore It Any Longer, KB Is Officially Ripped

And The Winner Of Merchapalooza Is...

Today We Learned About Jersey Jerry, The Humanitarian And Friend To All Animals

Today We Learned That Stu Feiner Has A Six Pack!

Before Our Fast On The Yak, We Sampled The Best Foods Around The Globe

A Yak Feature Film Could Soon Be In The Works

The Legend Of Tommy Walker Grows

I Will Have To Wear A Mask During All Bucs Games I Do Not Attend When It Is A One Score Ga...

I Am The Smartest Guy In The Room...Again

Kate Performs An Original Song "It's A Sad Day, It's A Bad Day" Inspired By True Events

The Yak Prepares For Firing Day

Inspired By Hot Dog Straw Guy, We Tried To Make Straws Out Of Everything