On the night of November 14, 1989, 16-year-old Jennifer Fay snuck out of her house to go to a party in Brockton, Massachusetts. 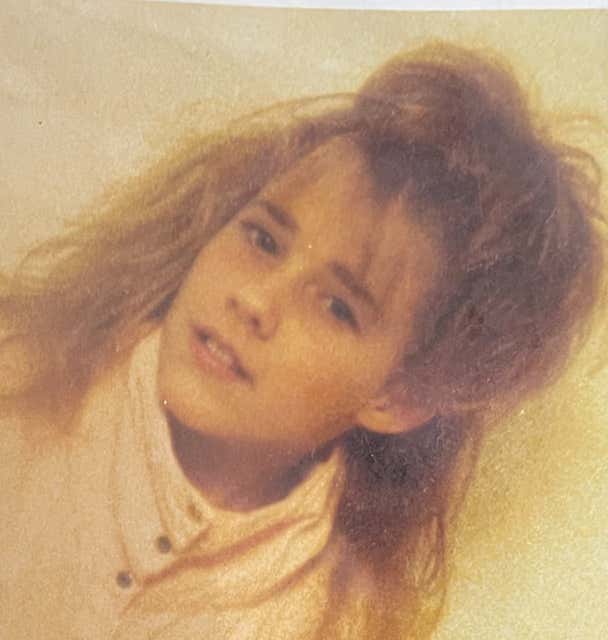 She was never seen again.

The Case: Season One doesn't launch until April 5, but the trailer released today offers a glimpse into the darkly confounding rabbit hole Minihane fell down as he scoured public records and news reports, travelled from Brockton to South Carolina and back again, and questioned anyone who might help him answer the question: What happened to Jennifer Fay?

Minihane to El Pres: When Curtatone sued "you got your ass on a plane to Europe... like Ro...