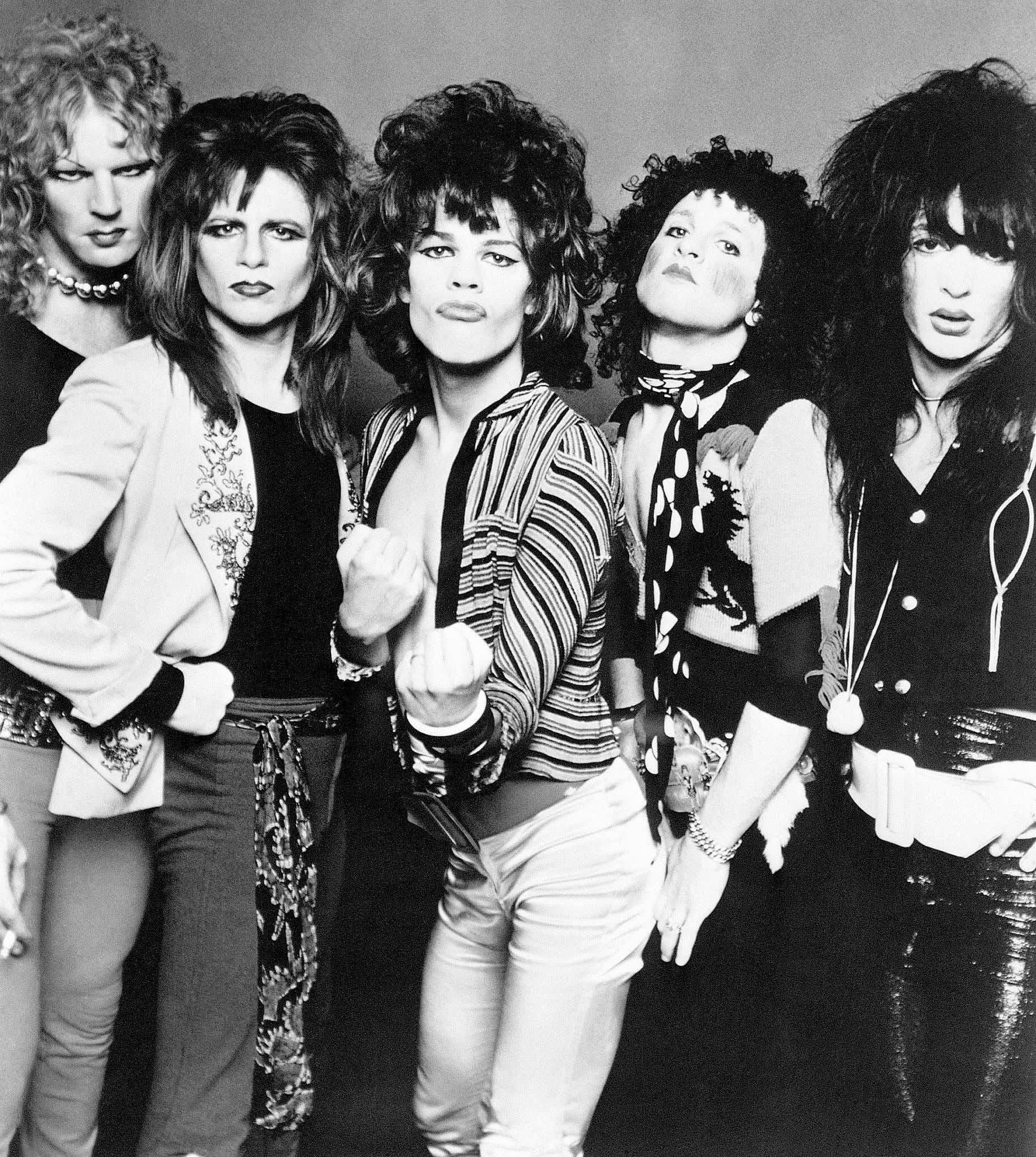 David Johansen is best known as the lead singer of the punk band the 'New York Dolls'. the band's first two albums—New York Dolls (1973) and Too Much Too Soon (1974)—became among the most popular cult records in rock. They influenced rock groups such as the Sex Pistols, Kiss, the Ramones, Guns N' Roses, the Damned and the Smiths.

But, David is also known for his pseudonym Buster Poindexter, after he embarked on a solo career in 1976.

As Poindexter, he scored his first hit song in 1987: "Hot Hot Hot," which, in an interview on National Public Radio's Fresh Air, he called "the bane of my existence," due to its pervasive popularity. You know this awful song all too well:

Please, Report Any Zombie Apocalypse You See Out There. Oh, and make sure you take a picture of yourself with your mask on. (1:36)

Another Bashing Sports Cliche’s Is Coming Soon In The Future, w/ Don Jameison.

An Actual Adult Posted This On Facebook And It's Absolutely Stupid

Your 8-year-old didn't say this

This Deserves A Lot More Silence Than It Got

Be Prepared For An Avalanche of "I Got Vaccinated" Posts

The Killer Bear? It's Not The Real Story Here

Who Is Gonna Smile Making Seven Dollars An Hour?

Just Be Happy You Are Not This Person

Look Rick, If You Want To Do Anything ...You Have To Wear A Mask

"Can You Feel It?" No, And You Have No Friends

Why Do Insurance Commercials Try To Be Funny?

The Packers TD Song Is Terrible

Ok, Who The Fuck Came Up With Tompa Bay?

I Warned You This Was Coming

Put Queso In My Face-O

If You Don't Bring A Shovel To Bury Your Own Shit, It's Not Camping

DO NOT Let Staff Take Your Temperature

Peanut Butter Should Attract A Man

Your Baby Never Said Any Of This