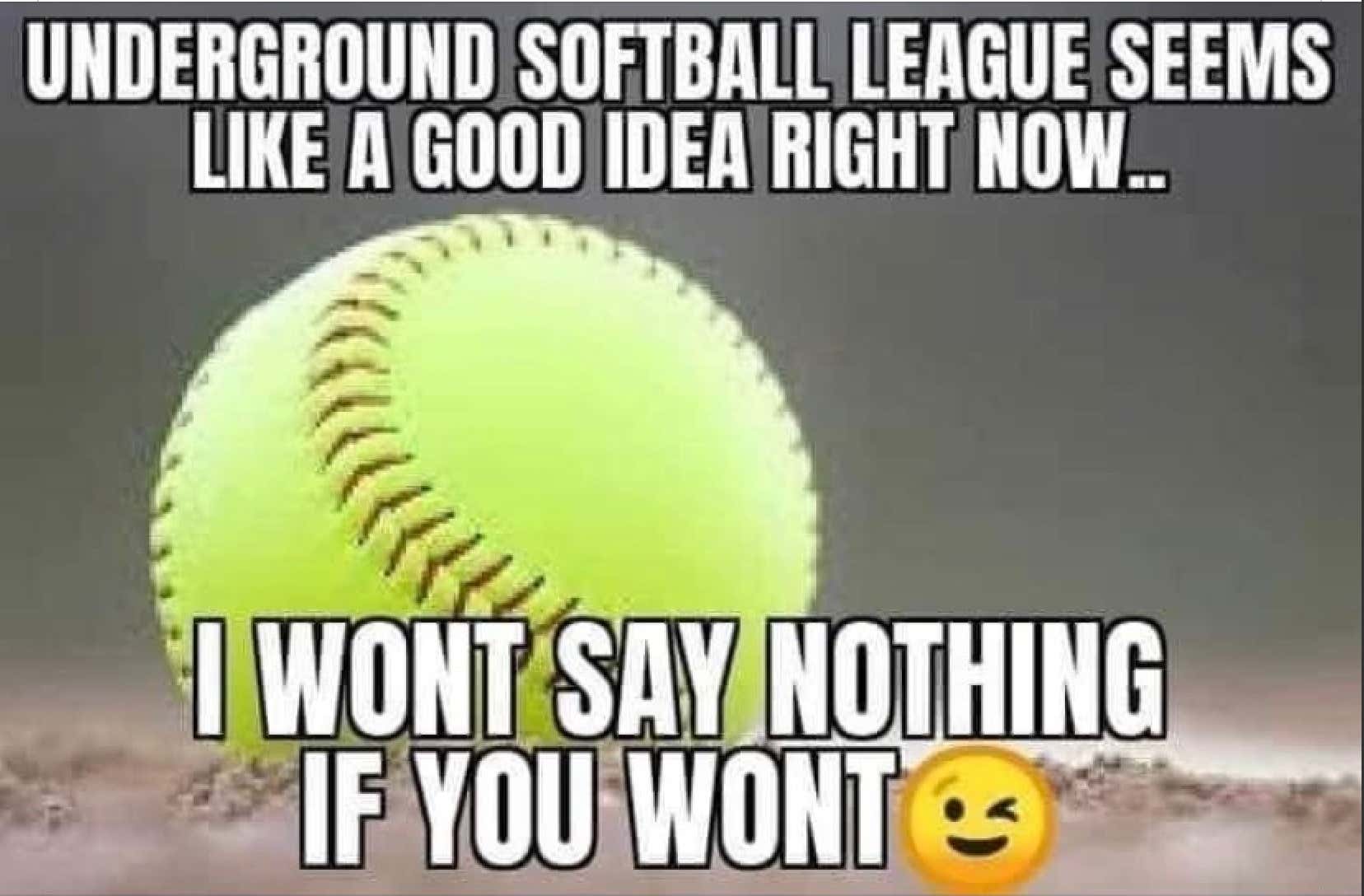 This isn't Fight Club, nobody is going to say shit ...including the cops:

Softball is this guy’s world, because his wife won’t let him do anything. (24:52)

Cowboys fan posts a pictures of his dumb basement. “All my Cowboy fans stand-up, haha. Man-cave birth under way.” (43:30)

Italian Moms: "Did You Eat Yet?"

Everybody Is Awful: ‘Wine Fairies’

Everybody Is Awful: Male Horoscopes

I Despise 'Man Caves' and 'She Sheds'

Say No To Yelp! Clubs

Mess With Me And They Will Never Find Your Body

What Time Are You Going To Turn Into An Asshole?

What If I Told You Big Balls Was My Favorite Song

There’s Nobody Stronger Than A Single Parent

The Michael Jordan of Threesomes