Despite being the first movie of what would be a major franchise, it's also the beginning of the end of a couple different eras. This is when Tom Cruise began his shift from dramatic star to action one and this is the last Brian De Palma movie that was received well. At the center of those crossroads is an engaging and confusing spy thriller with some amazing scenes that shows the newly found action greatness of Cruise and the end of the visual brilliance of De Palma.

This is not just the best scene in the movie but there aren't many action sequences better than the vault scene in the entire decade. That's the Hitchcock element of Brian De Palma that a lot of people had hoped for when he was starting out. He shifted a bit after Body Double came out in 1984 and seemed to intentionally avoid the thriller genre. In the stretch of the late 80's and early 90's, some of those movies worked really well (The Untouchables) and some didn't (The Bonfire of the Vanities, Casualties of War) but he seemed to find that suspense/thriller groove again with Raising Cain and this. Little did we know at the time, this would be the last decent movie De Palma would ever make.

Tom Cruise didn't quite abandon dramas after Mission: Impossible became a hit. He followed this up with Jerry Maguire, Eyes Wide Shut and Magnolia. But by the third Mission: Impossible, it became very rare for him to star in a movie where doing his own stunts wasn't paramount to creative storytelling. As good as the M:I franchise is (and it is great), I do miss that version of Tom Cruise. I genuinely enjoy this movie but part of me still blames it for why the guy who was in Rain Man and A Few Good Men isn't around anymore.

It seems strange that Cruise would want to do this movie at all. Hs character Ethan Hunt doesn't have much to do from an acting standpoint. It's the other actors like Jon Voight, Ving Rhames, Henry Czerny and Jean Reno that are having all the fun. As good as that supporting cast is, Emmanuelle Beart, who is attempting to play a mysterious spy, can't keep up with that strong cast. She may be one of the most beautiful women of that time but the movie grinds to a halt in most of her scenes. It doesn't help that once again Cruise has zero chemistry with a leading lady.

This is a movie that Roger Ebert says you have to enjoy in the moment because if you take any time to think about what you are watching, it's so preposterous and confusing that it falls apart. I don't think that's entirely true. Yes, the overall plot has tons of holes in it but when I sit and think about Mission: Impossible, that's not what I am focused on. I'm more stunned at exciting sequences like the vault scene, the helicopter in the Chunnel or the aquarium being blown up. It also seems overdone now but the first time someone ripped off the latex mask, it was pretty shocking. They are all really fun scenes that stand the test of time. Cruise obviously figured that out and now seems to build the sequels not around the story but thrilling action sequences.

Critics may have underappreciated M:I but audiences didn't. This opened with over $50 million dollars on Memorial Day weekend 1996 and stayed in the top 10 of a very competitive summer for seven weeks. It seems a lock that audiences will still respond favorably to this franchise when the new ones come out next year and the year after especially considering the success of Top Gun: Maverick. If Tom Cruise truly is the last movie star, he's not gone quite yet.

Speaking of big money, you can save a ton by going to the Barstool Store, where everything is 20% off for Black Friday! 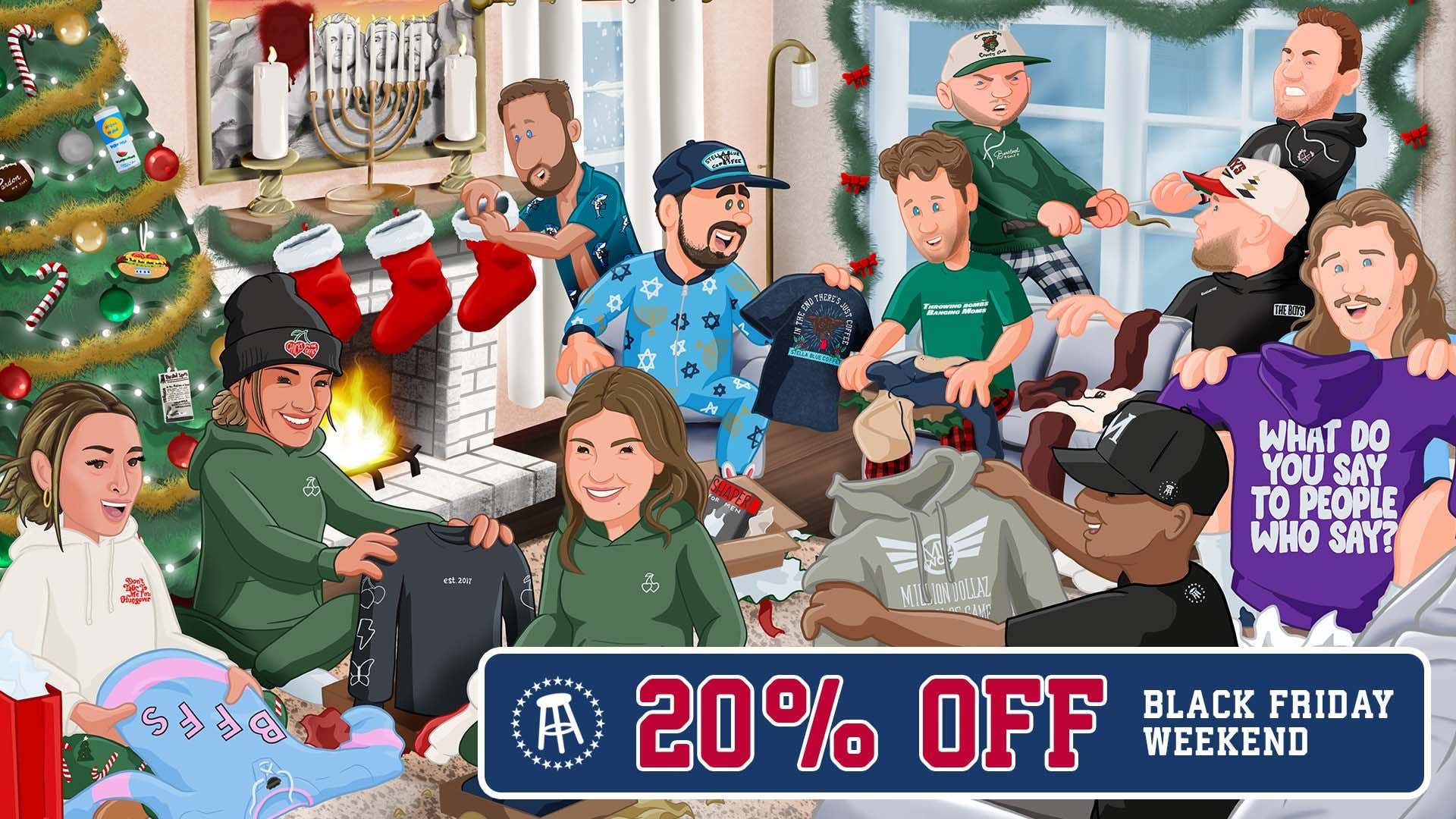 92. Die Hard With A Vengeance